Download
How do we build a future powered by renewable energy? The Agenda full episode
The Agenda 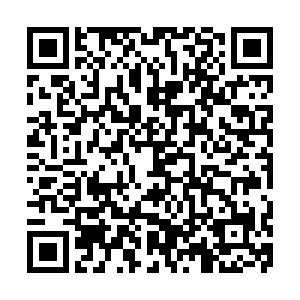 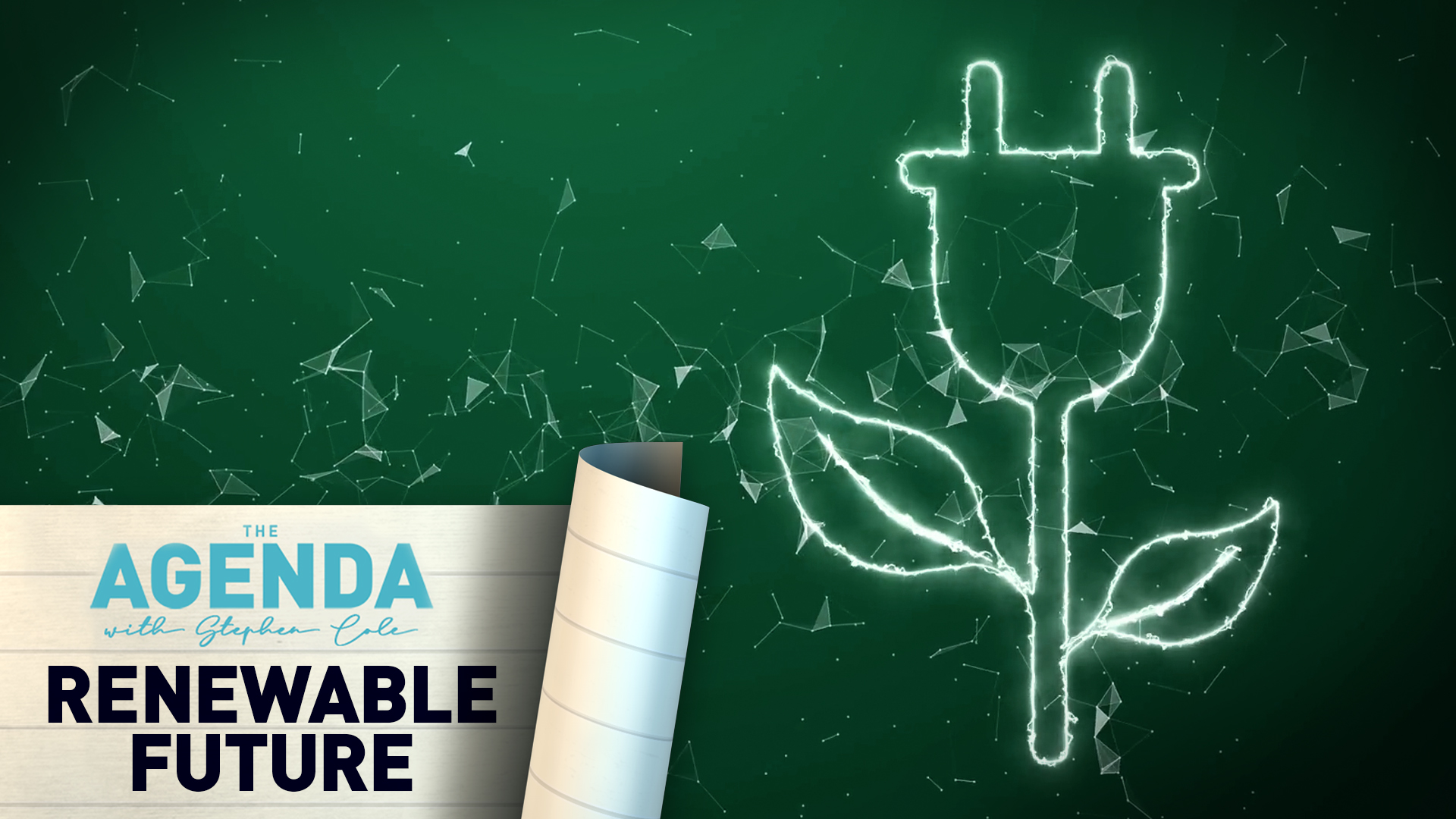 With Europe at the center of an energy crisis, the world has never been more committed to a future powered by renewables.

The U.S. and the EU have already announced a major deal on liquified natural gas (LNG) – a fossil fuel, albeit the cleanest of them - in an attempt to reduce Europe's reliance on Russian energy.

A recent UN report, however, has warned we must revert to 'greener' options, having already made "irreversible damage" to the planet.

But despite major technological advances, making the switch still comes with its own challenges.

So, just how prepared are we for a future powered by renewables? And what would it cost? 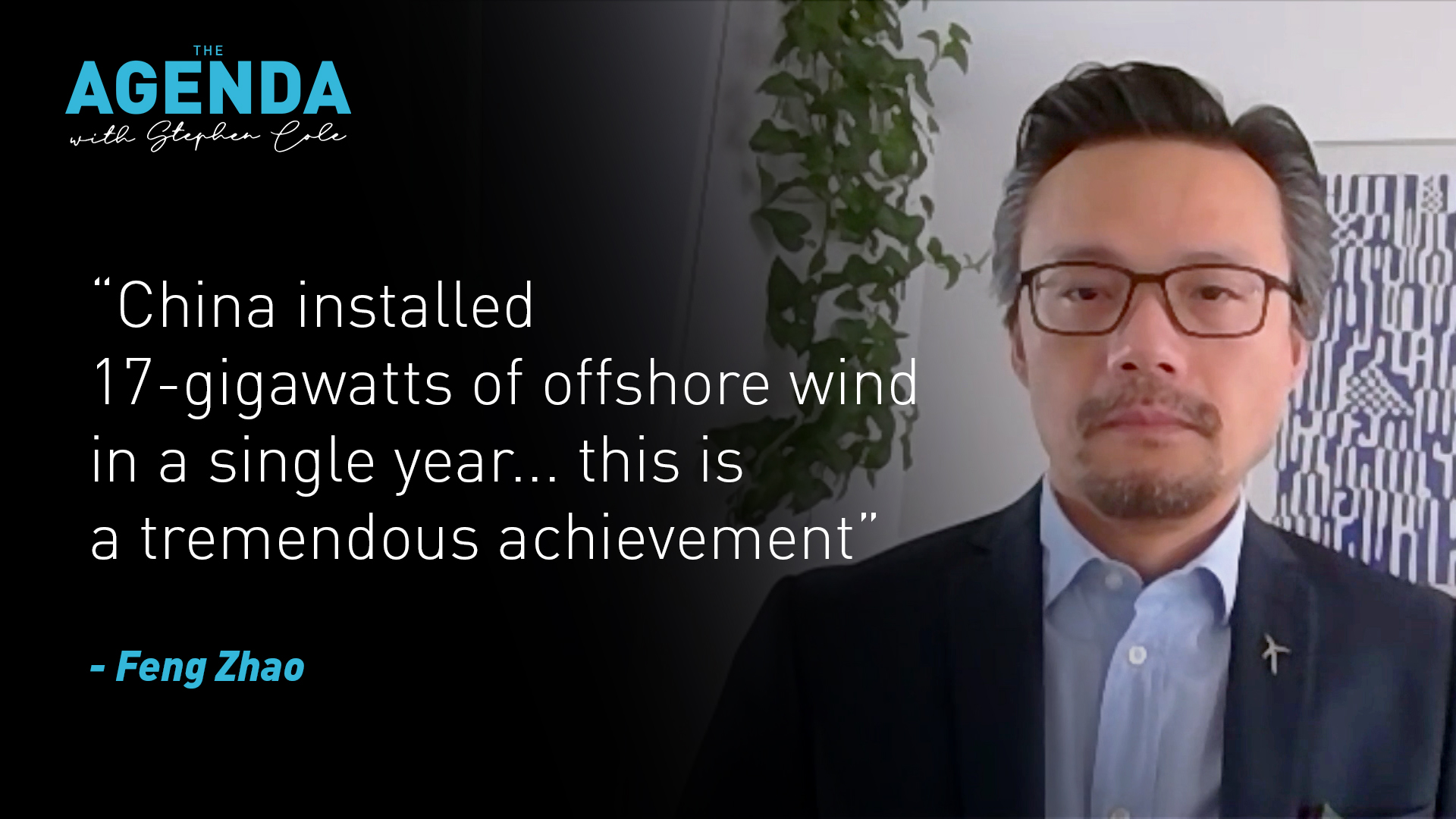 In this episode, Stephen speaks to Zhao Feng, Head of Strategy and Market Intelligence at Global Wind Energy Council about how China is leading the way in wind power. 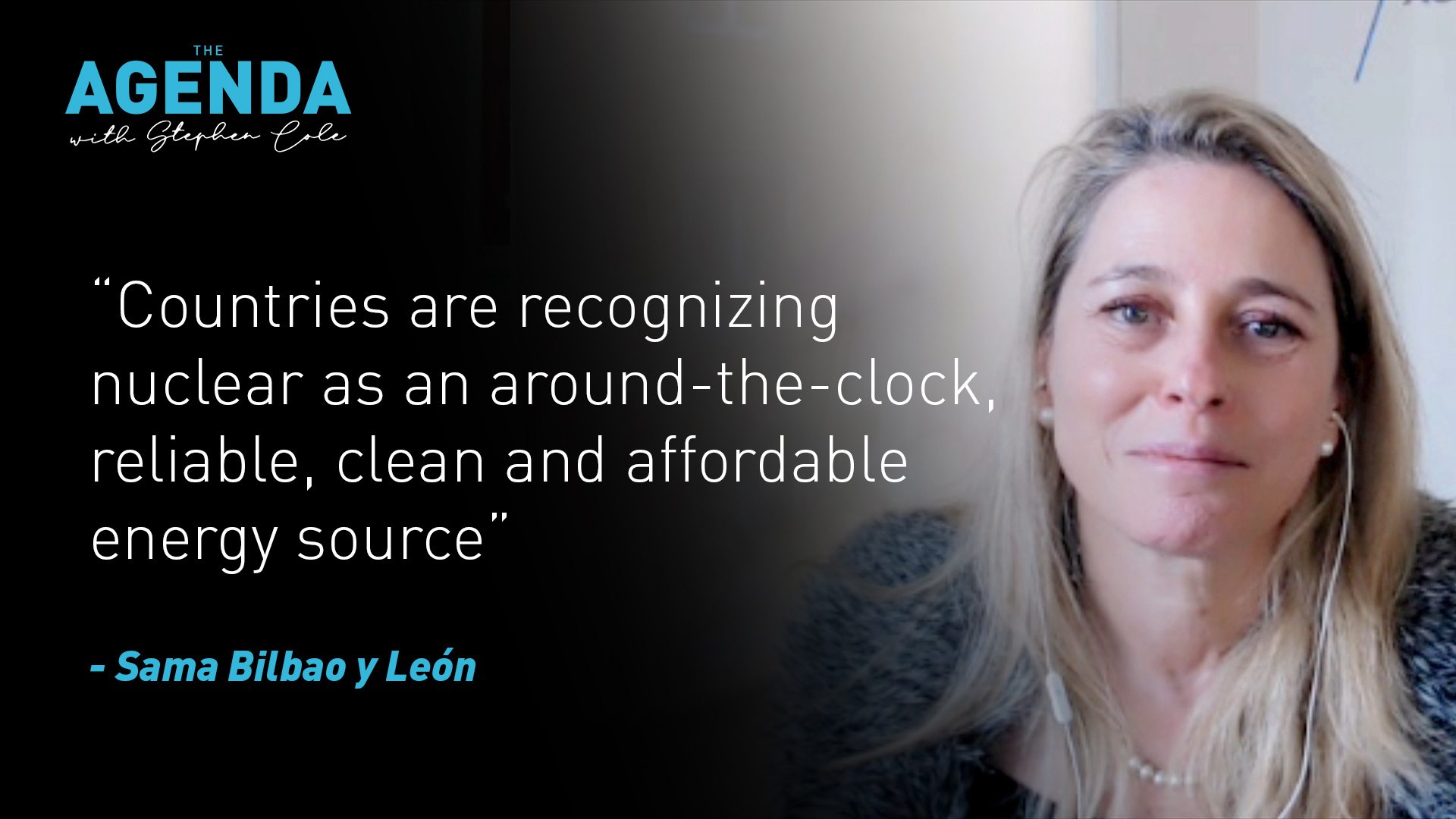 He also talks to Director General of the World Nuclear Association, Sama Bilbao y Leon about why nuclear still appears to be a dirty word. 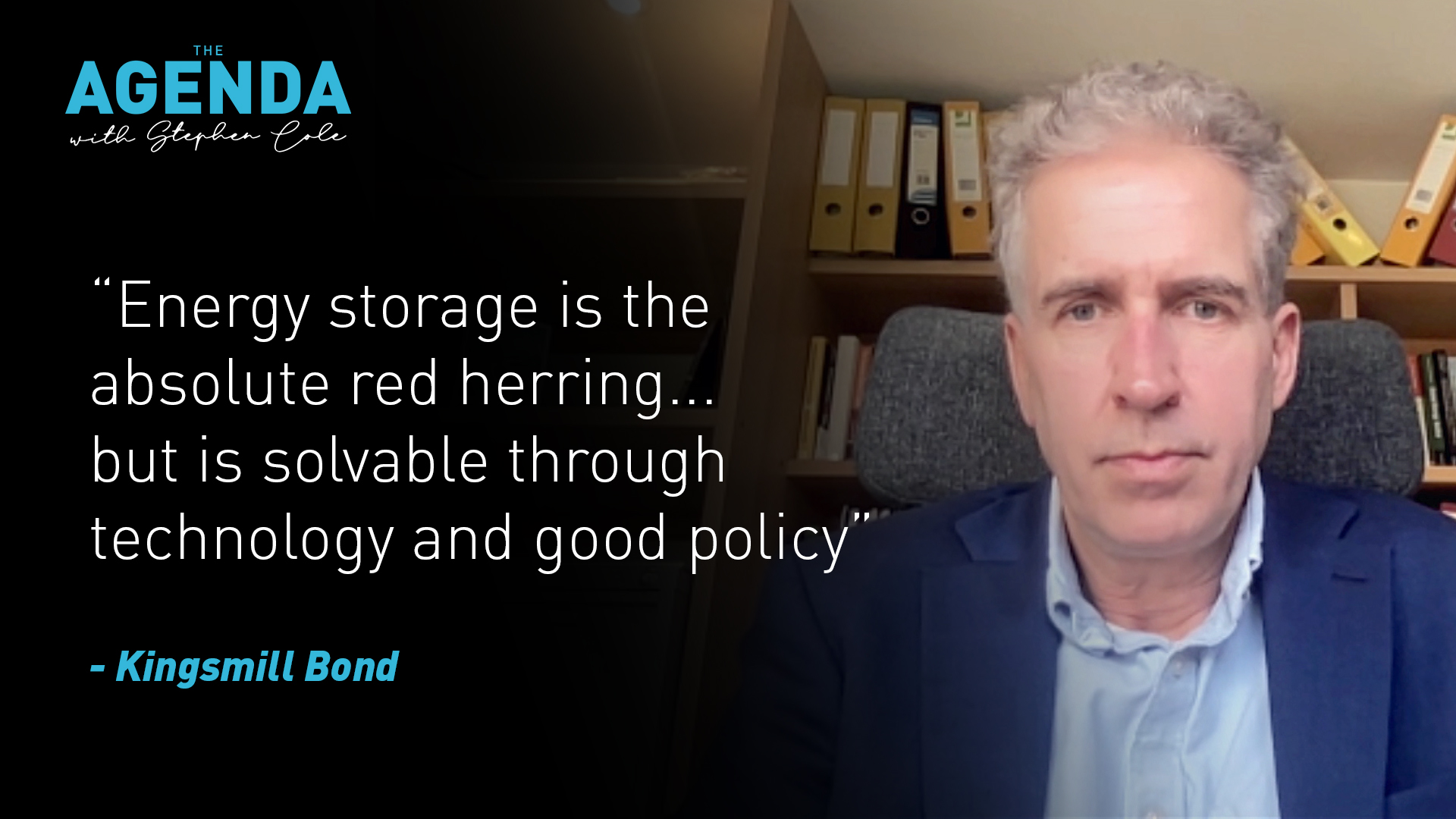 And Kingsmill Bond, Energy strategist at the Rocky Mountain institute explains the real cost of going green, and discusses whether it's a price the world can afford to pay.