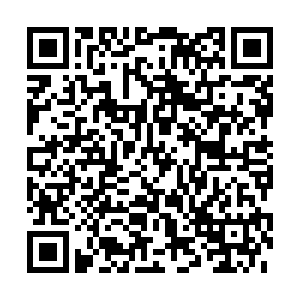 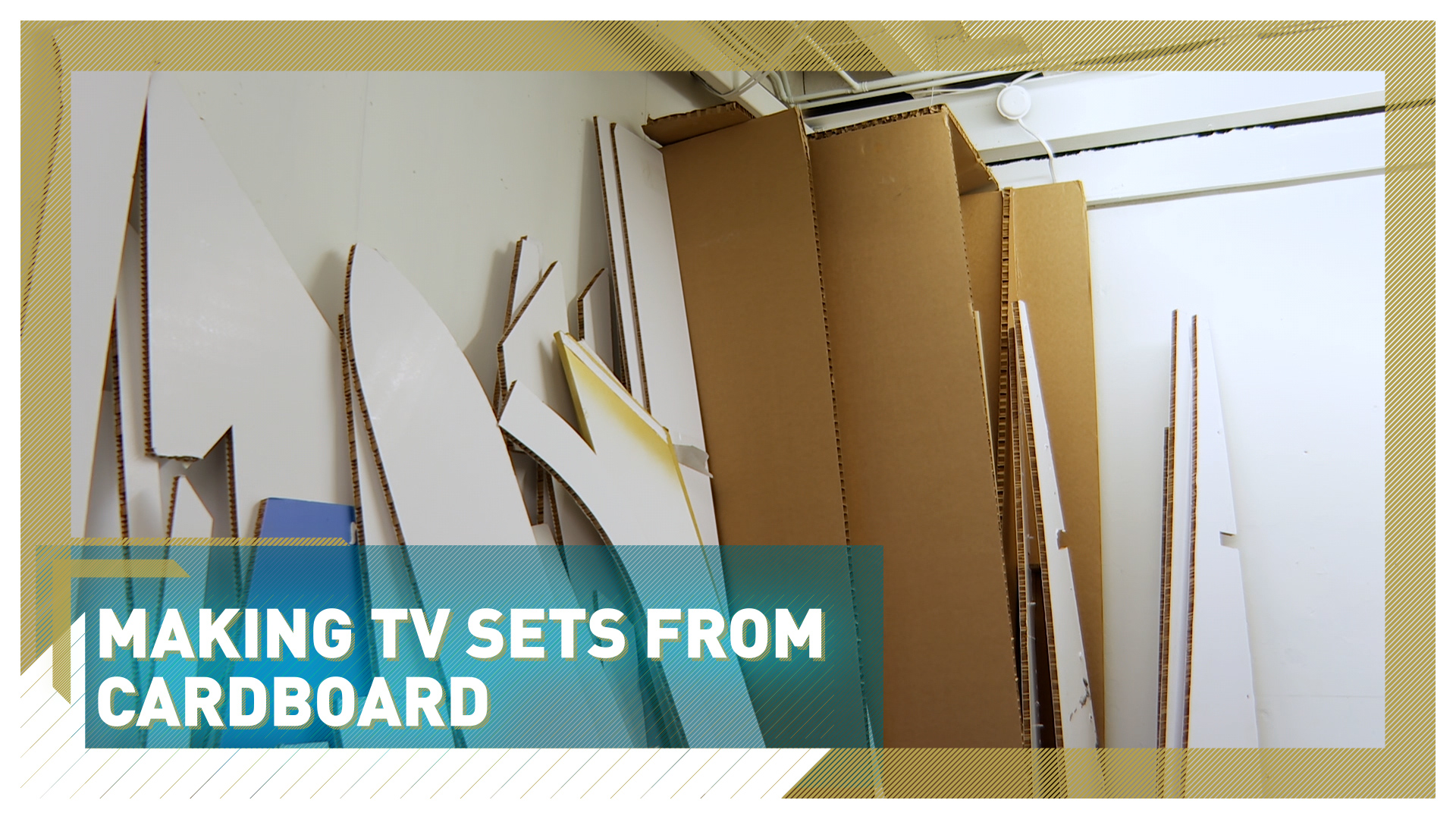 Tom Henderson, Managing Director of the Manchester-based Vectar Project, sits in a specially created rail carriage, the design inspired by Harry Potter films. The train may be at a standstill, but the concept could be where the film and broadcast production is heading. "We've built everything, everything even the rust. And the flooring. And the carpets. They're not carpets, they're paper," he says.

The industry veteran came up with the concept of cardboard sets, along with set design specialist Chris Gilmore, after feeling uncomfortable with the excessive waste he witnessed on productions. "We wanted to look at every single aspect, from lighting, to power, to catering." he says. "We then managed to get the right materials, develop vector board and provide a complete solution in sustainability that gives us up to 93 per cent smaller carbon footprint." One of the Vectar Project's sets. /CGTN Europe

One of the Vectar Project's sets. /CGTN Europe

Cardboard sets are also lower cost and easier to use. "So where traditional sets have a lot of wood in, they become very heavy and you can't really move them, these are great because you can move them around quickly," says Chris Gilmore, Director at Vectar Sets. "There's also a massive benefit with the environmental impact because it's much lower carbon and it's recyclable."

Albert, an organisation supported by Bafta, which is working towards better sustainability in the TV and film industry, welcomes the developments at the Vectar Project. "It's exactly the kind of creative design that we need," says Carys Taylor, the Director of Albert. "We need new ideas. And that's why this industry has so much to offer. We are ultimately an industry of problem solvers."

Albert is aiming to help create new green guidelines for the industry, to better manage energy and resources and meet government emissions targets. Tom Henderson says change is urgently needed. "It has to happen immediately," he says. "This isn't something we can do by 2040. The Vectar project changed its carbon footprint within 9 months. And I think the industry similarly could do this in a couple of years."