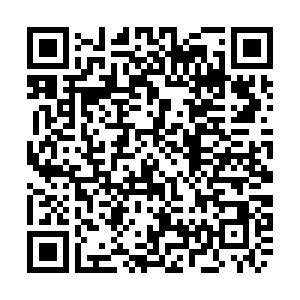 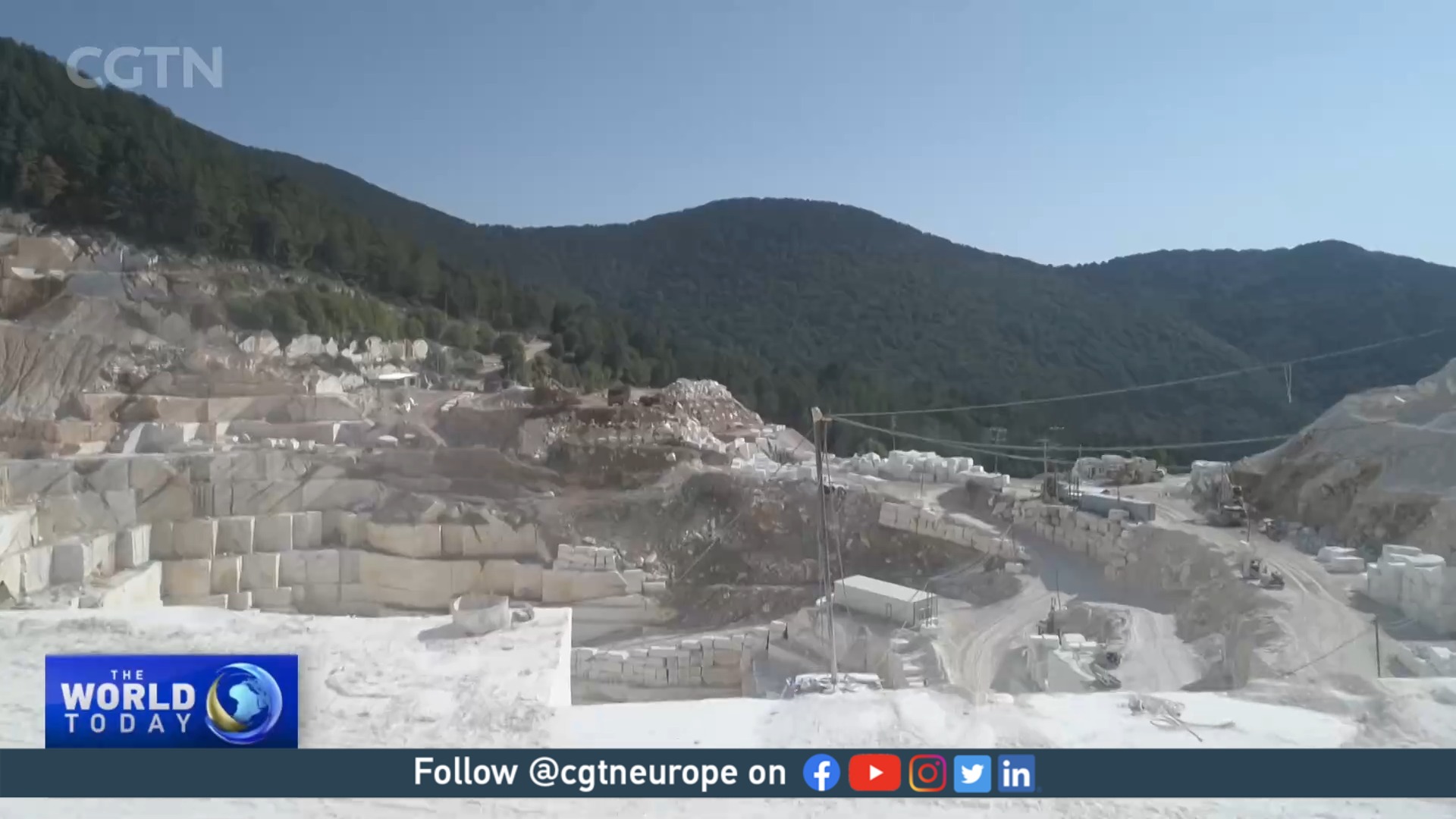 Standing on the highest hill in Athens, the Parthenon was built 25 centuries ago dedicated to the goddess Athena. The ruins of the present-day UNESCO heritage site have survived several wars, the rise and fall of empires, and natural disasters.

Today, the marble used to build these structures is contributing significantly to the country's financial wellbeing.

"The marble industry in Greece is very important for the country's economy," said Julie Haidas, CEO of marble suppliers Iktinos and president of the Association of Marble Enterprises of Macedonia-Thrace.

"Marble is in the top 10 exports of Greek products, and that's because our focus is to export it. To see how important it is: for every dollar we produce, we contribute about $2.20 to the economy, more than double. We export to a number of countries around the world. We like to say that marble is one of the best products we export to the world." 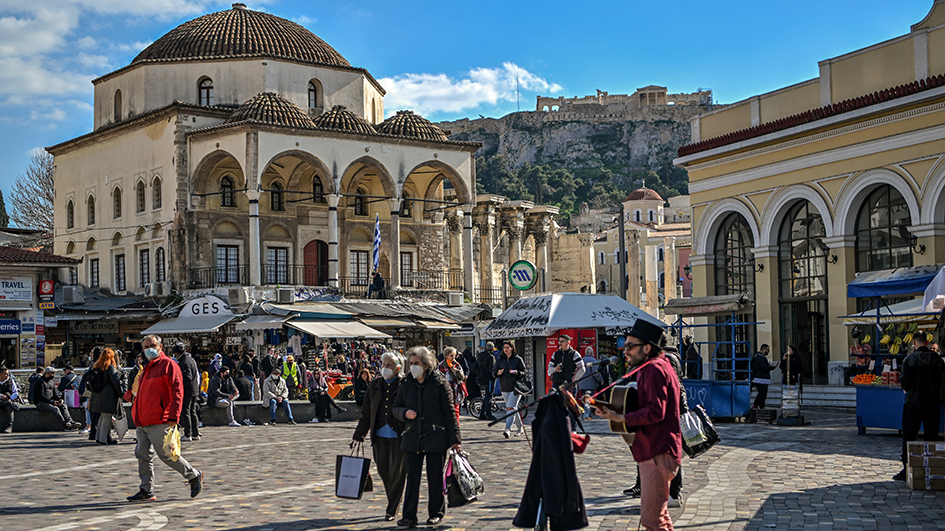 Marble helped to build world-recognized Greek architecture – and now its export to the world is helping Greece's economy. /Louisa Gouliamaki/AFP

Marble helped to build world-recognized Greek architecture – and now its export to the world is helping Greece's economy. /Louisa Gouliamaki/AFP

Greece is the world's fourth-largest exporter of marble blocks and slabs, shipping 76 percent of its production to some 120 countries. The sector employs 6,500 workers who are directly involved in the primary sector and some 18,000 workers in the secondary sector. That translates into $1.5 billion in global demand for Greek marble.

In the first 11 months of 2021 alone, the Greek marble industry registered a 25 percent rise in exports compared to the same period in 2020, bringing in $370 million extra.

During Greece's recent financial crisis, the sector faced challenges that forced it to look beyond its borders to survive. Now, about 50 percent of Greece's exportable marble goes to China, with the rate reaching 80 percent when it comes to raw unprocessed marble.

"We've been exporting Greek marble to China for over 30 years," said Haidas. "But the numbers started increasing after 2005, when the Chinese government opened up its market more to us and minimized the bureaucratic process.

"Many of the companies in China that import from us buy raw unprocessed marble, and either they use it for domestic projects or they resell it. Taking a share of the Chinese market with our marbles is a Greek success story."

The country's marble industry is pledging to increase production as their products have been popular for thousands of years and demand continues to rise.

They say that Greek history is carved in marble, but as the numbers show, so is the Greek economy.