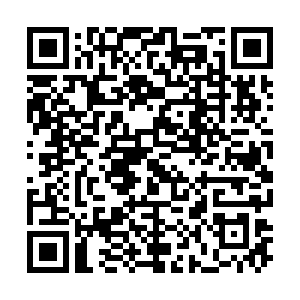 A group of parliamentarians from Europe, the U.S., Australian and New Zealand were wrong to accuse China of restricting rights and freedoms in Hong Kong, China's embassy in London says.

Responding to a statement from some members of the Inter-Parliamentary Alliance on China (IPAC), a spokesman for the embassy said the group had confused right with wrong.

"Facts have proved that since the implementation of the National Security Law, Hong Kong society has returned to stability, the rule of law and justice have been upheld, and the legitimate rights of the Hong Kong people have been effectively guaranteed," China's statement read.

Last week a group of IPAC members published a statement calling for the release of activists charged under China's National Security Law. The statement called for governments to impose sanctions on Chinese officials.

China's embassy pointed out that the administration of Hong Kong was a domestic matter for China and that third parties had no justification to interfere in its legal system.