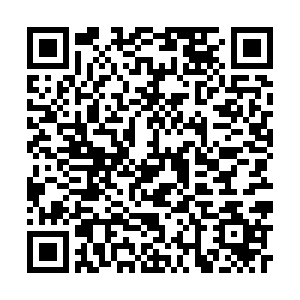 The European Federation of Journalists (EFJ), which represents 320,000 journalists across Europe, called the European Commission President's decision "counterproductive" and questioned her right to make it.

In a blog, EFJ General Secretary Ricardo Gutiérrez said: "This act of censorship can have a totally counterproductive effect on the citizens who follow the banned media. It is always better to counteract the disinformation of propagandist or allegedly propagandist media by exposing their factual errors or bad journalism, by demonstrating their lack of financial or operational independence, by highlighting their loyalty to government interests and their disregard for the public interest."

On Sunday, von der Leyen said the EU was "developing tools to ban their (RT) toxic and harmful disinformation in Europe," without giving details.

Gutiérrez said the EFJ promoted "a vibrant, pluralistic, professional, ethical and viable media ecosystem, totally independent of those in power." He said European Court of Human Rights case law states that banning media outlets "must be based on solid legal grounds and objective elements, to avoid arbitrariness."

He said the EU had no right to grant or withdraw broadcasting licences, which was the "exclusive competence of (individual) states."

Censorship would result in further retaliation, he argued, "as we have seen with the banning of Deutsche Welle in Russia." Gutiérrez warned that this "escalation" would deprive Russians of access to free media.