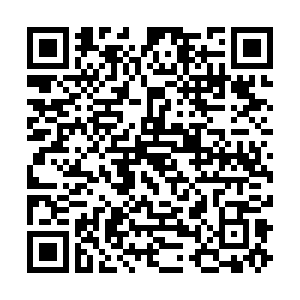 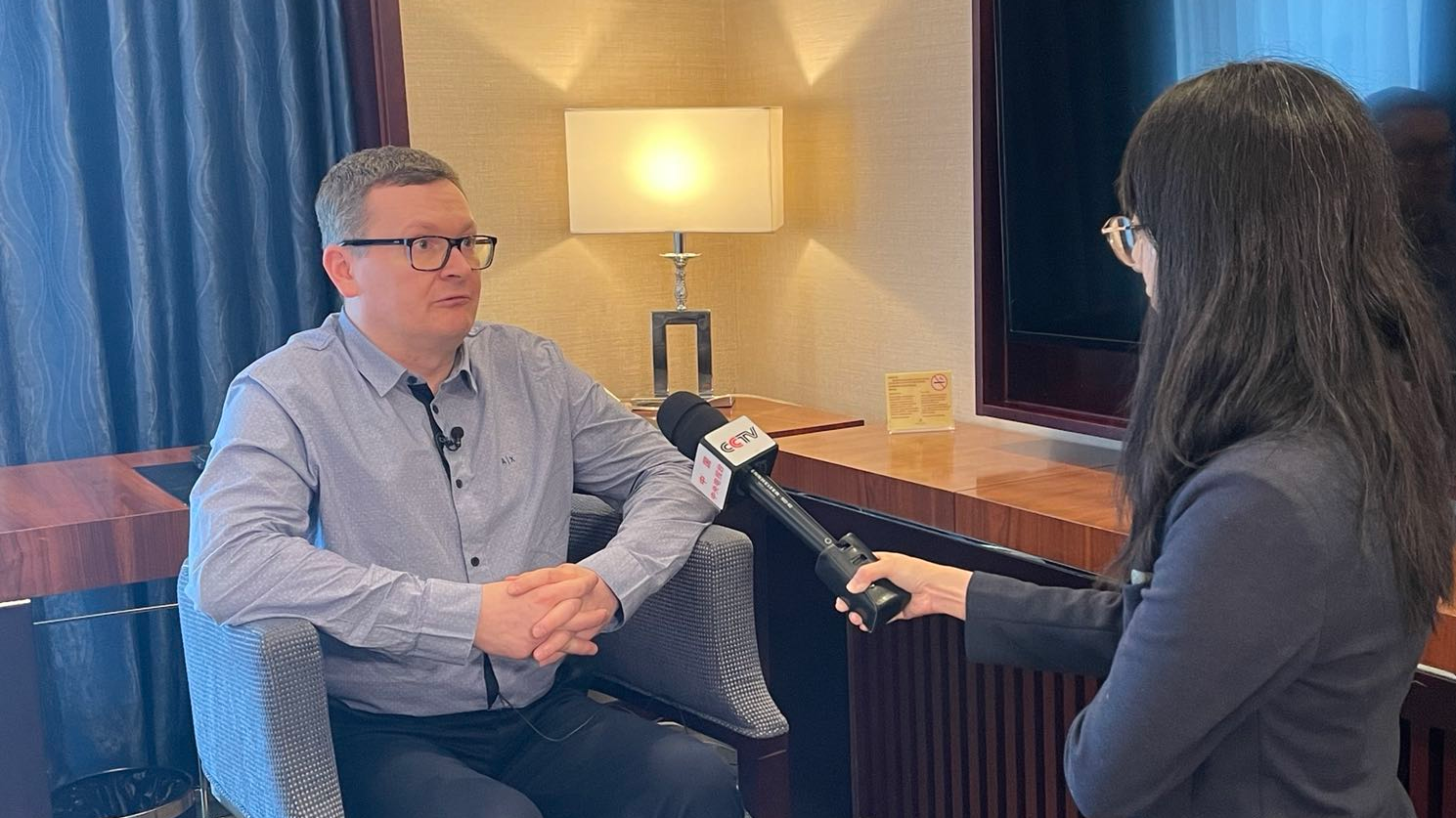 The second round of talks between Ukraine and Russia may take place tomorrow in the Brest region on Poland's border with Belarus, CGTN has learned.

Yuri Voskresensky, a Belarusian political scientist who is close to the organizers of the talks, said one of the venues under consideration was the Visculli villa, 8 km from the border.

The first round of negotiations lasted around six hours on Monday, with the Russian delegation saying common ground had been reached in some areas.

Going into the talks, Ukraine insisted it would not surrender an inch of territory while Russia demanded guarantees for its future security.