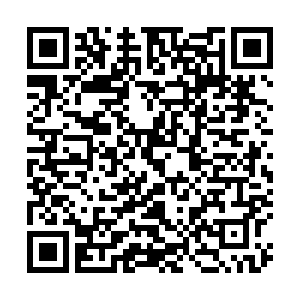 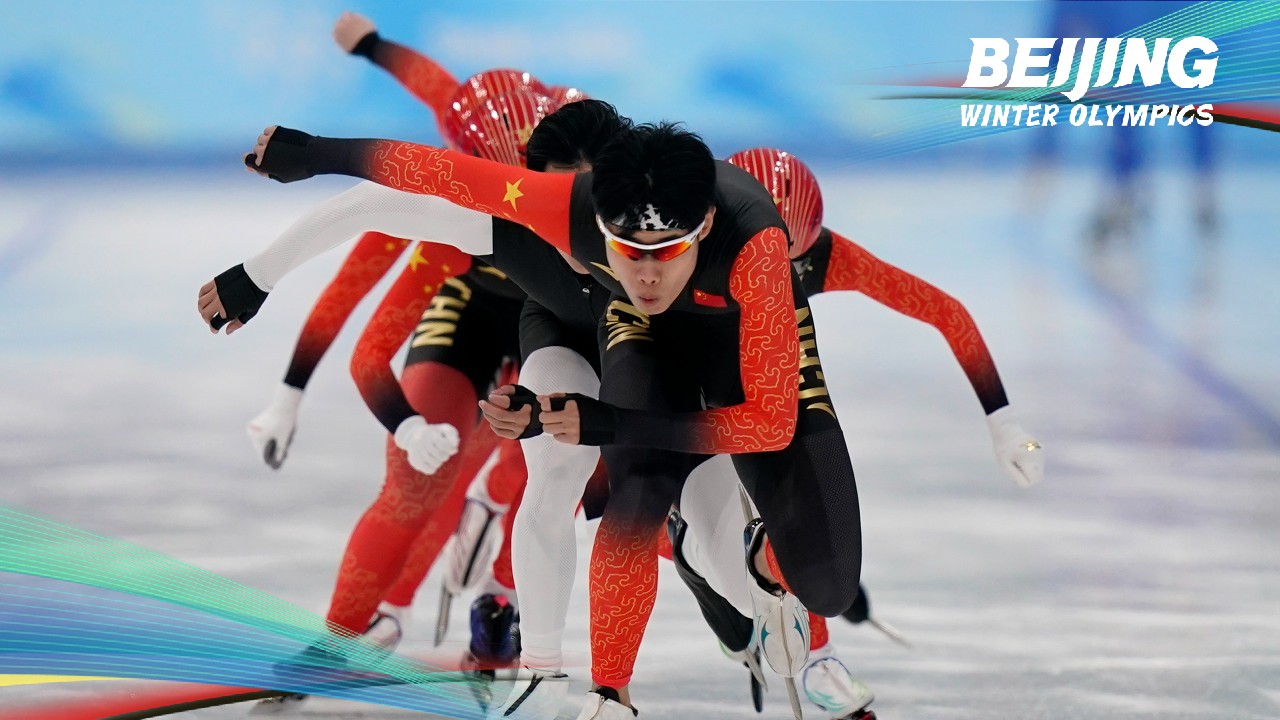 A call to arms: Chinese athletes during a speedskating practice session. /Gerald Herbert/AP

A call to arms: Chinese athletes during a speedskating practice session. /Gerald Herbert/AP

• A figure skating medal ceremony has been delayed due to an unspecified "legal consultation." The medals were for the women's team event won by Russian skaters, four of whom did not attend their planned training session on Wednesday. The International Olympic Committee gave no further details.

• Lindsey Jacobellis won the women's snowboard cross to clinch the first U.S. gold in Beijing – and finally found redemption, 16 years after a career-defining fail at the Turin Games. In 2006, she was within meters of winning the event when she threw in a showboating trick, fell and was overtaken on the line. Despite five individual world titles, she failed to medal again after various mishaps in the next three Olympics.

• Norway's Birk Ruud won the men's freeski Big Air gold – while holding the Norwegian flag during his third and final jump, already being assured of the win. The 21-year-old dedicated the gold to his father, who recently died of cancer.

• Canadian short track speed skater Kim Boutin crashed out in the last bend of the women's 1,000 meters, two days after winning the bronze medal in the 500m. Having led for most of the race, the 27-year-old fell just before crossing the finish line at Beijing's Capital Indoor Stadium.

• Germany's Vinzenz Geiger won gold in the individual normal hill/10 km Nordic combined, after a stunning comeback in a thrilling sprint finish. Japan's Ryota Yamamoto started 86 seconds ahead but was hauled in, with Geiger finally taking the lead on the last lap.

• French figure skater Adam Siao Him Fa built his short-program routine around a Star Wars theme. Donning a Jedi-themed outfit, Siao Him Fa opened with the sound of Darth Vader's breathing, skated to a score arranged with the Imperial March and other snippets of Star Wars music, incorporated dueling scenes and concluded the routine with a raised hand to the sound of an extending lightsaber. He finished 14th.

• Five new COVID-19 cases have been detected among games-related personnel – three among new airport arrivals, with the other two being either an athlete or a team official in the "closed loop" bubble.

We mentioned yesterday how mascot Bing Dwen Dwen has become a social media sensation. Watch the video below to find out why. 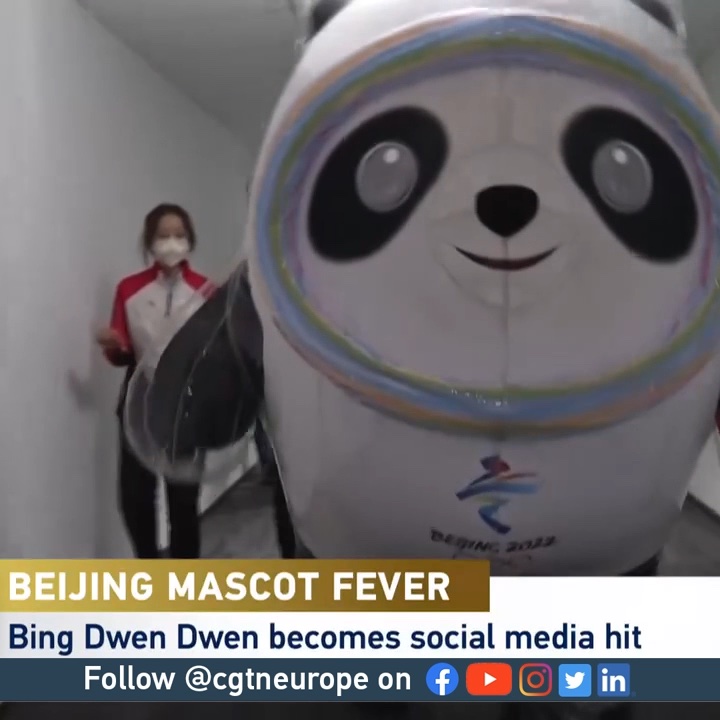 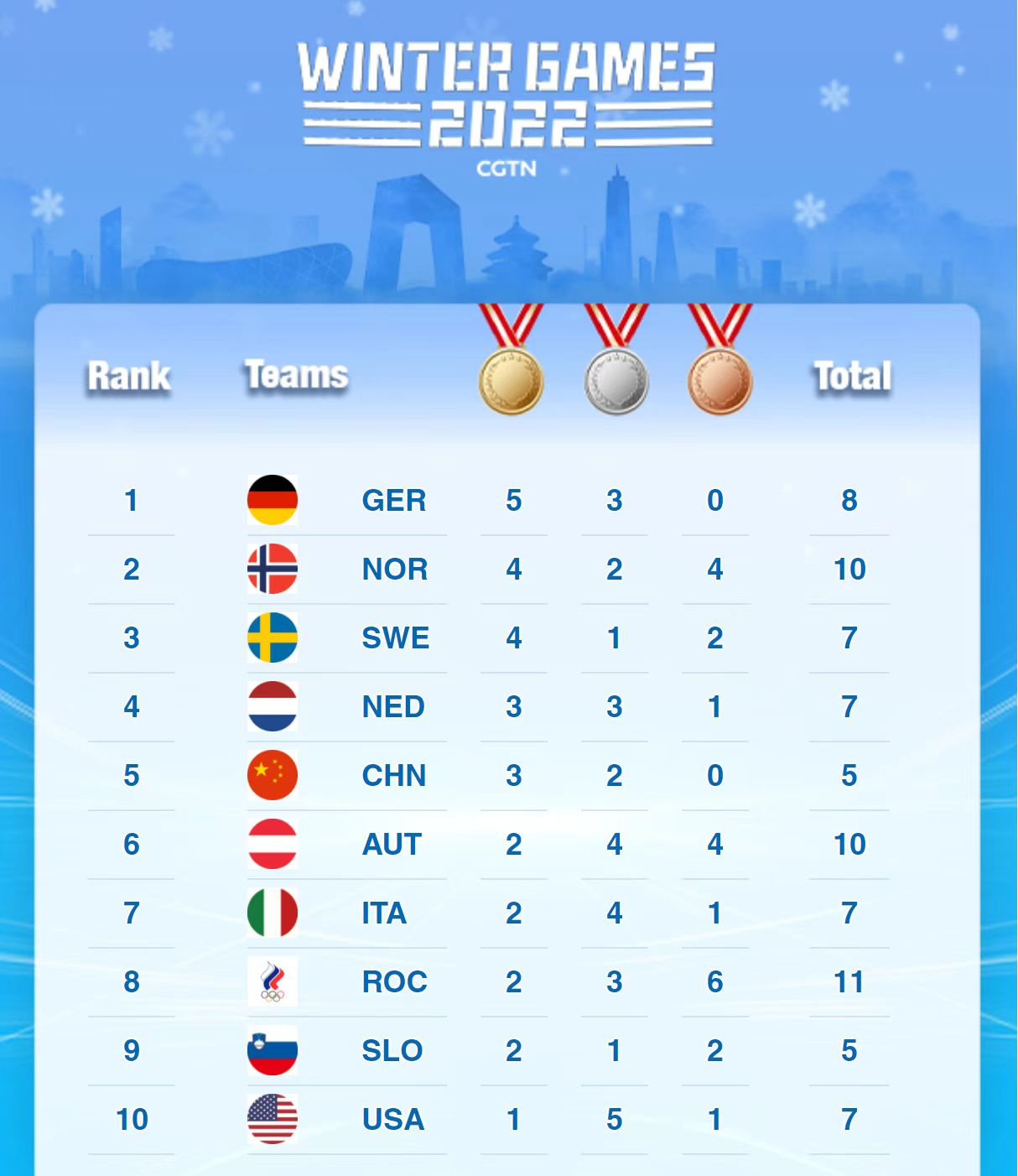 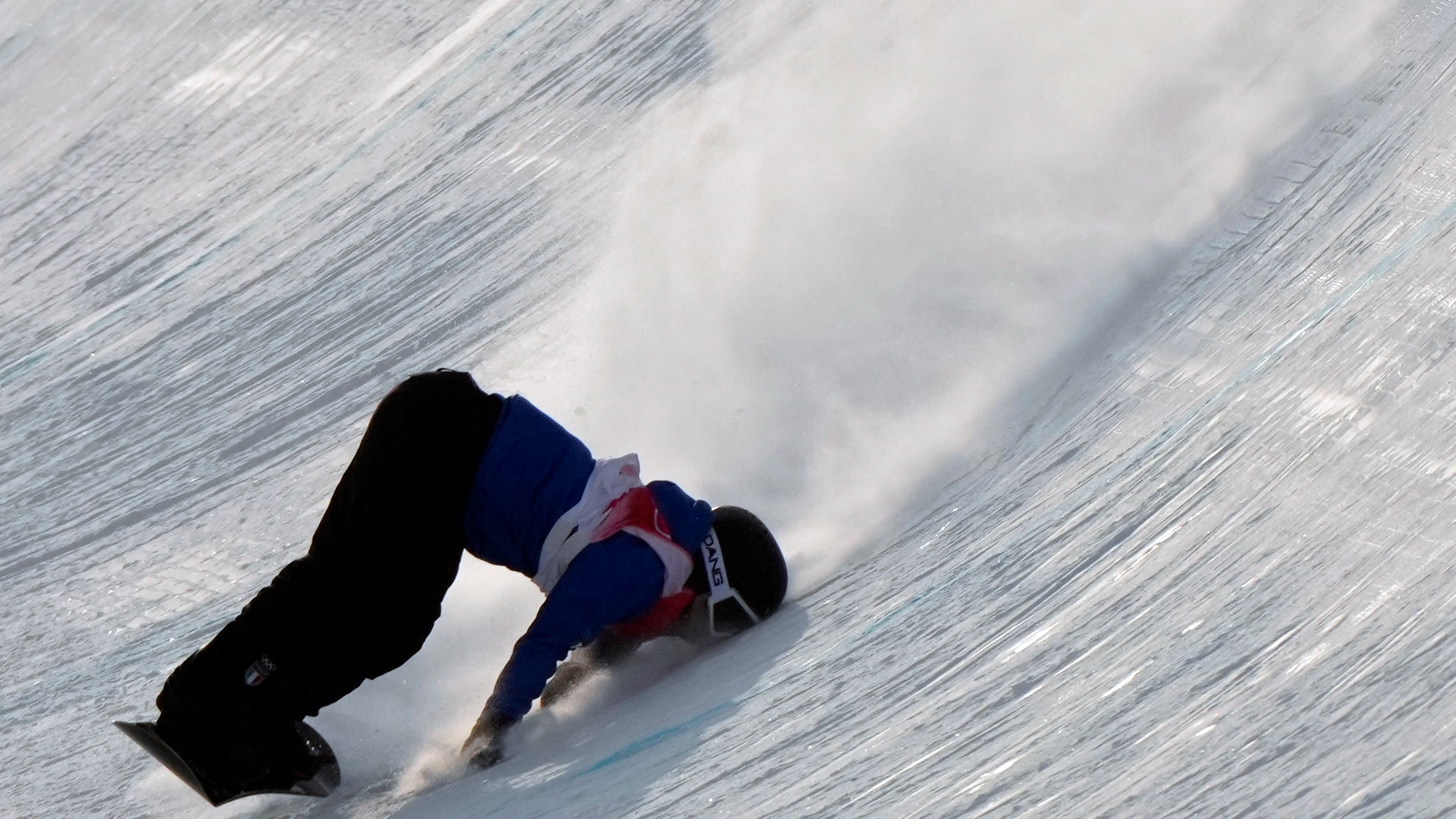 You can't win them all: Italy's Louie Vito falls during the men's halfpipe qualification round. /Francisco Seco/AP

You can't win them all: Italy's Louie Vito falls during the men's halfpipe qualification round. /Francisco Seco/AP