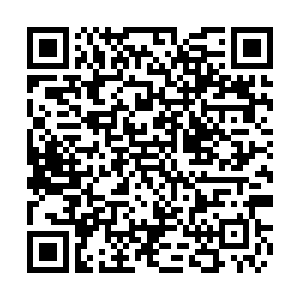 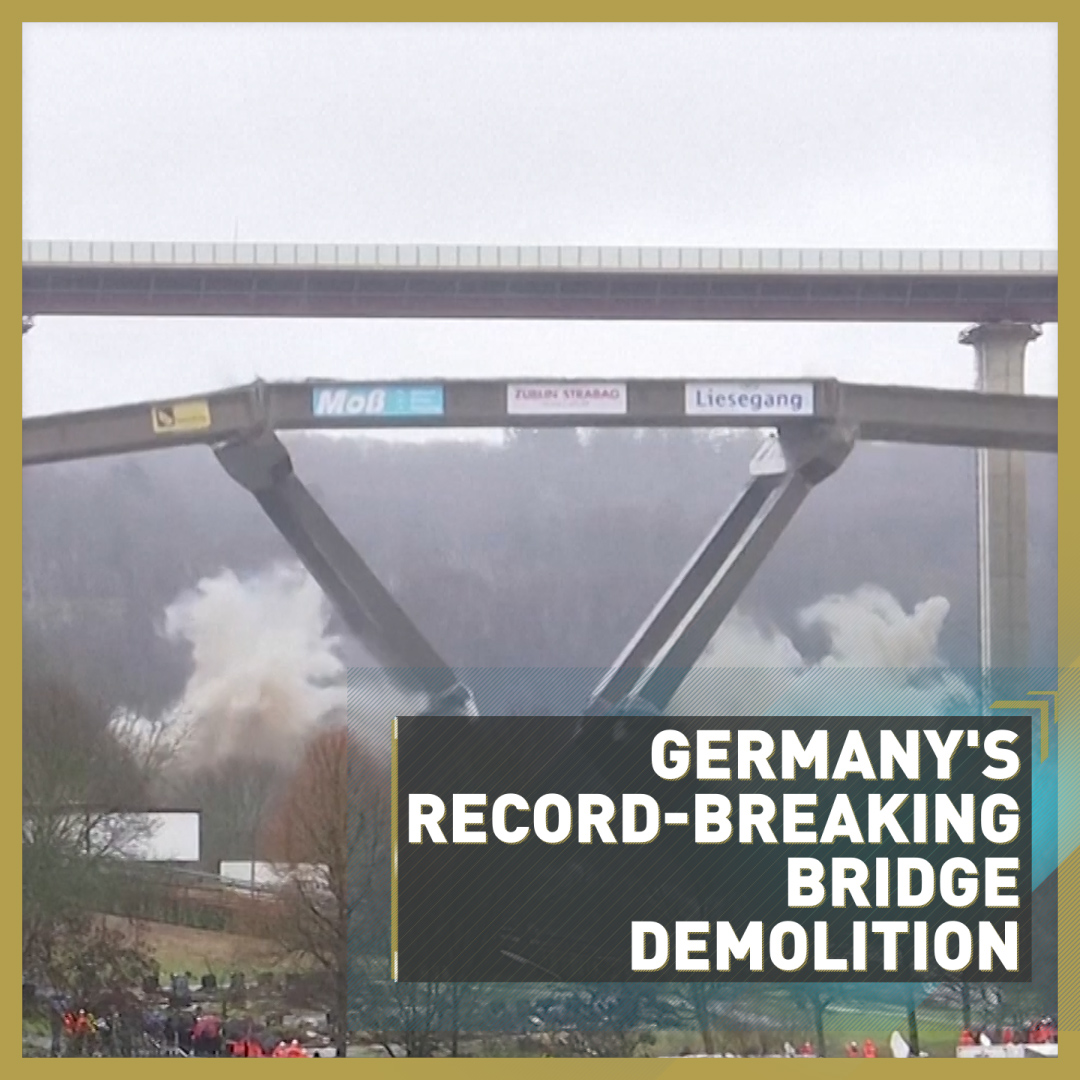 Germany's explosive experts have set a new record after detonating a highway bridge in the northwest of the country. It was the highest bridge ever blown up in Germany – and to make the demolition even more complex, the controlled detonation of the 70-meter tall bridge happened right next to the new replacement bridge that was opened less than two months ago.

A small crowd of intrigued bystanders gathered to watch the spectacular collapse and were asked to keep a distance of 300 meters from the site, while traffic was temporarily suspended on the highway.

Demolition expert Michael Schneider gave the signal to detonate the bridge's 16 pillars, which fell into a pre-prepared bed to avoid damage to surrounding buildings.

"It was a picture-book blast," said Schneider.

The bridge, measuring 485.5 meters long and 71.9 meters high, collapsed cleanly according to plan with the use of 120kg of explosive.

Lynda Jung, one of the spectators, said it was "incredible, and what really moved me was that loud bang. I imagine that's what it must have sounded like in the war, which is frightening. I'm glad the bridge fell the way it did. It all worked out."