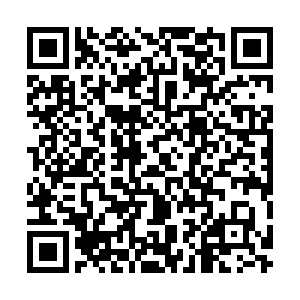 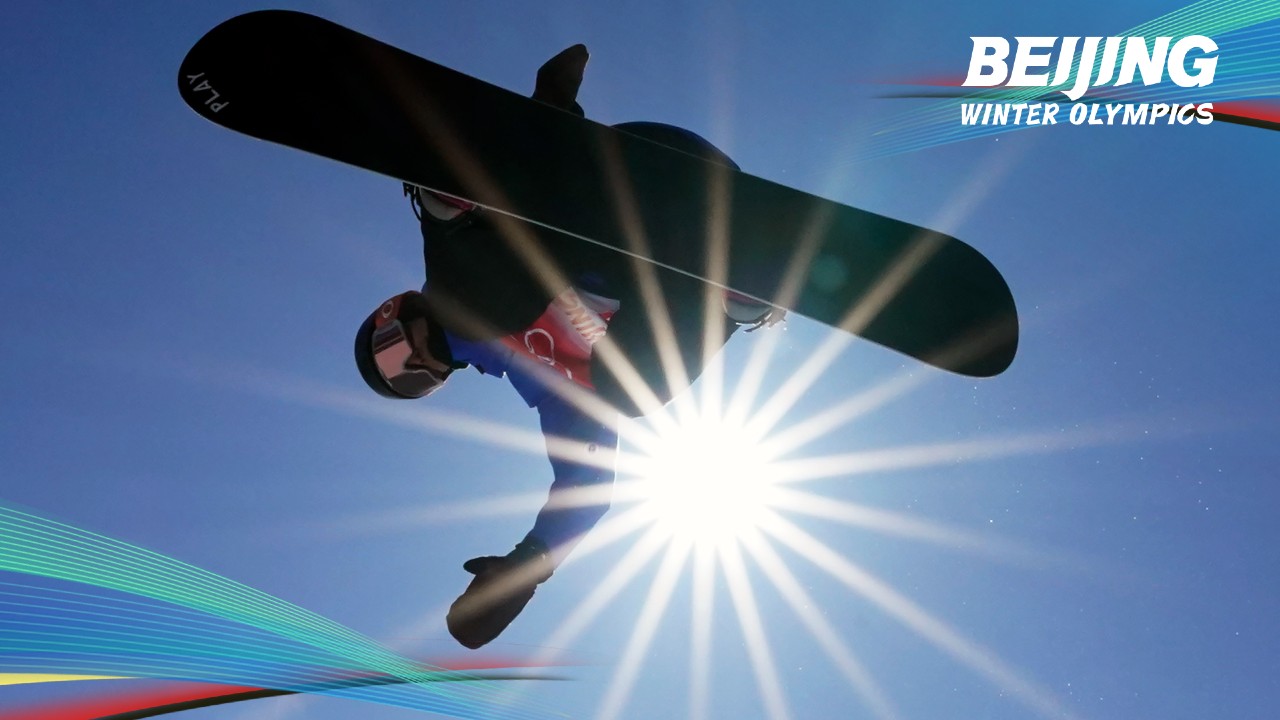 • German ski jumper Katharina Althaus said the International Ski Federation "destroyed women's ski jumping" with a slew of disqualifications during Monday's mixed-team event. Germany, Austria, Norway and Japan all suffered disqualification for suit infringements, and all five of those disqualified were female. "That's how you destroy nations, development and the entire sport," fumed Althaus.

• China's Gu Ailing plans to celebrate her gold medal win by playing piano and eating peppermint chocolates after taking the top podium spot in the freeski Big Air event, pulling off a 1620 trick in the process. Only Tess Ledeux had achieved that in competition before. She had to settle for silver, with Switzerland's Mathilde Gremaud taking bronze. "I've never done the '16' before, I haven't really prepared for it that much either," said 18-year-old Gu. 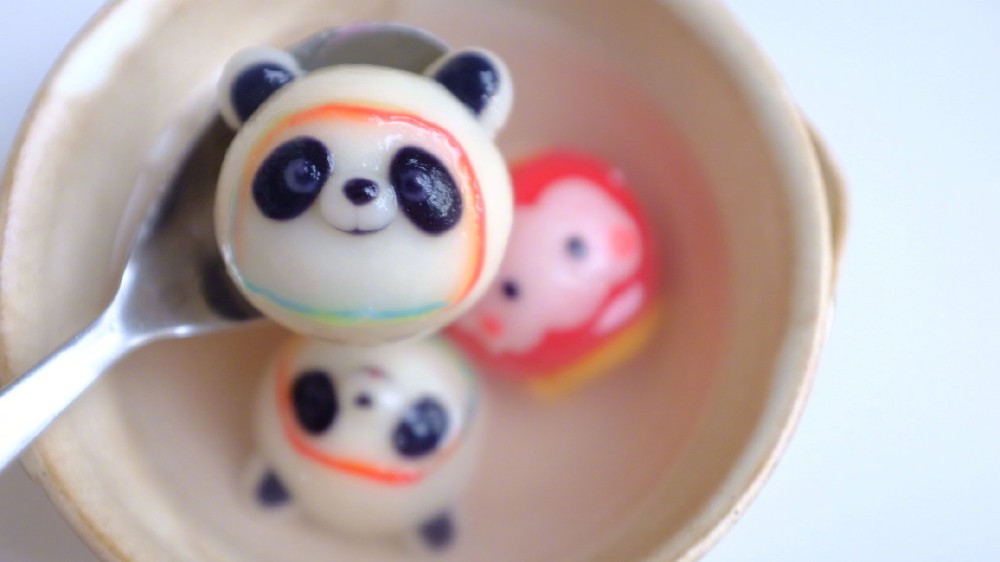 Beijing 2022 mascot Bing Dwen Dwen has sold out in the shops – so people are making their own and sharing the images on social media. /@晓兰una via Weibo

Beijing 2022 mascot Bing Dwen Dwen has sold out in the shops – so people are making their own and sharing the images on social media. /@晓兰una via Weibo

• Czech Ester Ledecka retained the women's snowboard parallel giant slalom title, with Austrian Daniela Ulbing taking silver. After winning bronze, Slovenia's Gloria Kotnik burst into tears while telling reporters the medal was for her son: "I just want to make him and everyone proud."

• U.S. Alpine skier Nina O'Brien is out of the Olympics after suffering compound fractures to her left leg during her giant slalom run on Monday. She required lengthy treatment in the finish area before being carried away on a sled.

• U.S. figure skater Nathan Chen posted a world record score of 113.97 points in the short programme of the men's singles.

• ROC women's ice hockey player Polina Bolgareva has tested positive for COVID-19, a day after confusion over test results caused an hour delay in their game against Canada.

• China will invite more spectators to attend the Olympics as the COVID-19 situation is under control within the "closed-loop" bubble, an official said. "In the next step, we will bring in more spectators based on demand," said Huang Chun, a director from the Beijing organizers' pandemic prevention and control office.

• Germany's bobsleigh team found a unique way to learn the new track at the Yanqing National Sliding Center after COVID-19 restrictions limited the amount of practice runs the team could have. Thanks to an innovation from BMW, they were able to navigate the twists and turns on a simulator in Munich and are favorites ahead of the start of the bobsleigh events on Thursday. 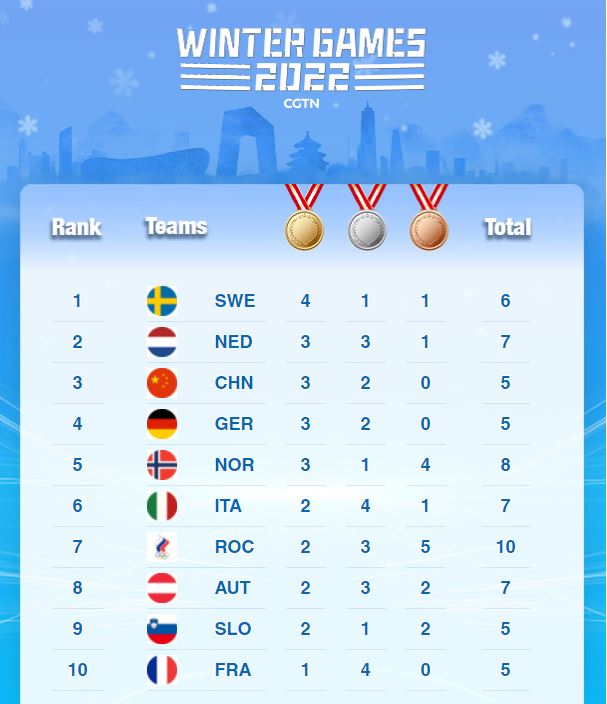