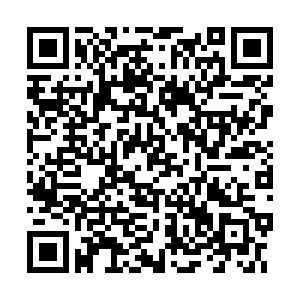 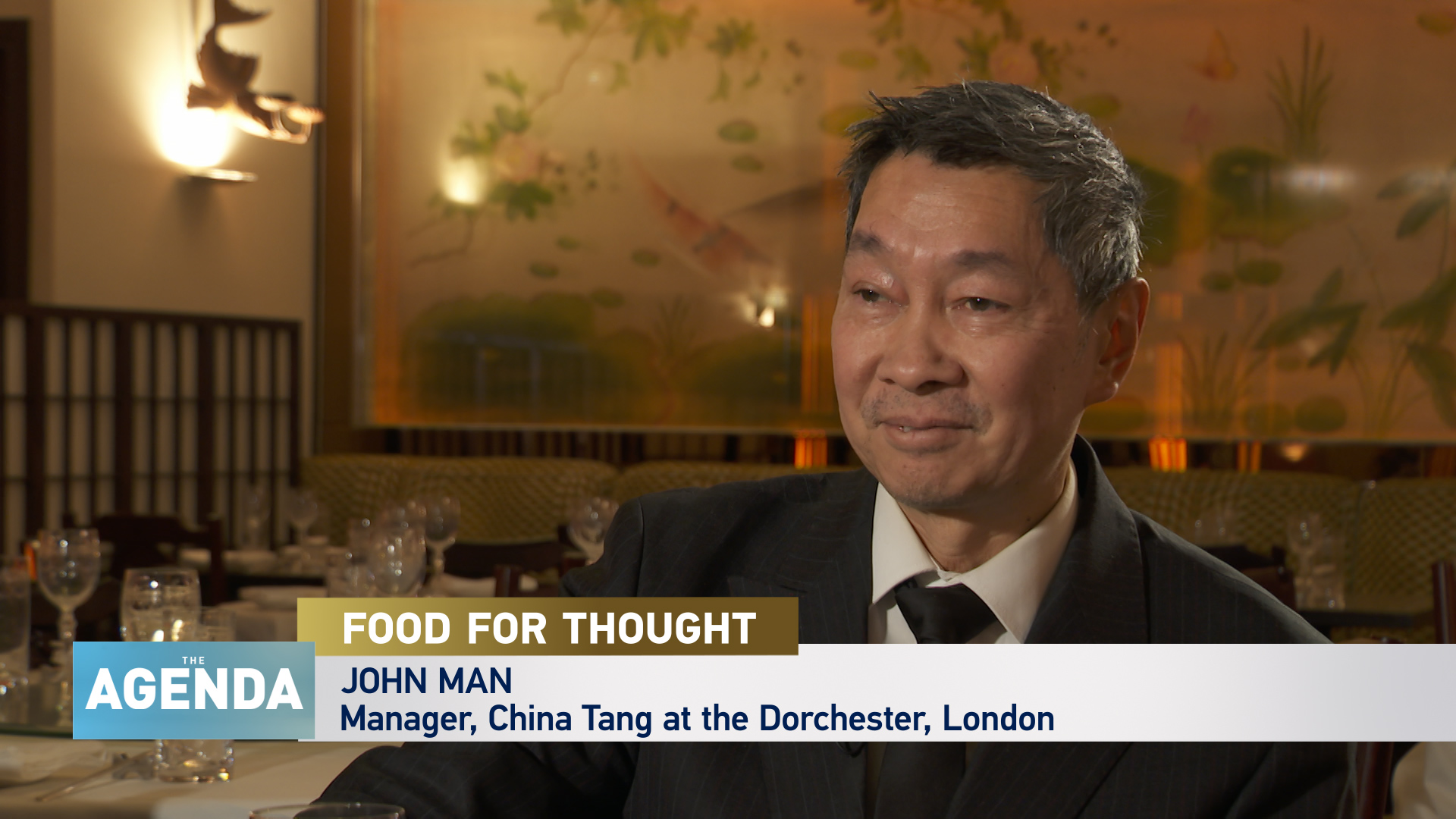 Spring Festival celebrations in London are usually the biggest in the world outside Asia, but after cancellation in 2021, this year's event will also be scaled back due to the pandemic. Chinese restaurants in the city however will be cooking up sumptuous cuisine to mark the Year of the Tiger.

The Agenda's Stephen Cole visits the iconic China Tang at the Dorchester to talk to the manager, John Man.

John Man is the Manager of China Tang restaurant since it started in 2005.  He catered to Baroness Thatcher on the day of opening.

Man tells Stephen that Chinese people are obsessed about good fortune. "You've got to have fish. The word fish in Chinese means abundance."

He adds that the new year specials also include sea moss and dried oysters. "Again, it's a homophone. Dried oyster in Chinese (Cantonese) Housi (好时) means good times. Sea moss is fat choy（发菜). It's a homophone for getting rich."

Man says Chinese food is comparatively healthier because it has more vegetables. China also has a long history of vegetarianism under the influence of Buddhism. 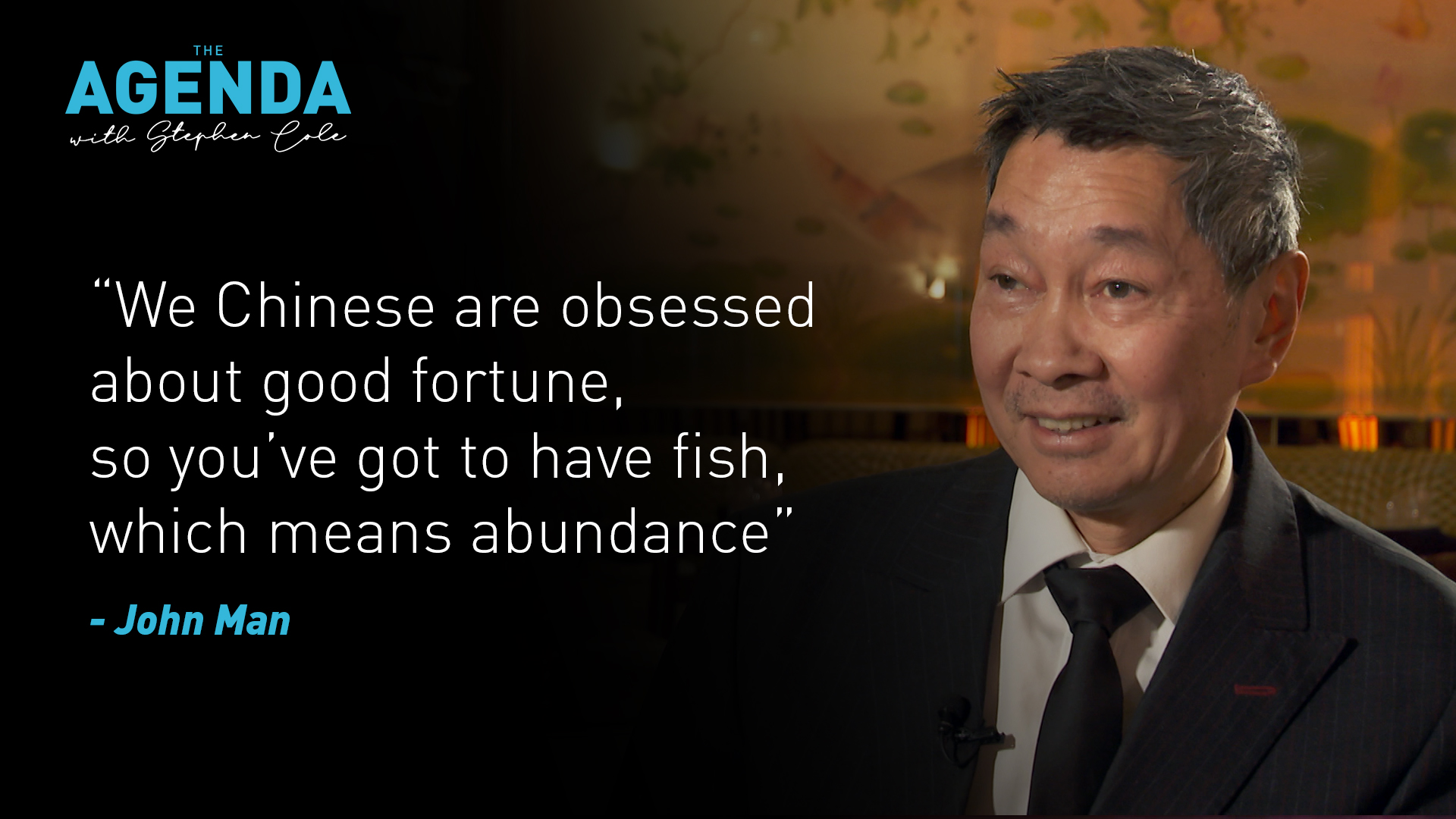 - Food security Professor Chris Elliot speaks to the Agenda to discuss the best way of eating under the supply chain crisis and the urgency to reduce carbon emissions.

- Sally Shi-Po Poon, Chairman of Hong Kong Practising Dietitians Union tells us how to eat healthily during lock-down and some advice for vegans.