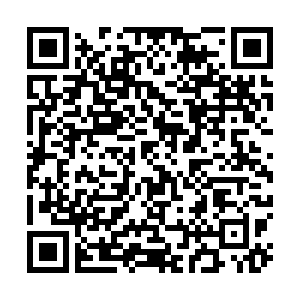 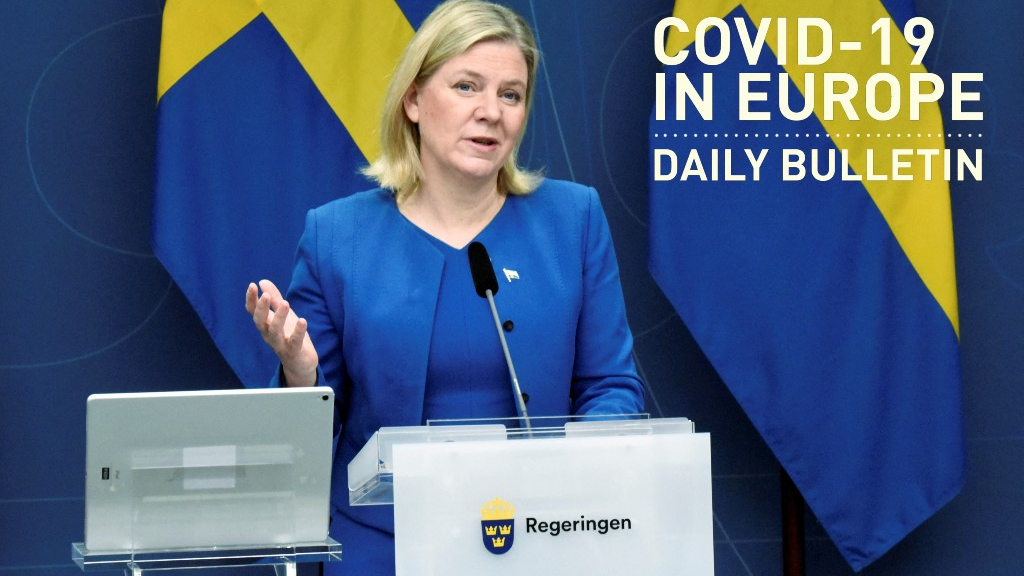 Sweden will begin to ease its restrictions from next week. /Reuters

Sweden will begin to ease its restrictions from next week. /Reuters

- Hundreds of protestors who gathered in Germany's southern town of Munich on Wednesday night to protest against the country's COVID-19 measures booed and whistled at messages projected on the town hall.

- Sweden will begin lifting its current measures from next week, despite reporting high levels of new infections in recent days.

"Looking ahead, infection rates will remain high for a while longer, but as far as we can judge, the worst consequences of the contagion are now behind us.”

- Meanwhile, Czechia will no longer require COVID passes for people wanting to enter restaurants and other entertainment venues from next week, the country's Prime Minister, Petr Fiala has confirmed.

The government has also revealed that it will halt all mandatory testing in businesses and schools from February 18. 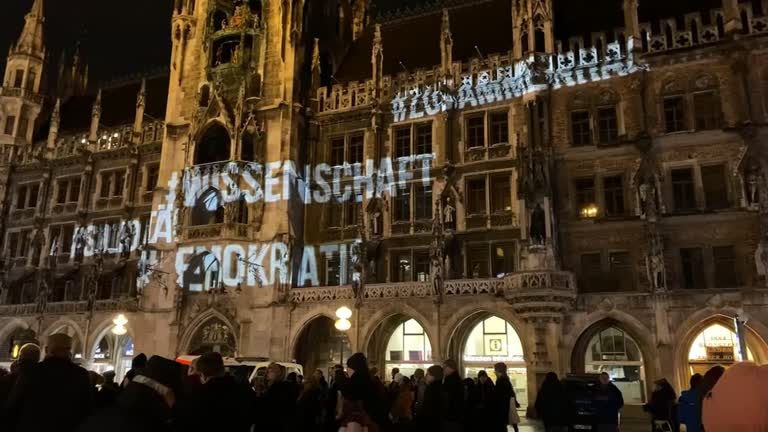 Munich's mayor projected messages onto the city hall on Wednesday night as protestors called for the end to restrictions. /Reuters

Munich's mayor projected messages onto the city hall on Wednesday night as protestors called for the end to restrictions. /Reuters

- Bulgaria's President Rumen Radev is self-isolating after his wife Desislava Radeva tested positive for the virus, Radev's press office said in a statement.

"The president is in good health and his coronavirus test today was negative," the statement said.

- France's health minister Olivier Veran has revealed that the country's vaccine passes will remain in place until hospitals are able to be fully-functional without having to cancel any non-emergency procedures in favour of looking after COVID-19 patents.

"When we have emptied intensive care units, or at least ... when there is no further cancellation of procedures and if no new variant in circulation, then the utility of the vaccine pass will be debatable," Veran told BFM TV.

- Italy will announce a roadmap to ease its virus restrictions in the next few weeks as the number of new cases begins to slow across the country, Prime Minister Mario Draghi has said.

"In the coming weeks, we will continue on this path of reopening. Based on scientific evidence ... we will announce a timetable for lifting the current restrictions," he said.

- Germany's vaccine use panel has recommended that all over 18's who haven't had a first vaccine dose should receive the Novavax protein-based jab.

They went on to say that a booster jab should be given with an mRNA vaccine like Pfizer/BioNTech, Moderna or Johnson & Johnson, with vulnerable people also receiving a second booster.

- Serbia's President Aleksandar Vucic has hailed tennis star Novak Djokovic after he lost his battle to play at the Australian Open despite not being vaccinated against the virus.

"Thank you for the great fight you fought in Australia," Vucic told Djokovic during a meeting between the pair in Belgrade on Thursday. 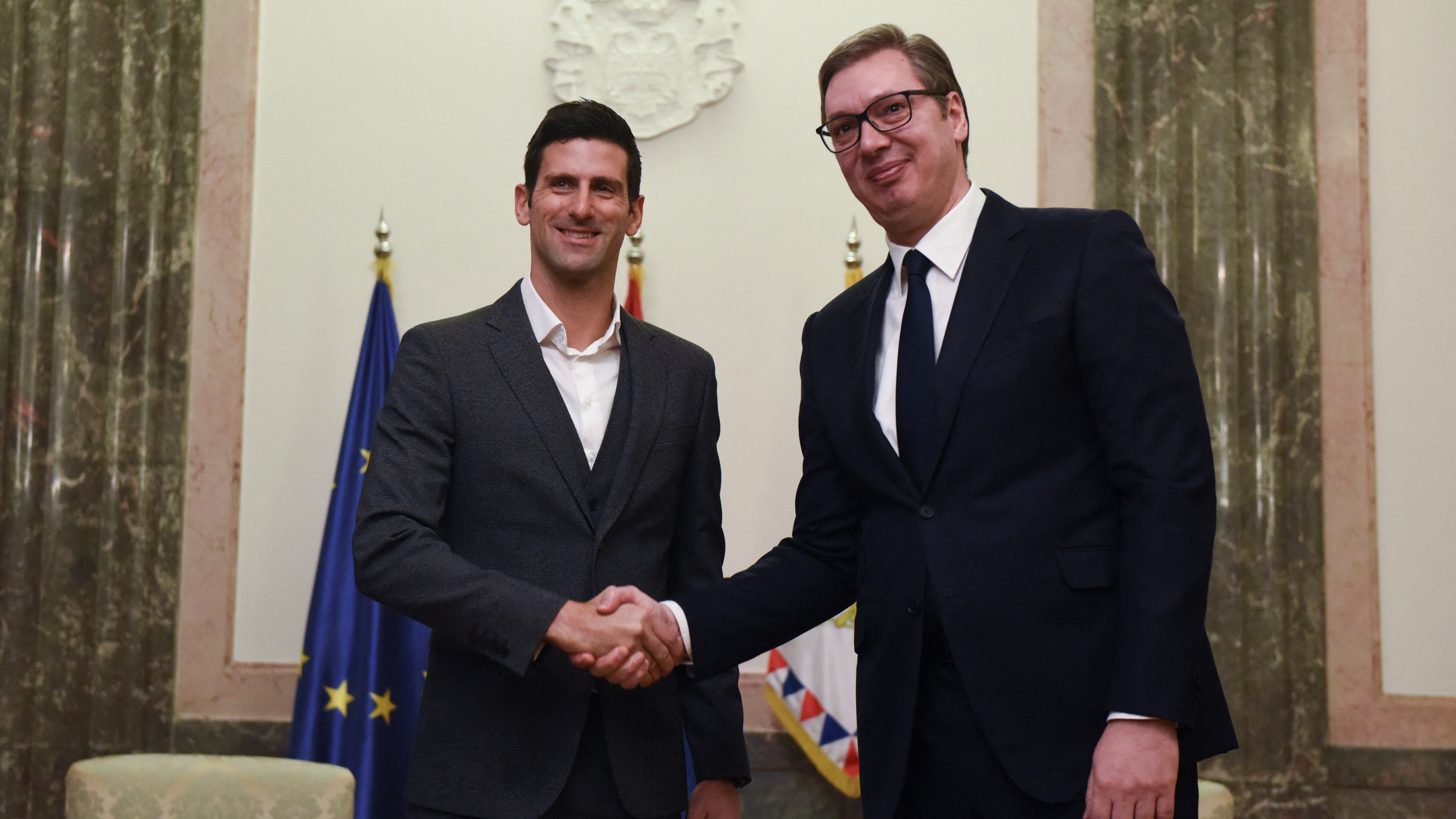 - Footballing body UEFA has released a study showing that the pandemic cost European clubs €7bn ($7.91bn) across the two affected seasons, that despite player wages rising two percent to €11.9bn ($13.45 bn) during that period.

However, UEFA President Aleksander Ceferin appeared in an optimistic mood in spite of the financial report.

"One lesson of the last two years has been that it is only by showing solidarity and working together that European football can overcome existential challenges such as the pandemic," he said.

- Ukraine reported a further 39,620 cases in the past 24 hours, the highest number ever recorded by the country during the pandemic.

Fatalities linked to the virus also rose by 210 in the past day, bringing the overall death toll since the start of the pandemic to 100,809.

- Swiss drugmaker Roche believes that sales of its COVID-19 medicines and tests will slow this year and thinks the growing immunity against the virus will lead to less demand for their products from April.