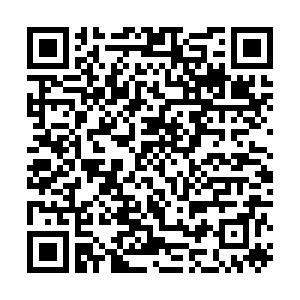 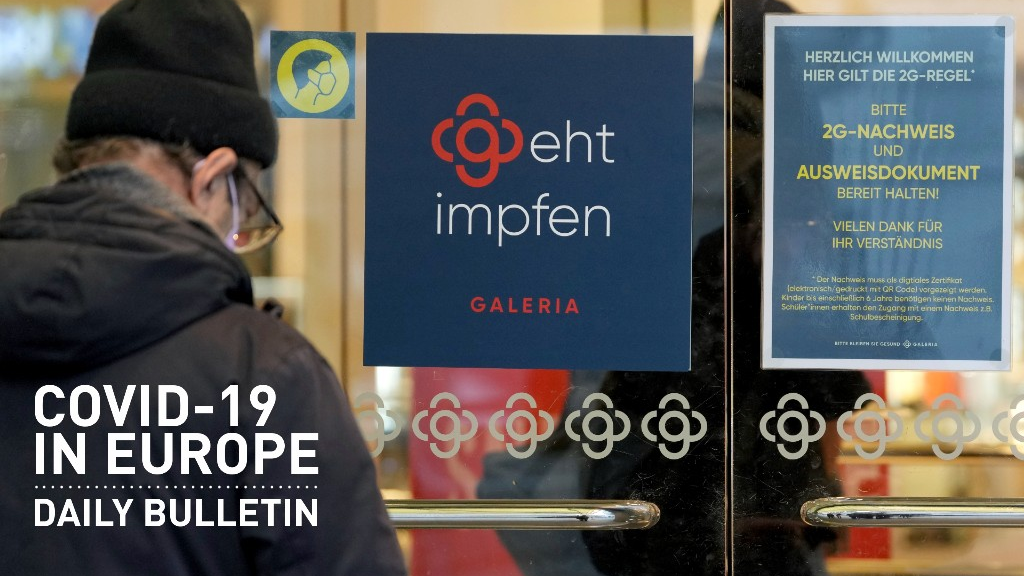 The overall number of COVID-19 infections in Germany has now surpassed 10m. /AP

The overall number of COVID-19 infections in Germany has now surpassed 10m. /AP

• The World Health Organization (WHO) has told countries not to get complacent when tackling the Omicron variant, while also urging them not to rely solely on vaccines to overcome the variant's peaks.

"A narrative has taken hold... that because of vaccines and because of Omicron's high transmissibility and lower severity, preventing transmission is no longer possible and no longer necessary," said WHO director-general Tedros Adhanom Ghebreyesus. "Nothing would be further from the truth.....It's premature for any country either to surrender or to declare victory."

WHO's technical lead for COVID-19, Maria van Kerkhove, added: "We are urging caution because many countries have not gone through the peak of Omicron yet, many countries have low levels of vaccination coverage with vulnerable individuals within their populations."

• The world's first 'human challenge' COVID-19 trial in which volunteers in the UK were deliberately exposed to the virus was found to be safe in healthy young adults, leaders of the study said.

The trial, which was launched last February by Imperial College London, exposed 36 healthy male and female participants aged between 18 and 29 to the original SARS-CoV-2 strain of the virus, before closely monitoring them in a quarantined setting.

Health Minister Karl Lauterbach has said that he expects the number of infections to peak in mid-February, where there could be up to 400,000 new cases per day.

• Meanwhile, Germany's Justice Minister Marco Buschmann remains hopeful that many of the current restrictions in place across the country can be relaxed next month. "I hope that in March many protective measures can be withdrawn," Buschmann said.

• Eleven Olympics-related personnel have been hospitalized with the virus in Beijing since January 23, said 2022 Winter Games chair Brian McCloskey. Organizers have recorded 232 cases since January 23, with another 32 cases being confirmed in the past 24 hours.

McCloskey added that none of the hospitalised patients were in serious condition and that the overall daily figure would begin to drop once the number of participants arriving at the games began to decrease.

Athletes and coaches will remain in a 'closed loop' during the games to prevent content with the general public, using official transport to move between their hotel and Olympic venues. The games begins on Friday and will last two weeks.

• The number of foreign tourists who visited Spain last year rose to 31.1 million last year, up from 19 million in 2020, but remained some way below the 83.5 million who came in 2019, according to a report from the country's national statistics institute.

The report went on to add that the number of visitors in December 2021 stood at 2.95 million, compared to 649,000 during the same month the year before. Find out more in our report here. 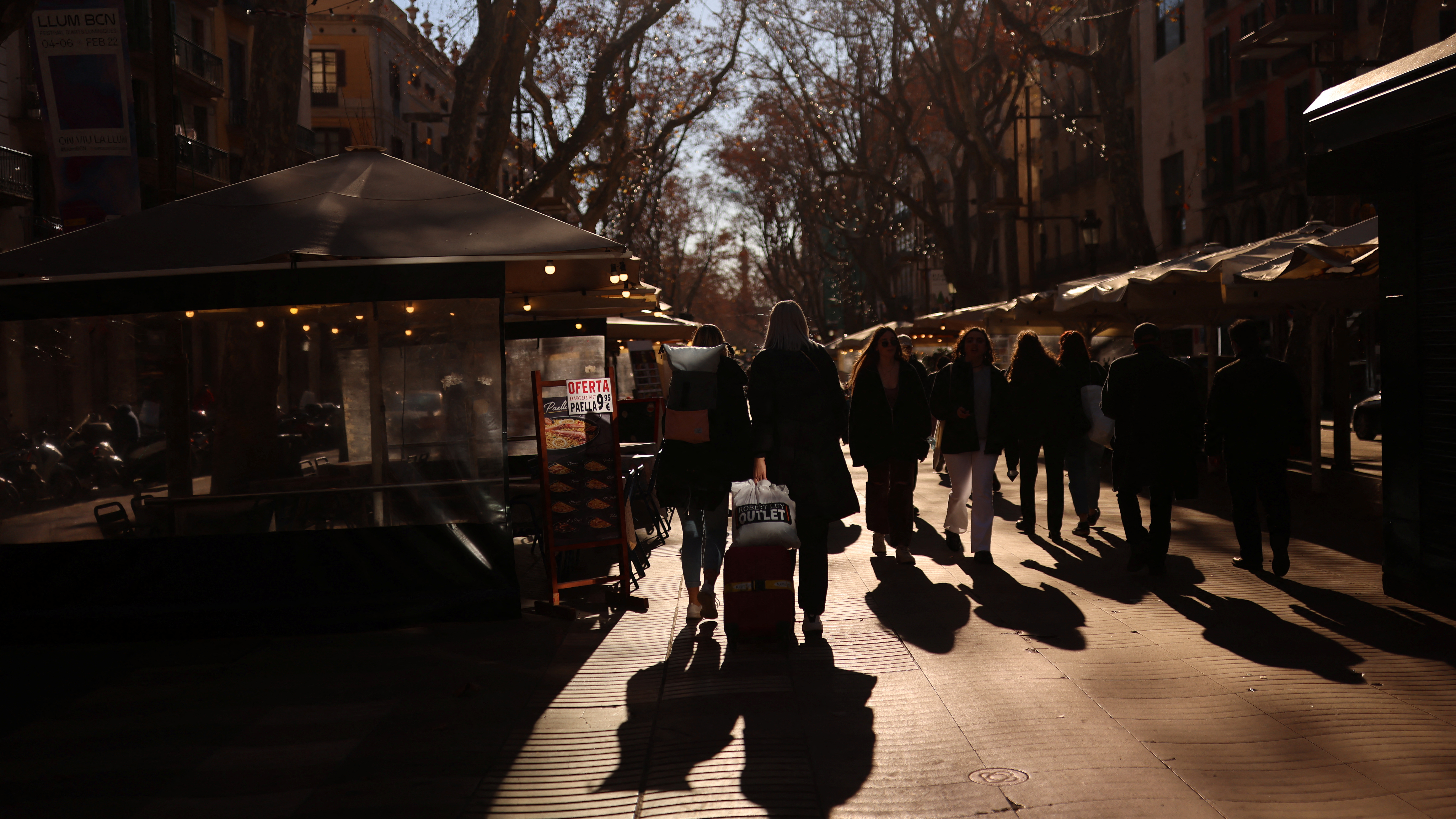 • Portugal's prime minister Antonio Costa has tested positive for COVID-19, two days after being re-elected. He will stay in isolation until next week.

• Legendary singer Lionel Richie is canceling his upcoming European tour due to the spread of COVID-19. "The most important thing to me is the health of my fans, band and crew," the Hello and Dancing on the Ceiling hitmaker said.

• Norway will scrap most of its remaining lockdown measures immediately, as a spike in infections is unlikely to jeopardize health services, the prime minister said on Tuesday.

Working from home will no longer be mandatory, restaurants will be allowed to serve alcohol beyond 11 p.m. and the limit of 10 visitors in private homes will be removed – but one-meter physical distancing and facemasks in crowded places will remain in place.

• Suspected reinfections account for around 10 percent of England's COVID-19 cases so far this year, a Reuters analysis suggests, after the UK Health Security Agency changed how it calculates coronavirus data.

Now is not the time to lift everything all at once. (Be) very cautious, because this virus is quite dynamic
-  Maria van Kerkhove, World Health Organization