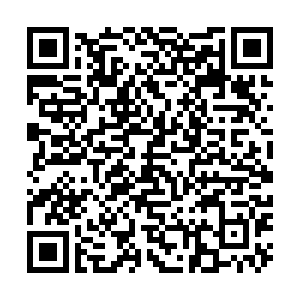 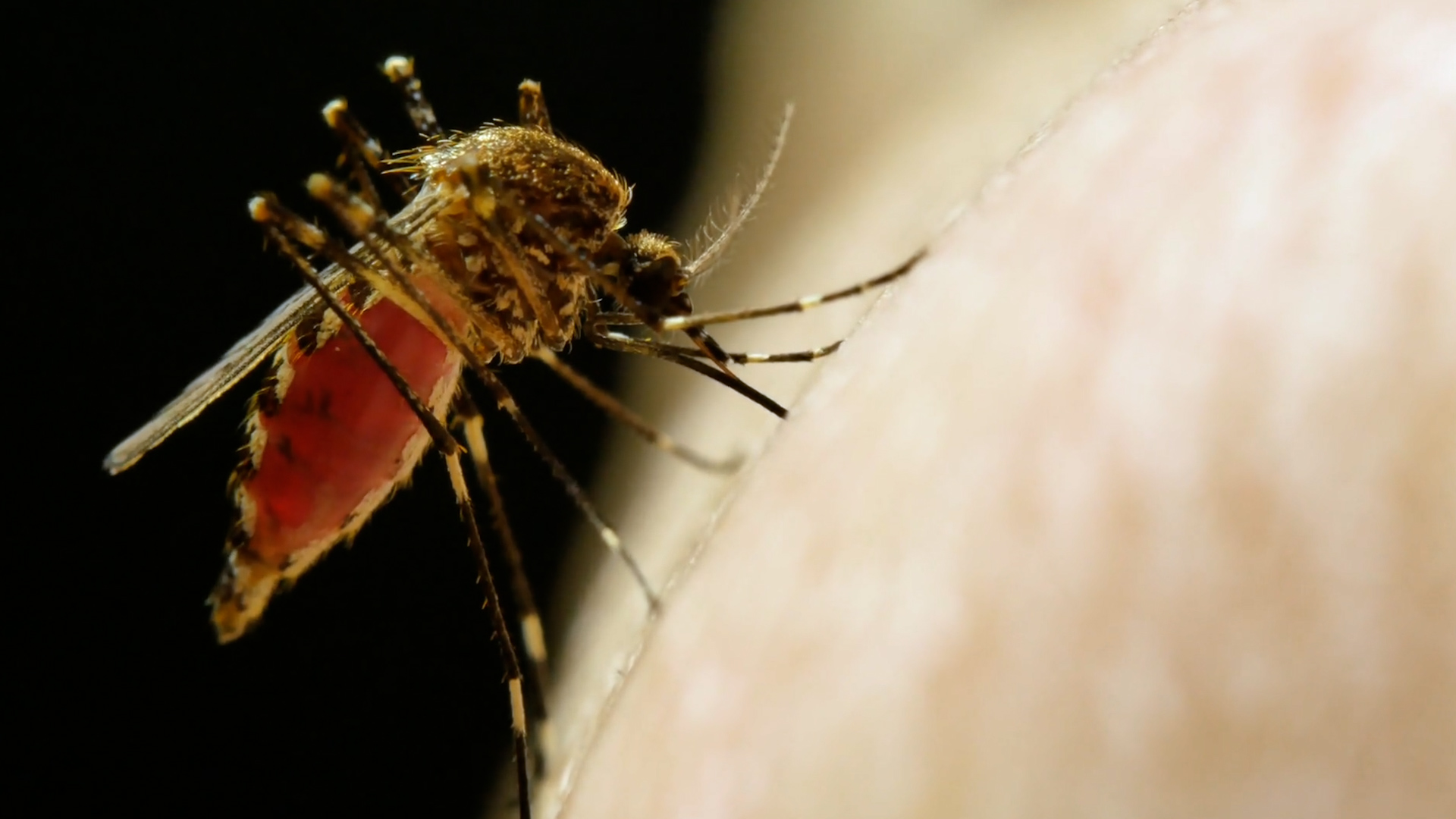 There are approximately 228 million cases of Malaria every year, causing around 405,000 deaths. With over 3,500 species of mosquitos worldwide and 40 that can carry Malaria, scientists realize a more radical solution is needed to tackle the disease.

At London's Imperial College, scientists have completed the first-ever successful sex-distorter gene drive to control the growing natural mosquito population and help to eliminate Malaria. To do this, they are modifying mosquitos to produce more male offspring, eventually leading to no females being born and a total collapse in the population.

The team's modification has already been applied to Anopheles gambiae mosquitoes, the primary malaria vector in sub-Saharan Africa.