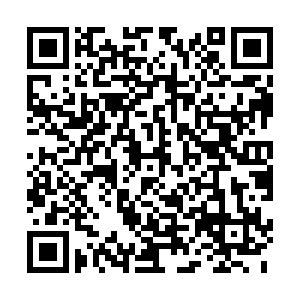 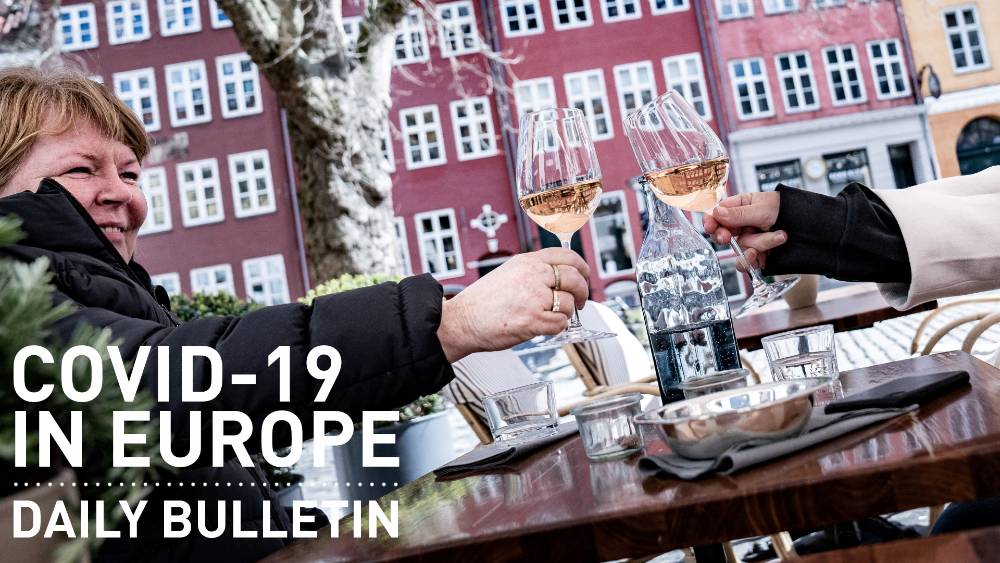 · Austria will end its lockdown for the unvaccinated next week, when vaccines become mandated by law. Vaccine refusers were banned from much of Austrian social life in November, while those who received the jab were released from many COVID-19 protections.

· Armenia's Prime Minister Nikol Pashinyan is isolating after testing positive for COVID-19. A government statement said Pashinyan was asymptomatic and would therefore continue working remotely while abiding by isolation rules.

· Cafes, bars and restaurants are reopening in Denmark, with the government hoping to end all restrictions by February 1. If the plan passes a parliamentary commission on Wednesday, Denmark would become the first EU member state to fully lift pandemic protections.

· Two-thirds of people recently infected with the Omicron variant say they had COVID-19 previously, according to a new British study. The REACT (REal-time Assessment of Community Transmission) research team swap-tested thousands of volunteers across England and some 64.6 percent reported a confirmed previous infection.

· Russia reported a record daily number of cases on Wednesday as the Omicron variant of the virus spreads, authorities said. New daily cases jumped to 74,692, up from from 67,809 a day earlier. The government also reported 657 deaths in the past 24 hours

· UK Prime Minister Boris Johnson has repeated he will not resign over lockdown parties, a scandal that has now been referred to the police in London. He came under severe questioning for the third week in a row in today's Prime Minister's Questions session in parliament.

· Sweden will extend its current pandemic measures by another two weeks, the minister for health said on Wednesday, as the Omicron variant is spreading at record speed. The protections mean bars and restaurants have to close at 11 p.m. and there is a cap of 500 people inside venues.

· Norway's preparations for the Beijing Olympics were thrown into chaos on Wednesday as 2014 Olympic bronze medallist Heidi Weng tested positive for COVID-19, joining a coach who also tested positive earlier in the week.

· English Pop star Elton John has confirmed he caught the virus this week. He postponed some dates on his farewell tour of the U.S. but is said to be well enough to restart this weekend.

CGTN China: China's consumption shook off the slump from COVID-19 in 2021: MOFCOM