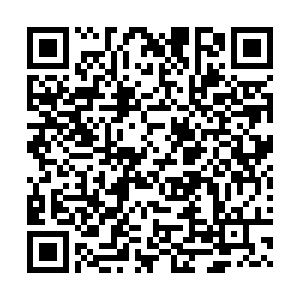 It was another turbulent year for trade in 2021. Just as the hangover from Brexit finally began to ease, supply chains were thrown onto disarray by restrictions on movement and fluctuating demand as a result of uncertainty surrounding the pandemic.

Might 2022 be a calmer year for trade and economic stability? The Agenda's Stephen Cole and David Henig discuss further.

David Henig is the Director of the UK Trade Policy Project at European Centre for International Political Economy (ECIPE). He also co-founded the UK Trade Forum.

He advises Cavendish Advocacy on UK and global trade policy developments for businesses and other organisations and is an expert advisor to the UK Trade and Business Commission.

Since June 2016, Henig has helped the UK build an independent trade policy and, beforehand, had spent 13 years in the private sector as a consultant, manager, and business development specialist.

WHAT DOES DAVID HENIG SAY?

Henig says he expects industries will cope with the turbulence.

"We know there have been supply chain disruptions that are going to carry on for a while. But on the other hand, trade is still working. Supply chains are still working. Companies are responding to the uncertainty by building a little more caution into their plans.

"We are seeing prices rising, but essentially what we're seeing is the market responding to the uncertainty…and actually trade in the last year has done well."

Asked whether there'll continue to be a ripple effect from Britain's departure from the European Union, Henig says the situation still requires further adjustment:

"We're seeing a transformation of the UK economy after Brexit, and that's inevitable. The UK economy has put up barriers to trading with the EU, so we're going to do less of it. We're going to move, potentially, into other areas of trade, maybe more services, more global trade. UK industrial production in particular looks vulnerable given those barriers.

"Projected UK growth figures after this recovery look poor for the UK. So a little bit of gloom, I think, around the UK economy.

"It's not a great picture across the whole of Europe, in terms of projection." 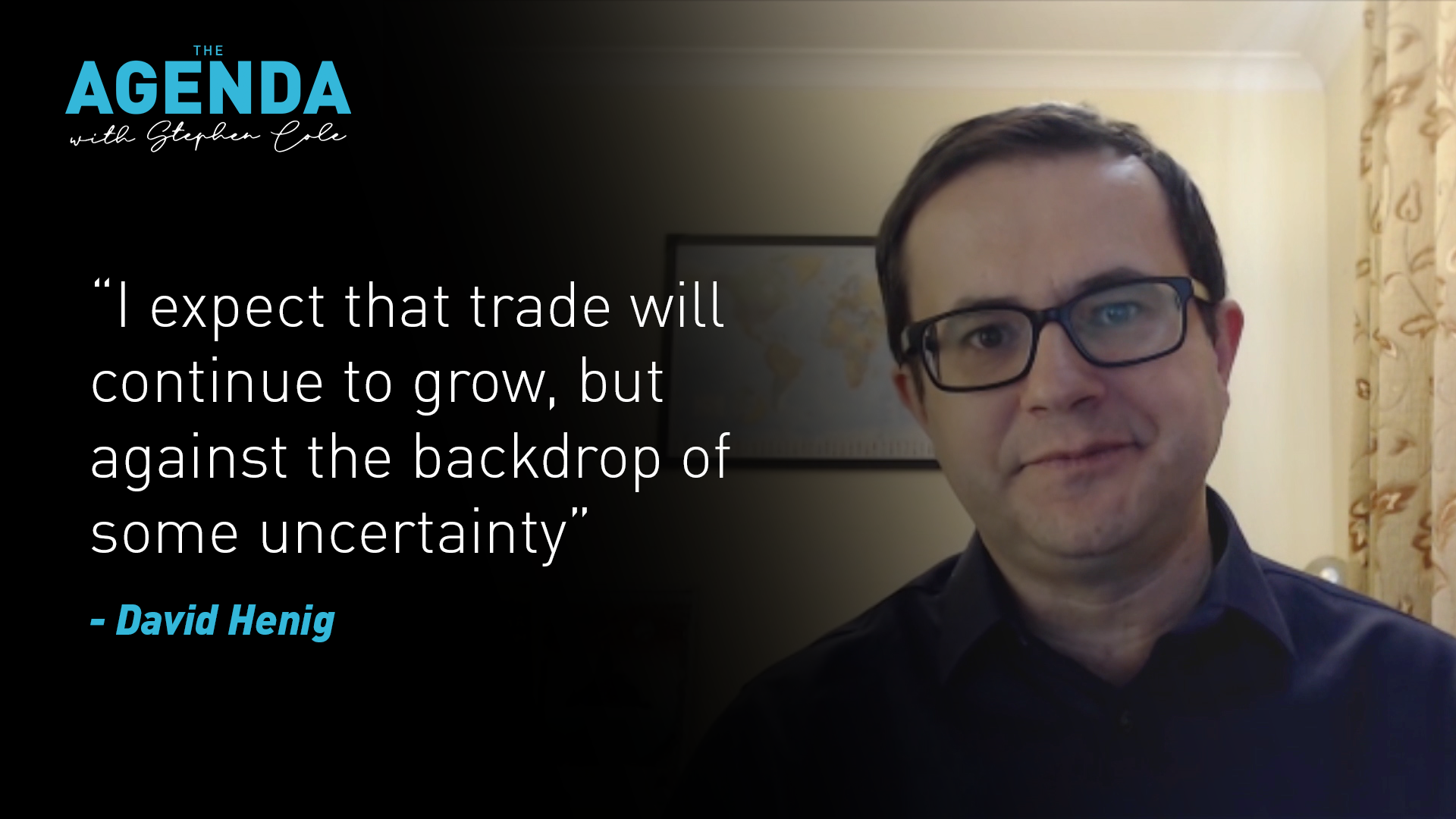 - Global Leader of Climate and Energy at the WWF Manuel Pulgar-Vidal discusses what further action we need to take in 2022 to cope with climate change and preserve biodiversity.

- Chef d'equipe of the French team for Beijing 2022 and a three-time Olympian Nathalie Pechalat talks to the Agenda about what we can expect in the continuing shadow of COVID-19.

See the show in full