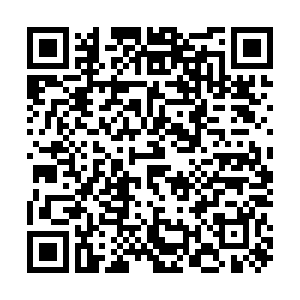 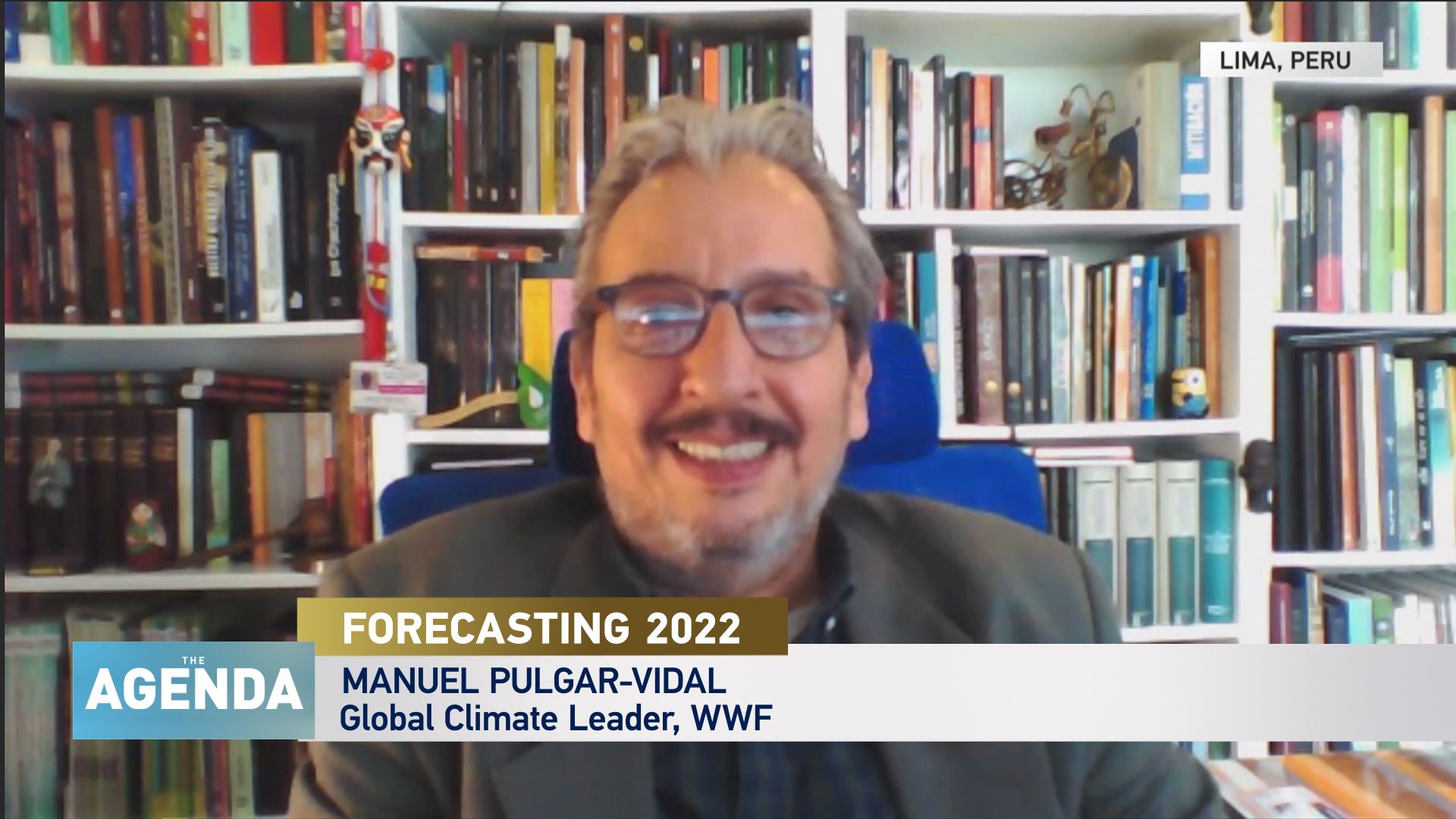 The fight to save the planet was the big issue of 2021 - with the delayed COP26 Climate gathering in Glasgow and the virtual element of COP15 in Kunming both aimed at saving the planet.

With the face-to-face Part 2 of COP15 scheduled in April, we talk to Manuel Pulgar-Vidal, the Global Leader of Climate and Energy at wildlife charity the WWF to discuss what further action we need to take in 2022.

Manuel Pulgar-Vidal is the Global Leader of Climate & Energy at WWF. He has 35 years of experience in environmental law and policy and served as Minister of the Environment of Peru (2011 to 2016) and President of the Twentieth Conference of the Parties to the United Nations Framework Convention on Climate Change - COP20 in 2014.

Pulgar-Vidal was the Executive Director of the Peruvian Society for Environmental Law, an influential institution in Latin America. He has a law degree from the Pontificia Universidad Católica del Perú, where he is a professor, and has completed studies for a master's degree in Business Law at the Universidad Peruana de Ciencias Aplicadas. He is a board member of Forest Trends, Amazon Conservation Association and Peruvian Society of Environmental Law and a member of the Assembly of the World Wide Fund for Nature - Colombia.

WHAT DOES PULGAR-VIDAL SAY?

Despite the fact that COP26 didn't get enough of an outcome, Pulgar-Vidal sees that they gave us a positive direction and also the mechanism to address the ambition gap in financial support for developing countries.

"What is happening with the climate debate is that it is becoming an economic one. And that is good because it is emerging in the world a new economy with a strong climate condition. And that is good for the process because now countries are taking action not just because of an agreement, the Paris agreement that we have to fulfill, but also because of the economy." 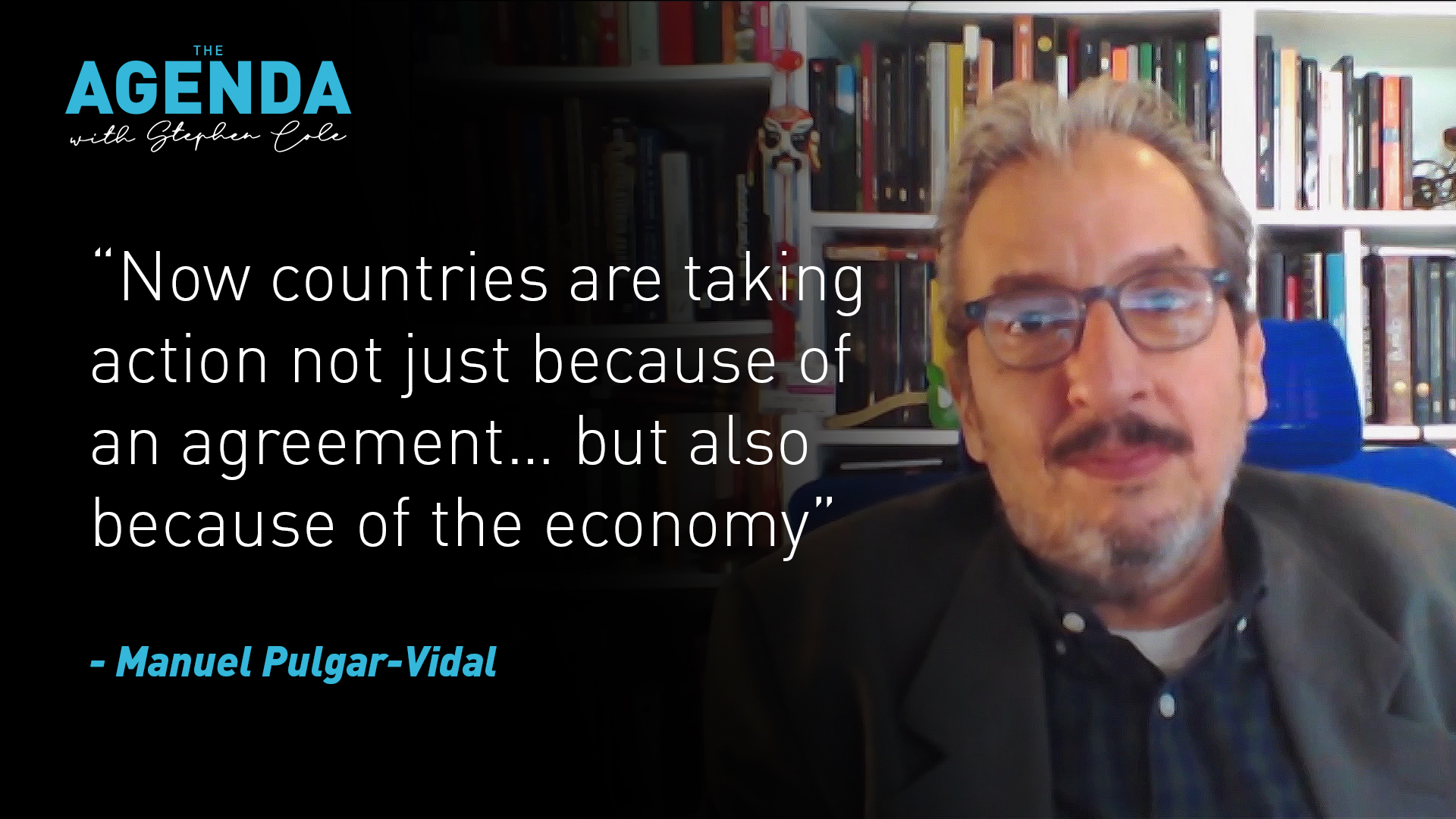 - Chef d'equipe of the French team for Beijing 2022 and three-time Olympian Nathalie Pechalat talks to the Agenda about what we can expect in the continuing shadow of COVID19.

Watch the show in full