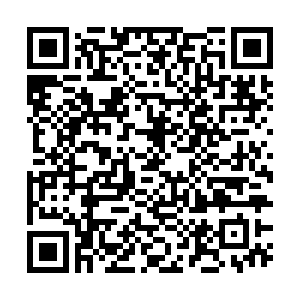 The Taliban are holding talks with international powers in Norway as the group pushes for formal recognition despite widespread concerns about how they plan to govern Afghanistan.

The closed-door meetings will include talks with representatives from the U.S., UK, European Union, France, Germany and Italy. The country's humanitarian situation will be top of the agenda with millions at risk of starvation.

Much of the international community faces a dilemma in dealing with the Taliban - they don't want to bestow legitimacy on the group which ruled Afghanistan from 1996-2001 with a puritanical form of Islam. But, they realize the dire situation facing ordinary civilians and the urgent need for funding. 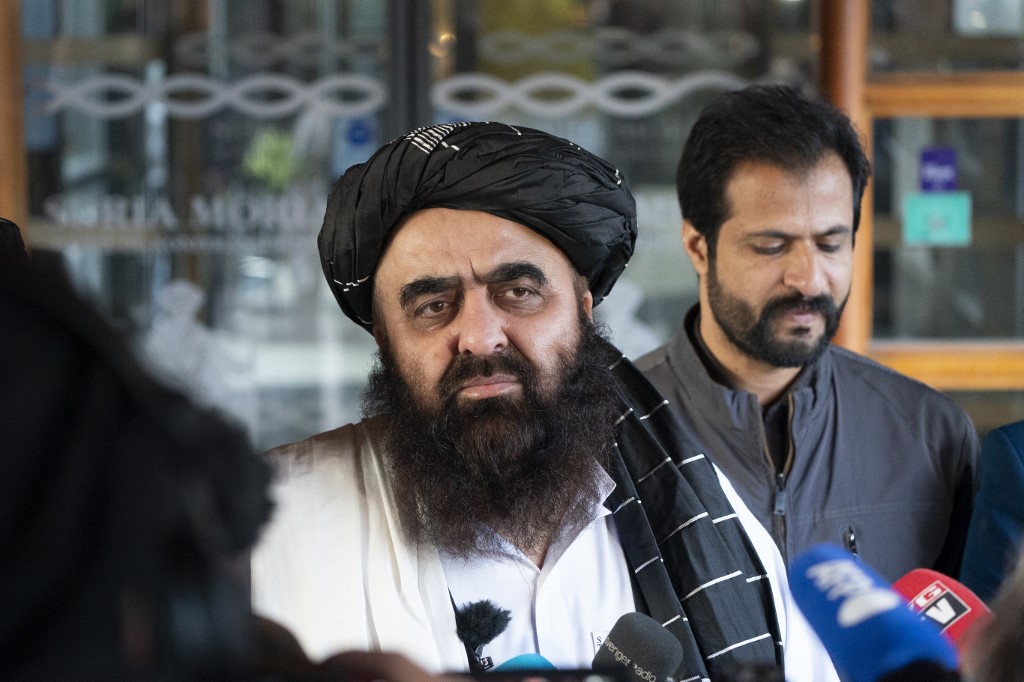 During the three days of talks in Oslo - which started on Sunday - the Taliban will also be meeting with parts of the Afghan diaspora on civil society issues including women's rights activists, journalists and human rights advocates.

"These meetings do not represent a legitimization or recognition of the Taliban. But we must talk to the de facto authorities in the country," Norway's foreign minister Anniken Huitfeldt said in a statement ahead of the talks.

"We cannot allow the political situation to lead to an even worse humanitarian disaster," she added.

These are the first meetings in the West with the Taliban since they took control of Afghanistan in August last year. Since then, a lack of recognition has seen funding for the country dry up. Almost $9.5 billion in assets and loans have been frozen by international donors, including the U.S., World Bank and International Monetary Fund.

With the aid-dependent economy on its knees, the lack of funding has led to a humanitarian disaster. According to the United Nations, more than 97% of Afghanistan's population are at risk of falling below the poverty line and more than one million children are at risk of dying this winter.

The stark figures highlight the grave situation facing the country of almost 39 million people. And the window of opportunity to help avoid a humanitarian catastrophe is shrinking by the day.

In a tweet on Sunday, US special representative Thomas West said: "We will continue clear-eyed diplomacy with the Taliban regarding our concerns and our abiding interest in a stable, rights-respecting and inclusive Afghanistan”.

The Oslo meetings have been criticized by many Afghans who think the return of the Taliban is leading to an erosion of hard-fought gains in several areas such as media freedom, education, human rights and women's rights.

In some parts of the country, girls remain banned from secondary schools despite boys being in classes nationwide. Last week, international rights groups said three women were abducted by the Taliban for protesting for their right to education.

The Taliban denies encroaching on civil liberties and the group claims it is planning on governing the country on Islamic Sharia principles.

The delegation in Norway led by acting foreign Amir Khan Muttaqi wants international recognition for the Taliban's control of Afghanistan. It will need to make key concessions and guarantees if it is to get access to any of the frozen funds. In the meantime, millions of innocent Afghans remain caught up in the diplomatic limbo with each day that passes resulting in more preventable deaths.