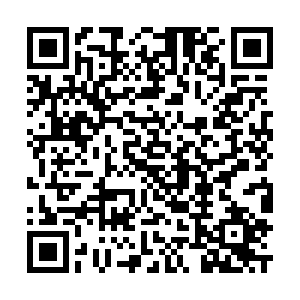 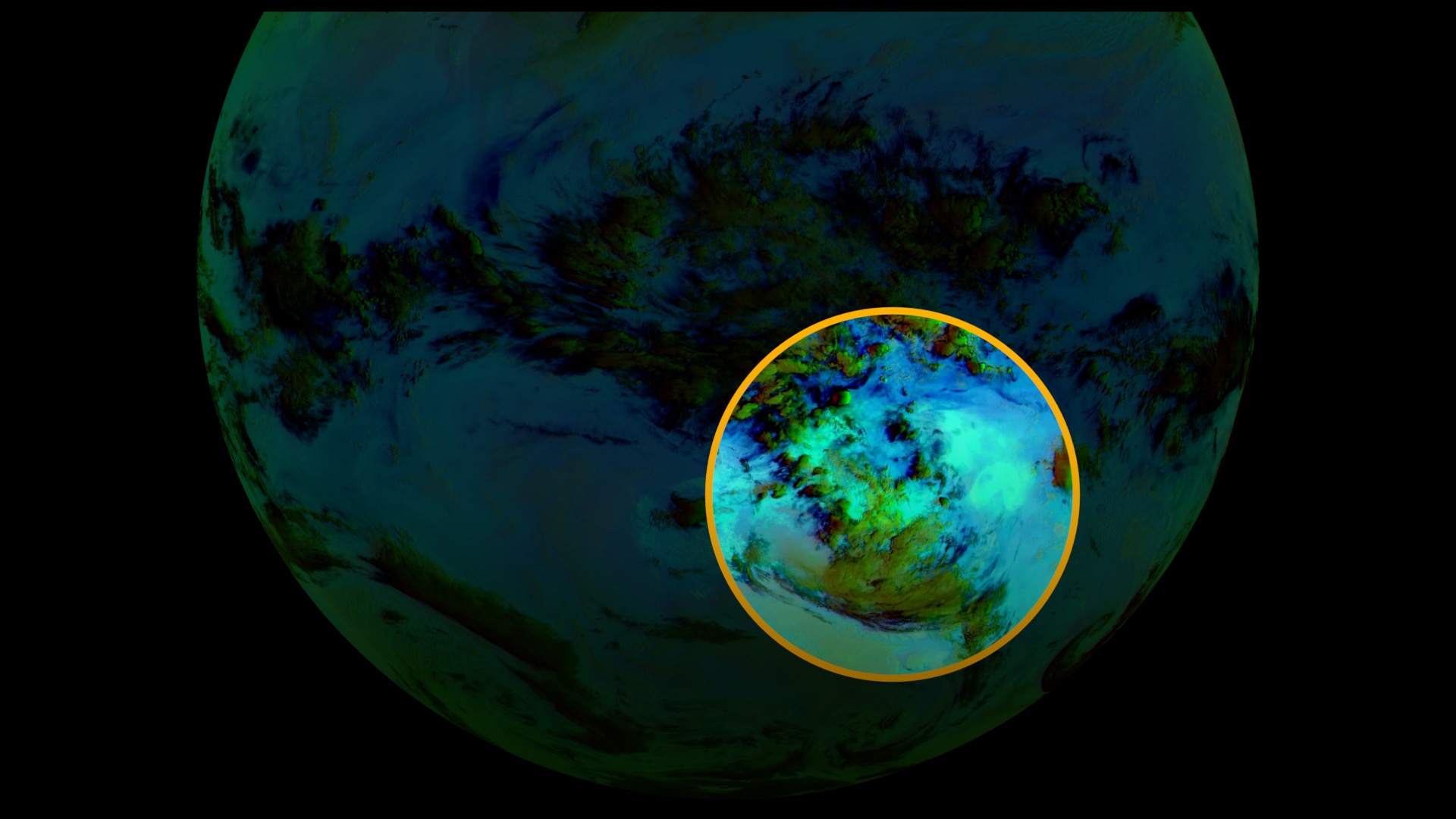 All Chinese citizens living and working on Tonga's main island are safe, China's ambassador to the country confirmed.

Cao Xiaolin told China Media Group (CMG) his embassy had contacted the 1,000 Chinese nationals known to be on Tongatapu, which was hit by a devastating tsunami triggered by a volcanic eruption.

Communications difficulties meant families back home have not all been informed.

"I would like to use this interview to tell [them] 'your family and friends in Tonga are safe,'" Cao said in an audio interview.

However, the Tongan authorities are still checking the status of those on outlying islands nearer to the site of the eruption, he said.

Waves up to 15 meters high swept across some islands after the Hunga Tonga-Hunga Ha'apai exploded on Saturday. The explosion severed an undersea cable that connects Tonga with the rest of the world, meaning information on the damage has been scarce.

"The volcanic ash contaminated the water supply of the entire country and the drinking water of all the families faced difficulties and the crops of the entire country suffered a devastating blow," Cao said. Residents had been advised to wear masks to avoid breathing in the poisonous ash, he added.

Many homes had been destroyed, both on the west of the main island and on smaller islands, according to the ambassador.

Three people have been confirmed dead but the full extent of the disaster is still unclear.

Claire Sanford told CGTN Europe in a separate interview that the falling ash not only created air and water pollution but will also pose a threat to food supplies such as fish and crops.