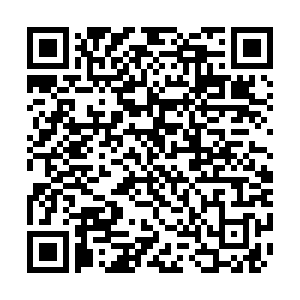 China's ambassador in Paris has praised his country's Winter Olympic athletes who made their training bases in France.

As the team of freestyle skiers set out for Beijing, where the Games kick off next month, Lu Shaye said they had the opportunity to burnish the image of China.

"You represent a beautiful image of Chinese contemporary young people's self-confidence, sunshine and positivity. I hope that you will use the Olympic Games on your doorstep as a stage," he told the 19 sportsmen and women.

Beijing will become the first city to have hosted both the summer and winter Olympics when the Games begin on February 4. China has high hopes for its athletes and has pledged to use the opportunity to increase participation in winter sports.

Lu said he hoped the competitors would "use sports as a bridge to promote exchanges between young people in China and abroad and encourage people-to-people and cultural exchanges."