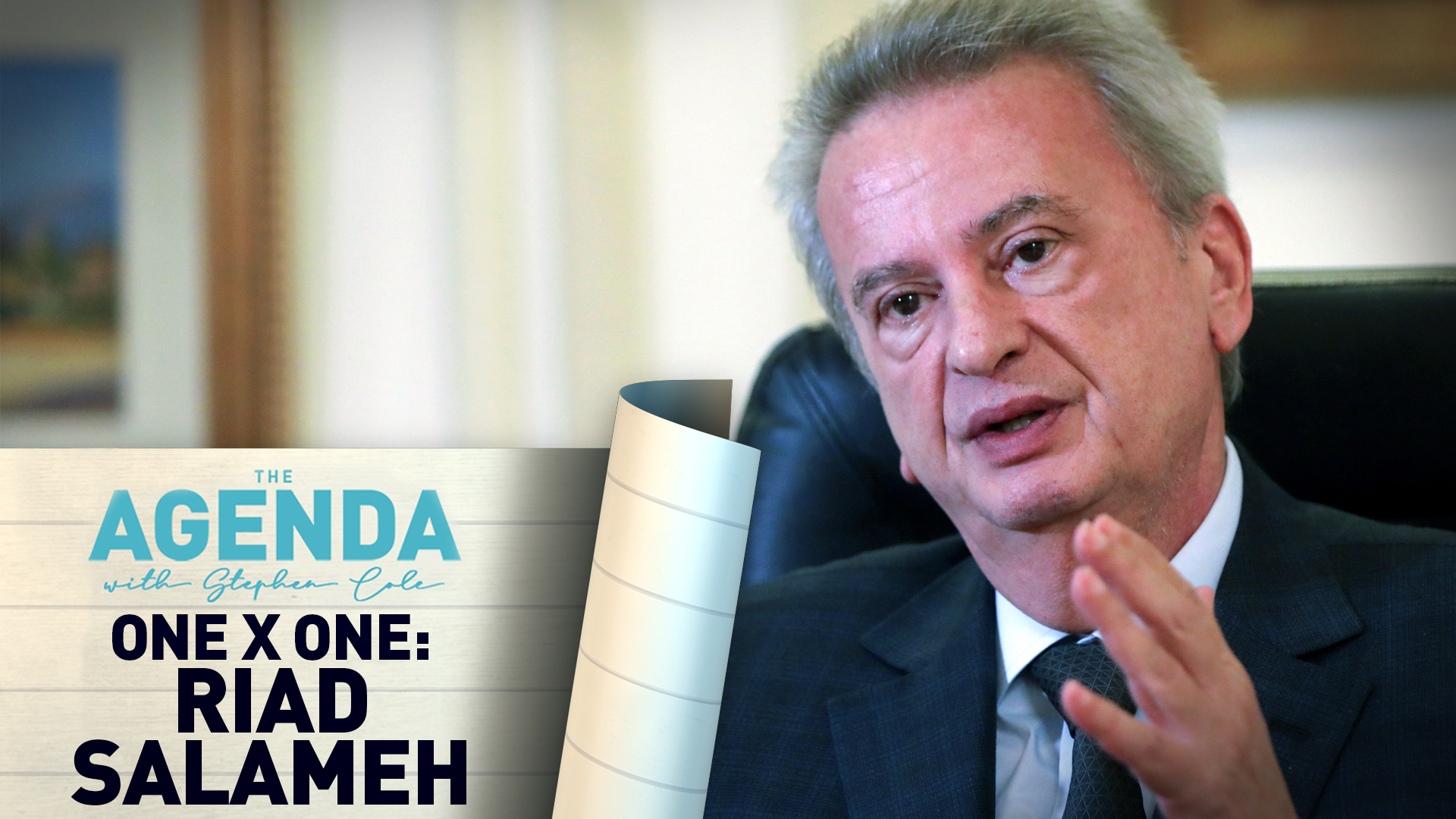 Once the jewel in the financial crown of the Middle East, Lebanon has found itself enduring a severe and prolonged economic depression. The Lebanese pound has lost 95 percent of its value since late 2019. The World Bank has described the situation as one of the worst financial crises of the past 150 years.

Joining The Agenda's Stephen Cole from Beirut is the governor of Lebanon's Central Bank for almost 30 years, Riad Salameh. Once known for financial prowess, Salameh now stands accused of money-laundering, is blamed for the financial collapse and a judge has banned him from international travel. Several investigations against him are ongoing in Lebanon and in Europe, although he has repeatedly denied any wrongdoing.

With colossal challenges ahead, including already-dire socioeconomic conditions, how can the country return to the kind of financial stability for which it was once famous? And if it can't, what impact will that have on the region and the world?

Cole asks these questions and more in this exclusive one-to-one interview.

WHAT DOES SALAMEH SAY?

When asked why he had handed over an audit of his personal accounts to the prime minister, Salameh said the accusations made against him of money laundering were "not based on evidence" but on "false reports."

He added that he felt it was his "duty" to ensure his personal finances were subject to an "external opinion."

Speaking about the Beirut port blast of August 2020, the cause of which is still yet to be officially disclosed, Riad said political pressures are at play.

"The tragedy of the blast of the port has affected every Lebanese. I also have personal friends who were hit. Some died, others were badly injured. We are all keen to know the truth and to see who is responsible for this tragic event," he said.

"It is an investigation that is not going smoothly due to political interference, but I think that the Lebanese will not give up."

On whether Lebanon's economy has reached a point of no return, Riad said its recovery relies on its politics: "Once you have the proper political environment, Lebanon will rebound. I can bring you back to recent history when we had the Civil War.

"The value of the dollar increased 1,000 times. During a certain period of that war, Beirut was destroyed and the country had no economy. The total deposits in the country were meaningless, not even $9 billion.

"And yet, once you had confidence and gained some political stability, the country rebounded, the GDP increased from $9 billion to $55 billion. The currency was stable and Beirut was regaining its status as a center for banking and even for the digital economy.

"Many times, we had many wars in the country and yet Lebanon came back every time. I am optimistic about the future and I like my country. I hope that the Lebanese will rebuild Lebanon and its economy." 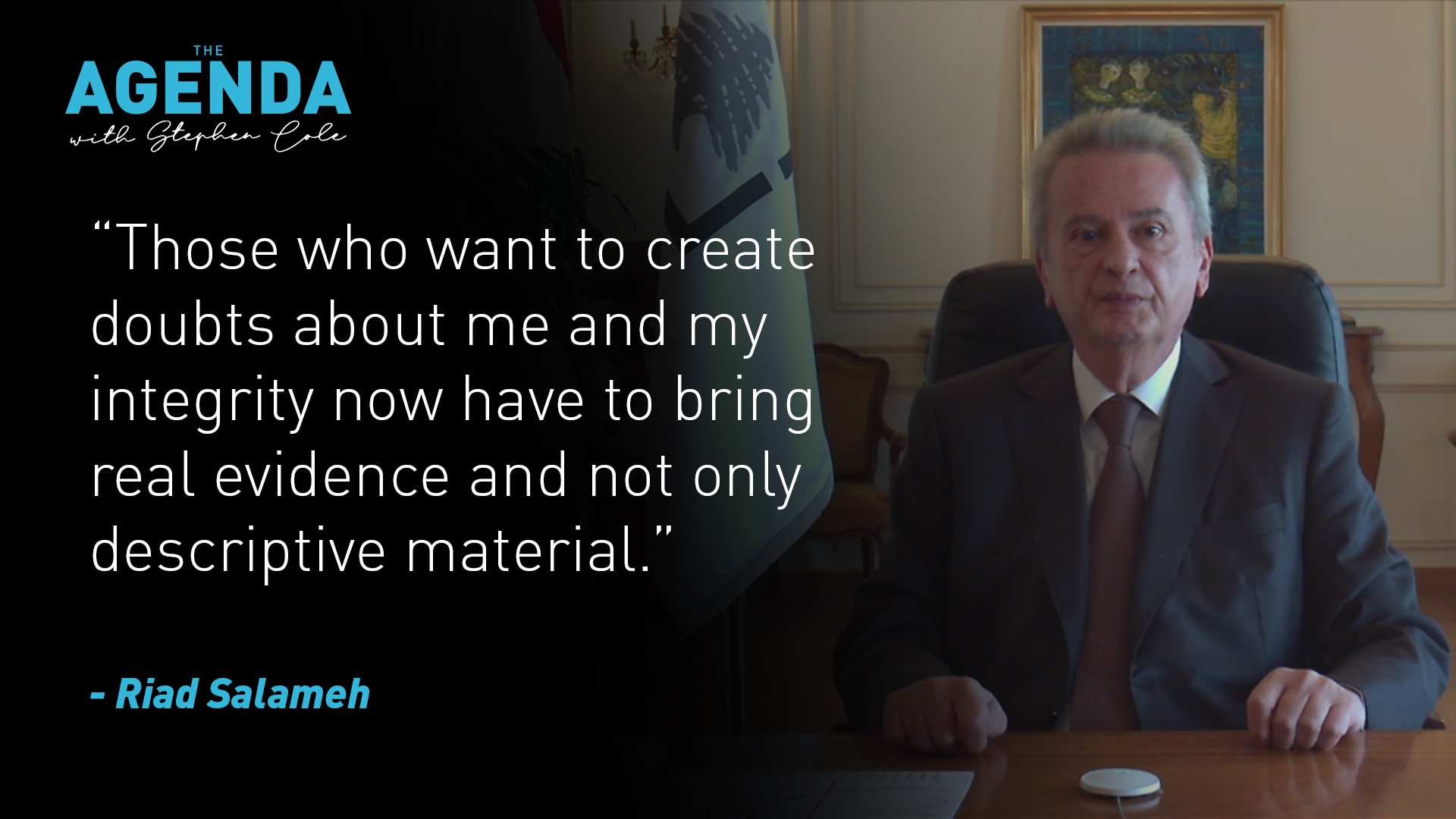 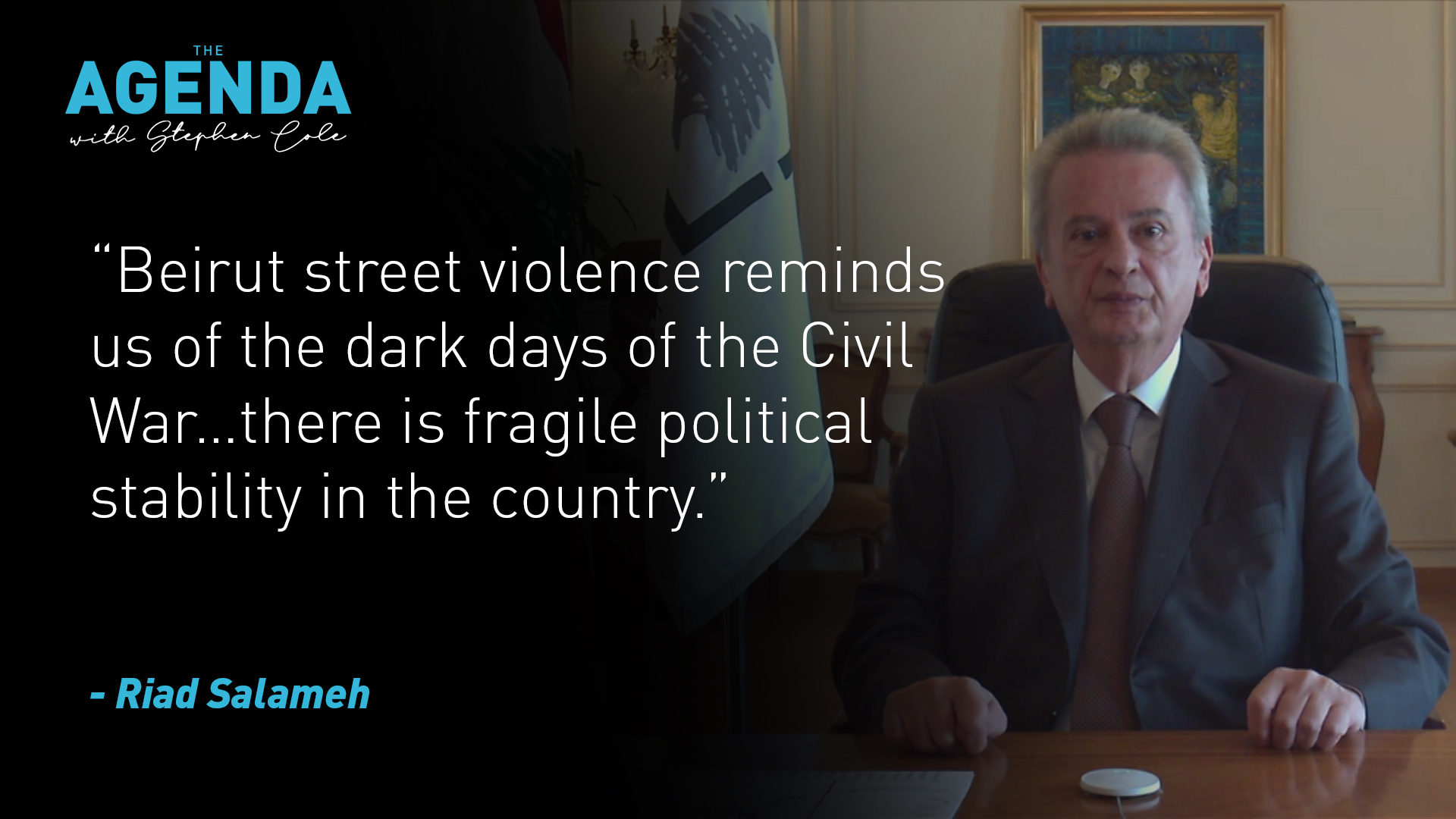 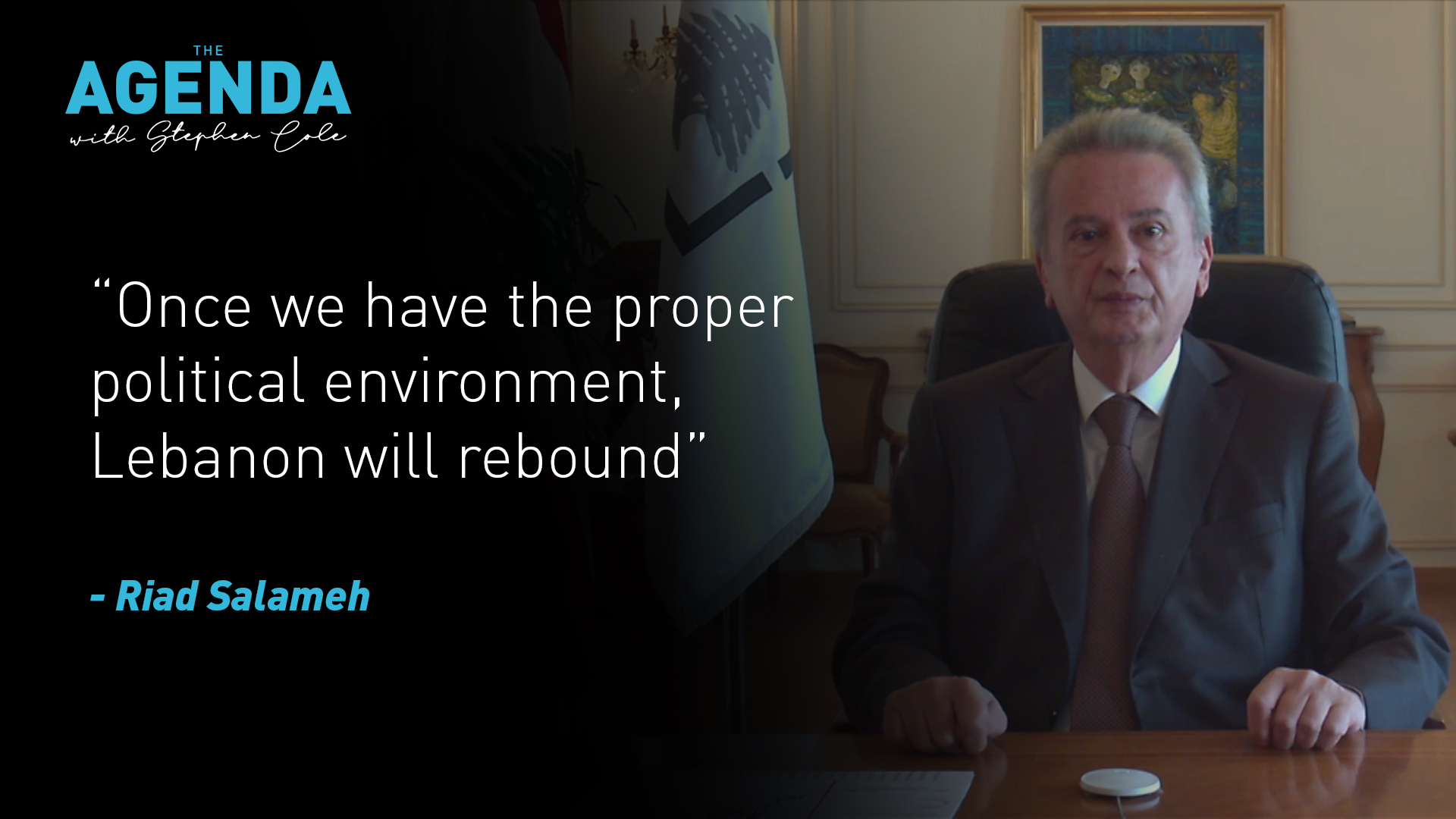