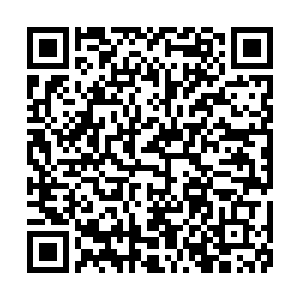 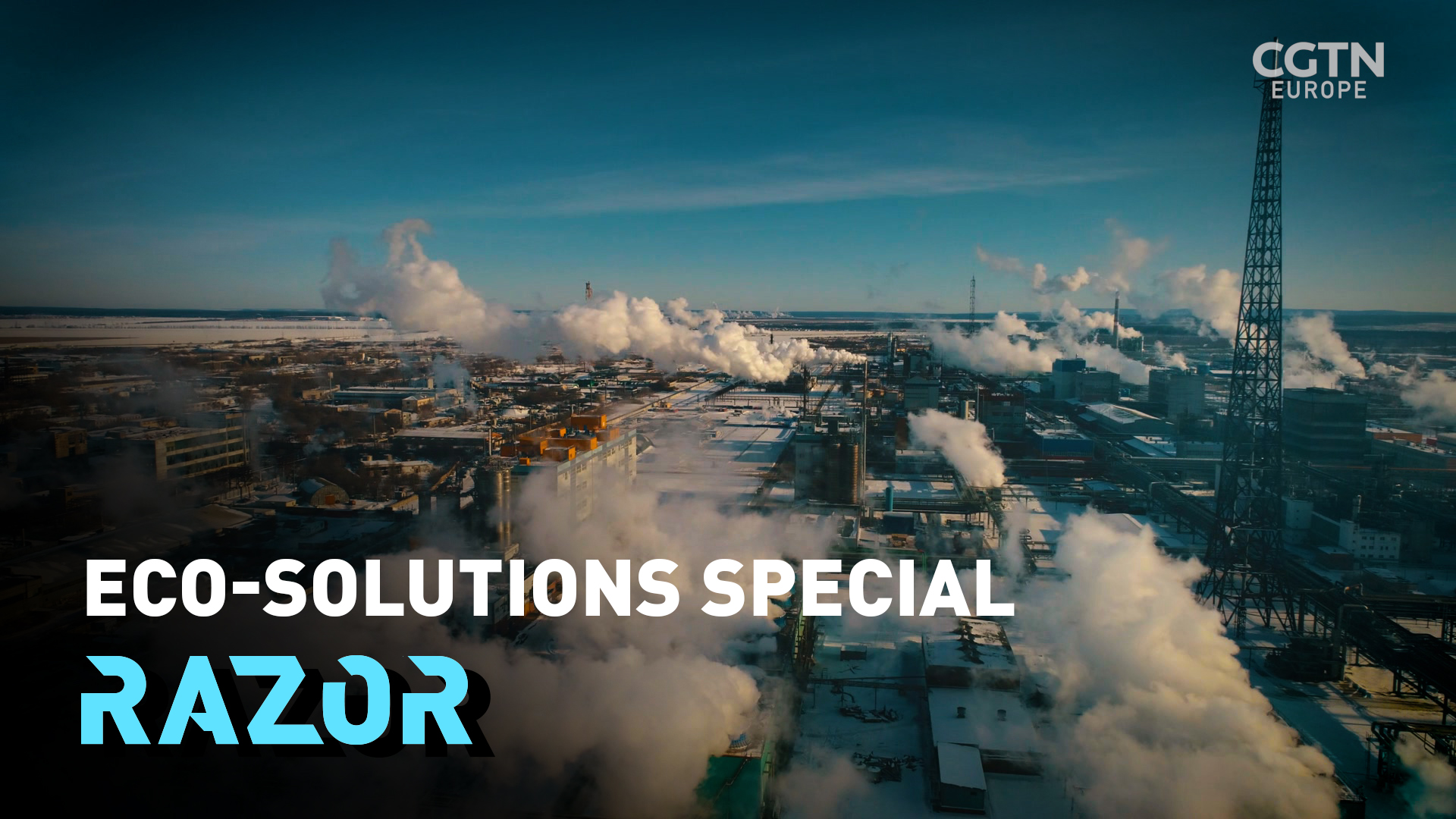 After a disappointing end to the COP26 summit, it would be easy to get discouraged about the lack of a coordinated global response to the climate emergency. But worry not because, as ever, RAZOR is here to provide hope via scientific solutions.

In this World Action Special, Neil Cairns and Emma Keeling look back on significant examples of when scientists and politicians came together to form a united response to major climate disasters, from the hole in the Ozone layer to the problem of acid rain.