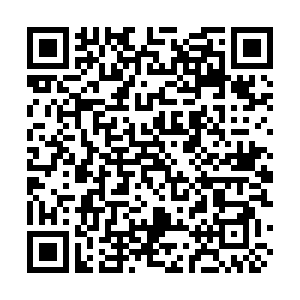 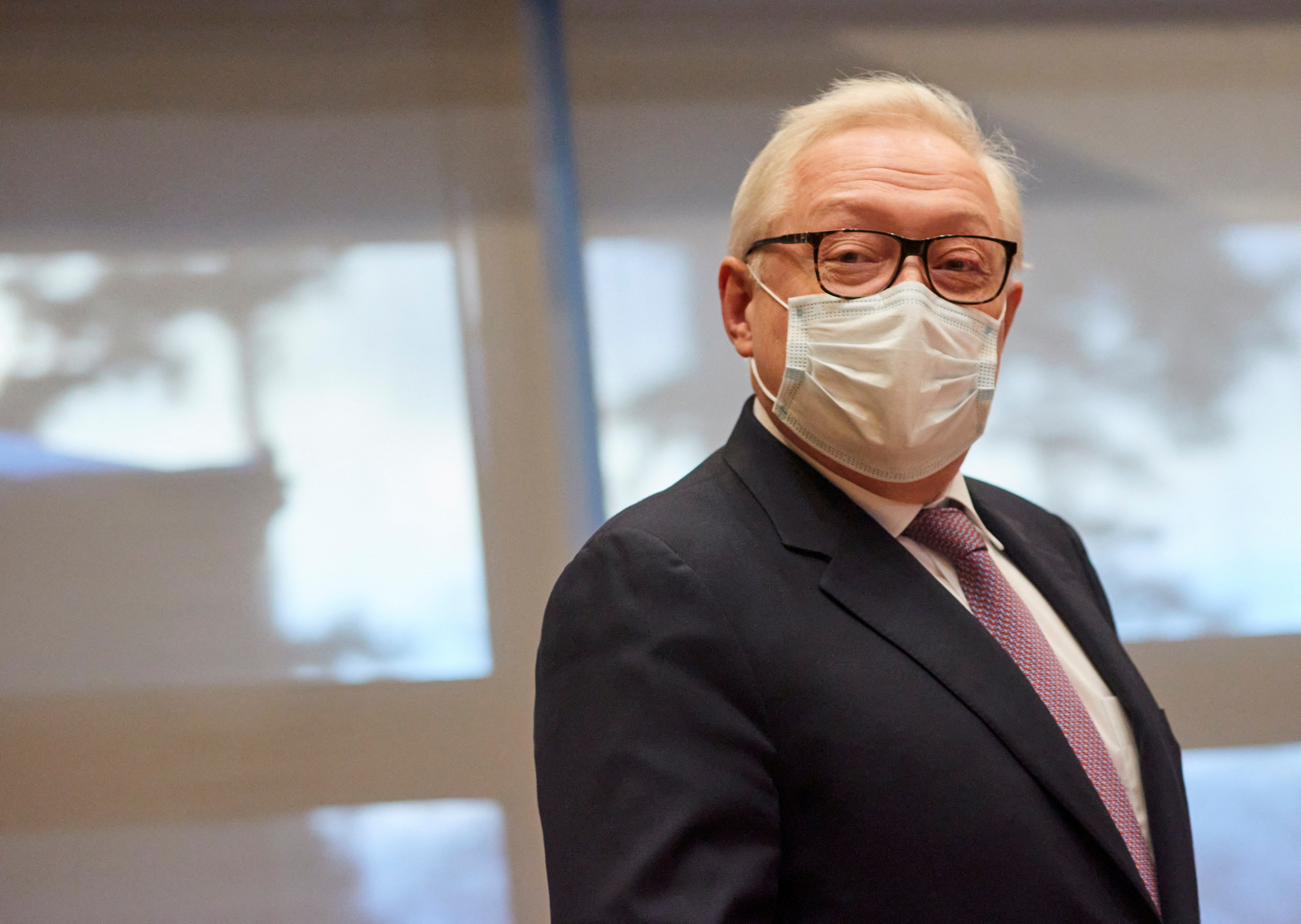 Russia and the U.S. gave no sign they had narrowed their differences on Ukraine and wider European security in talks in Geneva on Monday, as Moscow repeated demands that Washington says it cannot accept.

Russia has massed troops near Ukraine's border while demanding the U.S.-led North Atlantic Treaty Organization (NATO) rules out admitting the former Soviet state or expanding further into what Moscow sees as its backyard.

"Unfortunately we have a great disparity in our principled approaches to this. The U.S. and Russia in some ways have opposite views on what needs to be done," Russian Deputy Foreign Minister Sergei Ryabkov told reporters.

Deputy U.S. Secretary of State Wendy Sherman said: "We were firm ... in pushing back on security proposals that are simply non-starters to the United States."

Washington and Kyiv say the 100,000 Russian troops moved to striking distance could be preparing a new invasion, eight years after Russia seized the Crimean peninsula from Ukraine.

Russia denies any such plans and says it is responding to what it calls aggressive behavior from NATO and Ukraine, which has tilted toward the West and aspires to join the military alliance.

Ryabkov repeated a set of sweeping demands including a ban on further NATO expansion and an end to the alliance's activity in the Central and Eastern European countries that joined it after 1997.

He said it was absolutely "mandatory" for Russia to ensure that Ukraine never became a NATO member.

Sherman said: "We will not allow anyone to slam closed NATO's open-door policy, which has always been central to the NATO alliance.

"We will not forego bilateral cooperation with sovereign states that wish to work with the United States and we will not make decisions about Ukraine without Ukraine, about Europe without Europe, or about NATO without NATO."