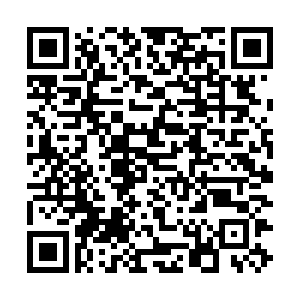 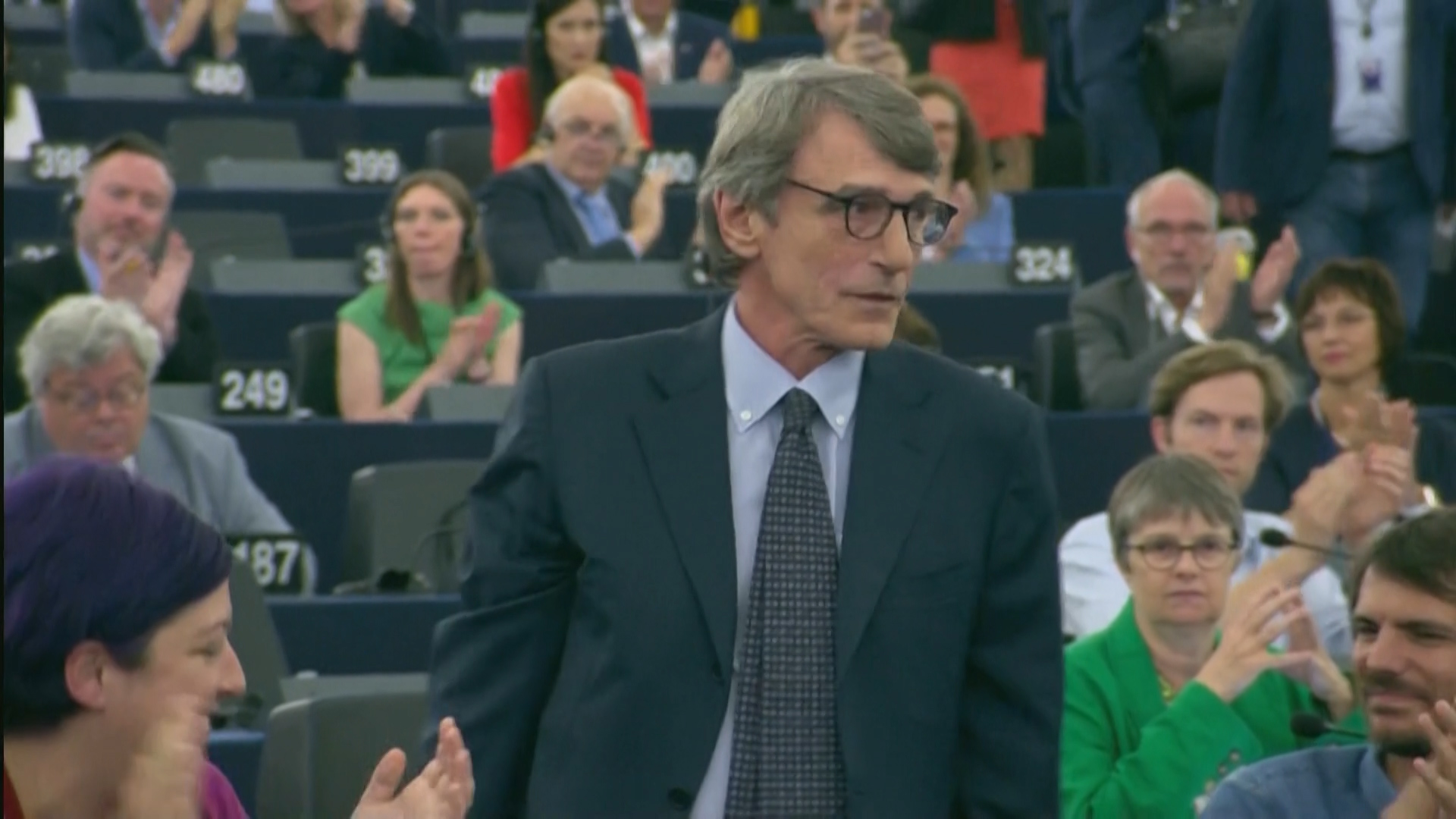 European Parliament President David Sassoli, an Italian socialist and former journalist, died early on Tuesday in hospital in Italy, his spokesperson said. He was 65.

He had been president of the 705-seat parliament since July 2019, and his term in the predominantly ceremonial role had been due to end this month after the traditional five-year term had been split between two parliamentary groups. Maltese lawmaker Roberta Metsola, from the conservative European People's Party (EPP), is widely expected to succeed him.

"Sassoli was a symbol of balance, humanity and generosity. These qualities have always been recognized by all his colleagues, from every political quarter and every European country," said Italian Prime Minister Mario Draghi.

The coronavirus crisis dominated his time leading the EU assembly. Credited with introducing a remote voting system, Sassoli allowed parliament to keep operating even as much of Europe was forced into repeated lockdowns.

Sassoli contracted legionella pneumonia in September and he returned to hospital in December after suffering complications related to his immune system. He died in a cancer clinic in the northeastern Italian town of Aviano. 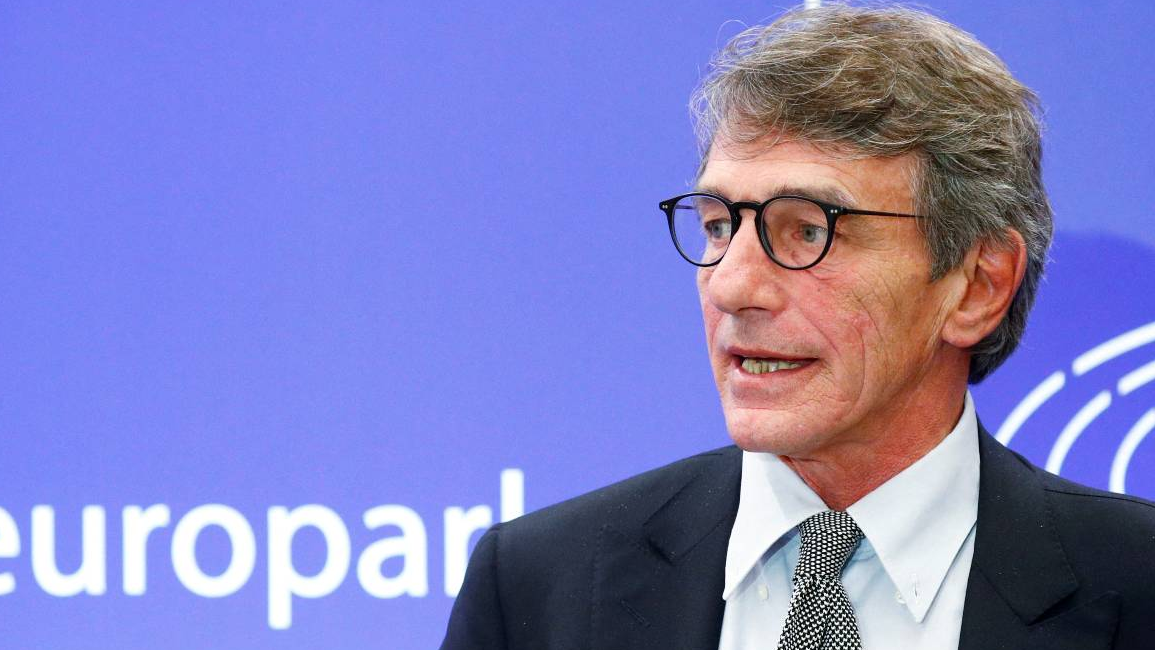 Flags at EU institutions were lowered to half-mast as praise for Sassoli poured in from across the political spectrum.

European Commission President Ursula von der Leyen, a conservative who secured Sassoli's backing within the EU parliament despite coming from different camps, said she had lost a dear friend.

"Today is a sad day for Europe. Our union loses a passionate European, a sincere democrat and a good man," she told reporters. "He wanted Europe to be more united, closer to its people, more faithful to our values. That's his legacy." 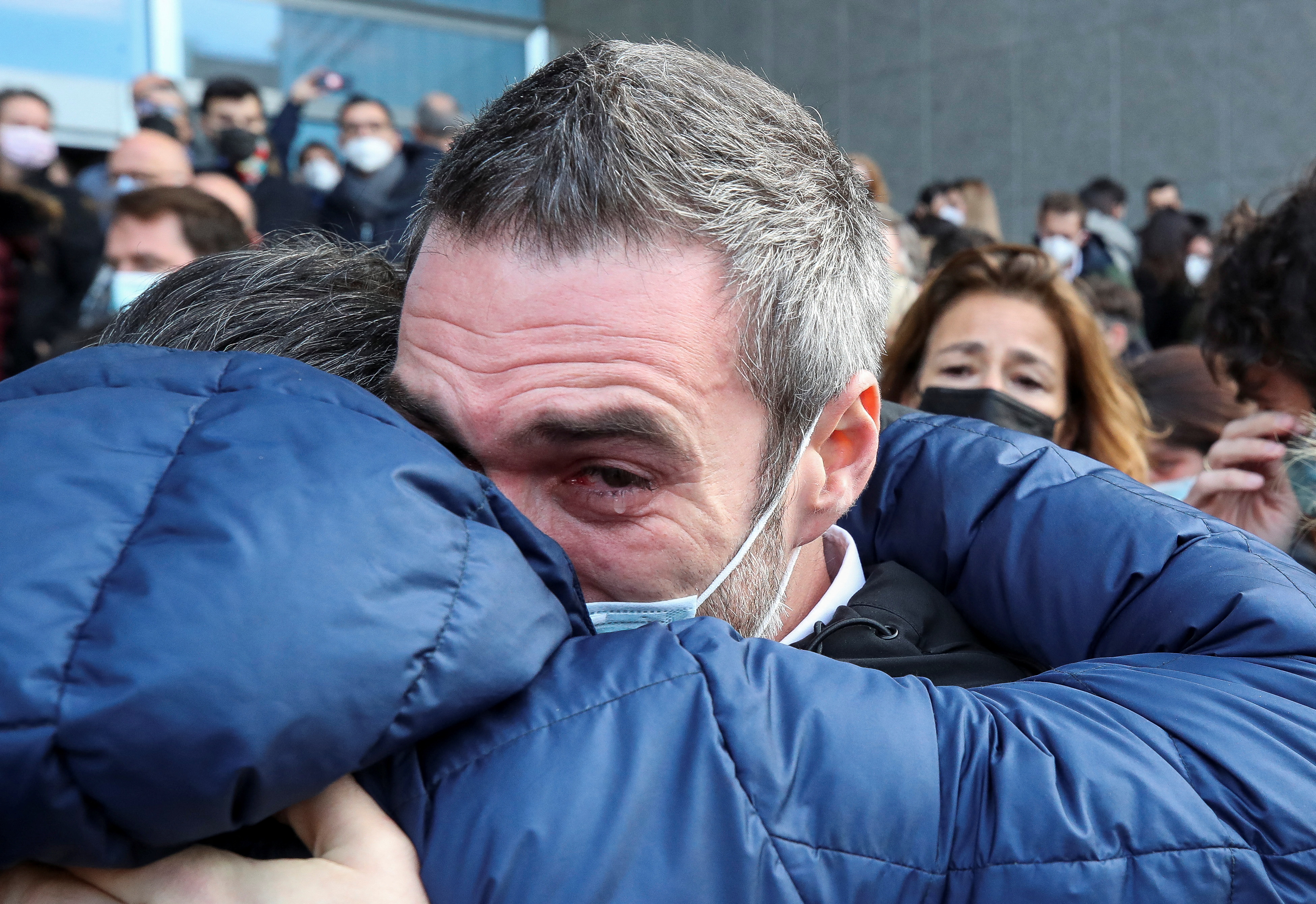 In his inaugural speech, Sassoli had urged Europeans to counter the "virus" of extreme nationalism and called for a reform of EU rules on migration and political asylum. He had been unable to chair the Strasbourg-based parliament recently and missed the European Commission's annual state of the union event in September.

Sassoli was born in Florence in 1956 but moved to Rome as a young child. He started as a newspaper journalist before joining Italian state broadcaster RAI, where he became a household name delivering the main evening news.

He switched to politics in 2009, joining the center-left Democratic Party and was elected to the European Parliament. After a failed bid to become mayor of Rome, he focused on European politics.

News of his death dominated morning news shows in Italy.

"His death is a great loss for the entire Italian community and for all those who, just like him, believe and invest in the project of a great European home," former Prime Minister Giuseppe Conte wrote on Twitter.

Sassoli leaves behind a wife and two children.