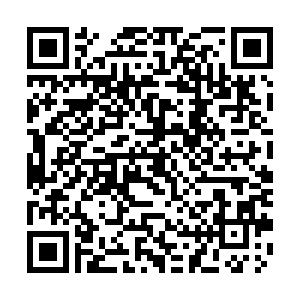 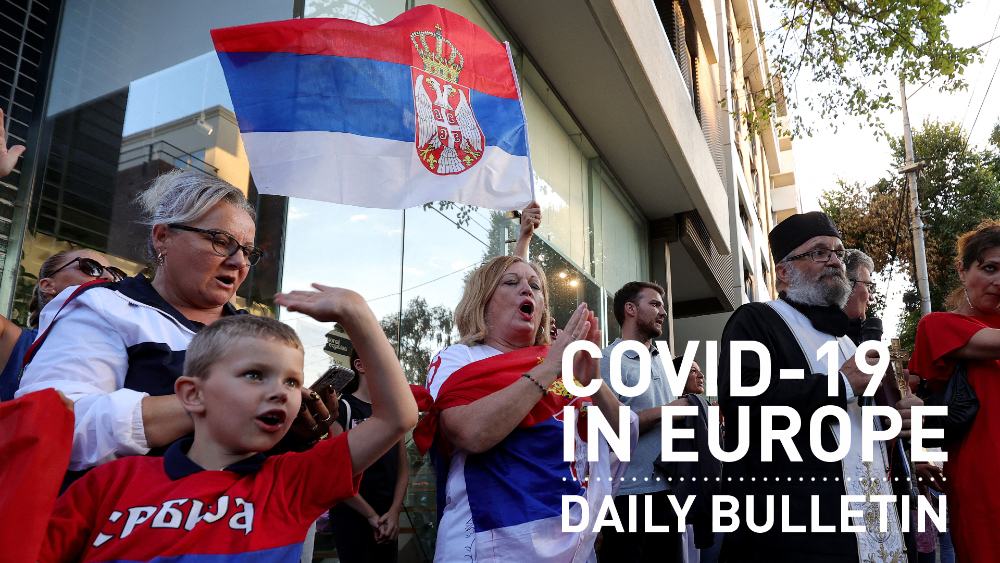 - The British army has been dispatched to London hospitals struggling with staff shortages caused by a wave of the Omicron variant of the coronavirus, which has caused a daily caseload of at least 200,000. A total of 200 personnel – 40 military medics and 160 general duty troops – will be sent to the UK capital to assist healthcare staff.

The problems are not limited to the capital, however, and hospitals across the country are on a "war footing" as case numbers rise, and staff shortages follow suit. Daily cases have been setting new records over the Christmas and New Year period, and are continuing to rise. The latest 24-hour data show 218,724 new cases and 48 deaths. Several hospital trusts (the bodies that run services) have declared emergencies over the level of staff illness.

- Serbians in Australia have launched protests outside the migration center where their countryman tennis star Novak Djokovic is being held. Small groups of fans waving Serbian flags and pictures of the embattled player gathered in Melbourne where it is believed Djokovic is being held. A Serbian Orthodox priest was seen sharing his blessings on the day the Eastern Church celebrates Christmas. Djokovic's visa to play in the Australian Open was revoked as he did not meet the medical criteria to enter the country without a COVID-19 vaccine.

World number one men's player Djokovic was joined in Australian immigration detention by Czech women's player Renata Voracova on Friday. Unlike Djokovic, whose determination to play in the Australian Open has rallied his homeland, Voracova, ranked 81 in the world, planned to leave the country after being held in similar circumstances, the Czech Foreign Ministry said in a statement. "Renata Voracova decided to drop out of the tournament due to limited possibilities for training and to leave Australia," it said.

Djokovic's situation has led to diplomatic protest and even claims he has been held illegally. But the Australian authorities pointed out that if he would like to leave, he is free to do so "and Border Force will actually facilitate that," Home Affairs Minister Karen Andrews said.

- Sinopharm's COVID-19 vaccine can provide better defence against Omicron when used as a third booster jab following two earlier doses of the same drug, an early-release paper has showed. The research comes from a team in the UAE working with scientists in China, but is yet to be peer reviewed. It gives an alternative view to a previous paper, which doubted the jab's effectiveness.

- Israel will remove several countries from its travel "red list" today, including the UK, Switzerland and Turkey. The nation's health ministry said it was removing the nations from the list, which banned arrivals from high-risk countries, despite the continued spread of Omicron.

- UK Prime Minister Boris Johnson openly criticized anti-vaccine campaigners' "mumbo jumbo" and "nonsense" in his strongest words yet on the conspiracy theorists. "I want to say to the anti-vax campaigners, the people who are putting this mumbo jumbo on social media: they are completely wrong," Johnson said, before explaining why he was now speaking out. "You haven't heard me say that before, because I think it's important we have a voluntary approach in this country and we're going to keep a voluntary approach," he said at a vaccination center.

- French President Emmanuel Macron said on Friday that he fully stands by controversial remarks earlier in the week in which he vowed to "p*** off" people not vaccinated against COVID-19. "People can get upset about a way of speaking that seems colloquial, but I fully stand by it. I'm upset about the situation we're in, that's where the real divisions are in the country," he told reporters.

- Inflation has hit 5 percent in the eurozone,  a record high for the 19-country currency bloc. It's due to price rises across the energy sector, as well as supply-chain problems for consumer goods - but underlying prices are also escalating, dissuading those who argue the rise is a ‘flash in the pan’ which will subside as the pandemic does.

-  Hungary has received a shipment of Russia's Sputnik Light COVID-19 vaccine for assessment by the Hungarian health authorities, Foreign Minister Peter Szijjarto announced. Szijjarto said Hungary could start commercial talks with Russia on purchasing Sputnik Light to use as a booster shot. Hungary has used Sputnik V along with Western-made vaccines in its coronavirus vaccination campaign.