Download
The Brexit saga continues in 2022, can Britain make it work?
Andrew Wilson in London 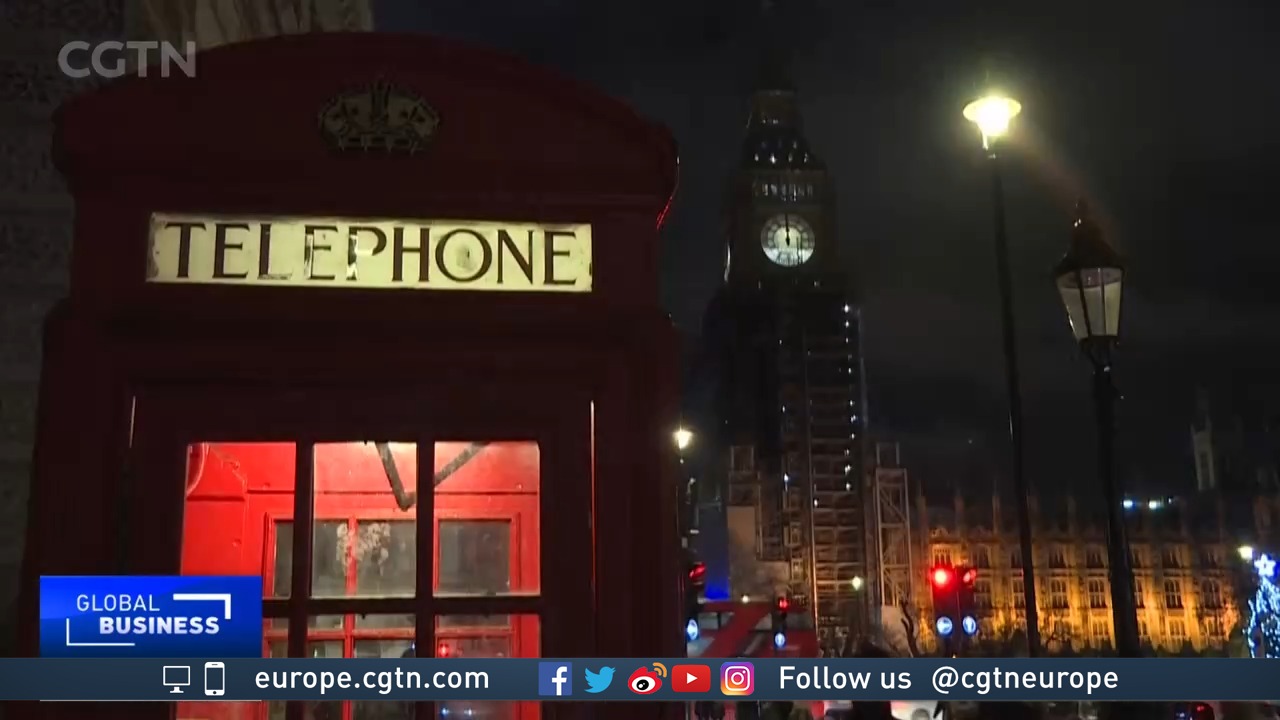 It's been five-and-a-half years and the dust kicked up by Brexit shows little sign of settling.

Shoppers wrestle with rising prices, supply chain issues and empty shelves. Fishing disputes still make the news, sectors such as hospitality, agriculture, healthcare and transportation still struggle to fill jobs, and the political scene in Northern Ireland still smoulders behind the unresolved issues of the Protocol.

The agreement is designed to handle the seemingly intractable issue of Northern Ireland's land border with an EU member state while remaining a part of the UK.

There are weekly meetings between UK and EU officials, negotiators who by now know each other well.

And business communities are primed for the day all differences are eventually resolved.

"That's the optimistic scenario," says David Phinnemore, a professor at Queen's University Belfast. "But the sort of febrile nature of British politics at the moment means we can't assume that there will be a positive outcome and there's a lot of momentum at least rhetorically around triggering Article 16."

Article 16 allows either party to unilaterally abandon parts of the Protocol if it feels economically threatened. It's supposed to be a nuclear option, but it remains on the table.

It's not clear if the sudden resignation in December of the UK's chief negotiator, David Frost, will hinder or help relations or the process. But the abilities of his replacement, Foreign Secretary Liz Truss, are yet to be tested. "Key to Britain's relationship with Europe over the next 12 months, but perhaps even longer, will be the resolution around the Northern Ireland Protocol," says Joe Twyman, director at Deltapoll.

He adds it could be even longer than that.

The COVID-19 pandemic has provided a diversion for many of these concerns. Some see it as the heart of the UK's issues. Others see it as an excuse to mask the failures of Brexit.

What is clear is that the battle lines drawn by the referendum of 2016 have barely shifted.

And if Brexit 2022 sows more discontent at home than it does progress, then the government and the prime minister may well be left facing some awkward questions.