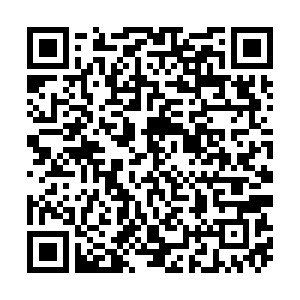 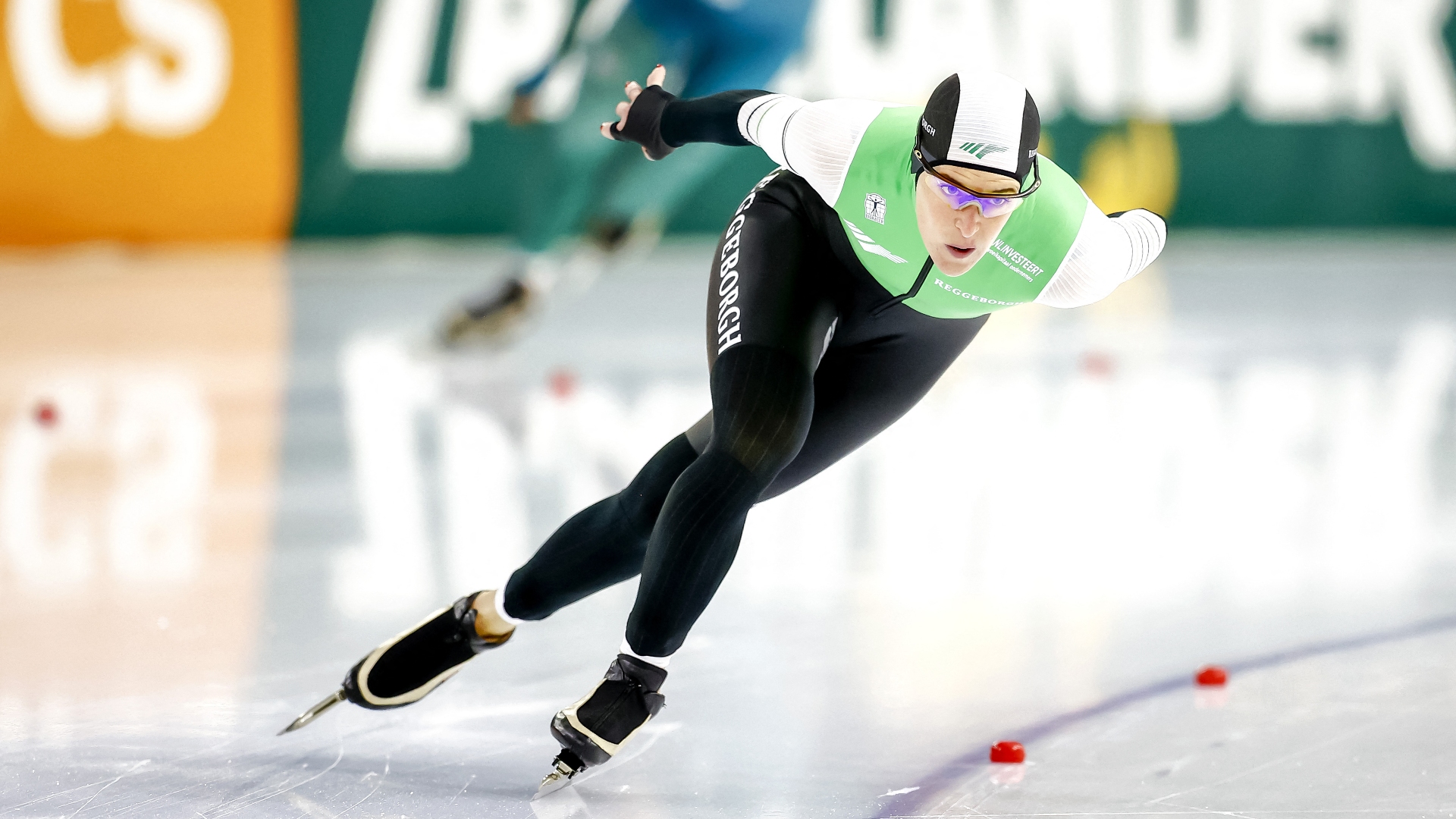 Ireen Wust is aiming to become the first Olympic athlete to win gold in five consecutive games in an individual event. /Vincent Jannink/AFP

Ireen Wust is aiming to become the first Olympic athlete to win gold in five consecutive games in an individual event. /Vincent Jannink/AFP

The word "legend" is often overused by sports fans, however, when it comes to the Netherlands' speed skater Ireen Wust, it is the perfect description.

The 35-year-old has won 11 Olympic medals since her debut in Turin, in 2006. Included in that haul are five golds, of which four are for competing in an individual event.

At Beijing 2022 she will go for a record fifth consecutive individual crown, something no winter or summer Olympian has achieved before.

CGTN Europe spoke to Wust via Zoom from her home in the Netherlands, where she said preparations were going well ahead of Beijing 2022.

"Yes, it has been good, although it's quite hard to qualify in the Netherlands for the Olympics, especially in speed skating because we've got a lot of good speed skaters. Maybe five or six girls can qualify and you have to be in the top three, so it's quite hard."

When it comes to speed skating, the Dutch certainly are the masters.

The sport is thought to have originated in the Netherlands in 1676 and of the 130 gold medals won by the Dutch at the Winter Olympics, 126 have come in either speed skating or short track speed skating.

"On the other hand, there are so many good skaters in the Netherland, so if you qualify for the Olympics, you know you could be battling for a medal because the level is so high."

As Wust focuses on trying to win another Olympic gold, thoughts of her best friend and former teammate Pauline van Deutekom will never be far away.

Van Deutekom, who was a world champion speed skater, died on January 2, 2019, after being diagnosed with lung cancer six months before. The married mother of one was just 37 years old.

Speaking to CGTN Europe a few days before the second anniversary of her friend's death, Wust said the loss of Van Deutekom changed her whole outlook on life.

"I was actually there during her last minutes, so it affected me a lot because when I was younger, I would ... think that when I'm older I'll be able to do anything I want. But now I realize it can be over," she said.

"You don't know when it's your time to go. So I'm living more in the present now, enjoying all the small things and enjoying skating more."

As well as enjoying those smaller things, Wust can also look back on some pretty big achievements – from being the youngest ever Dutch Olympic gold medalist to becoming the Netherlands' most decorated Olympian.

After Beijing, Wust says she plans to hang up her skates but her impact on the Games may not end there.

She's a candidate for the International Olympic Committee's Athletes Commission – representing and shaping the future of her sport. Elections will take place in Beijing during the Games.

Don't be surprised if Wust's future achievements off the ice match those on it.