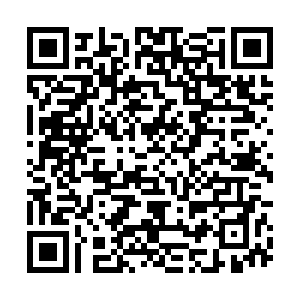 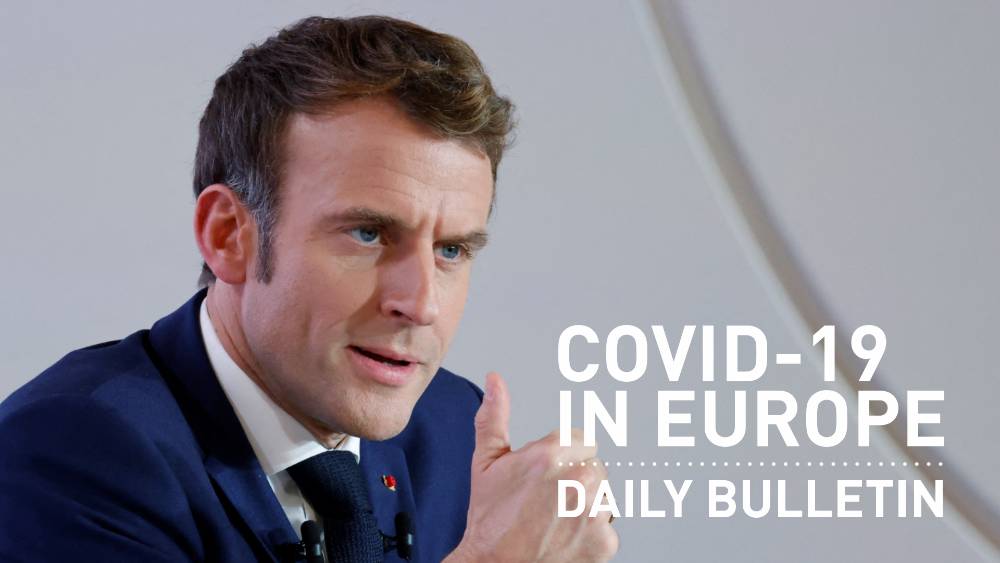 - France's President Macron has sparked furious debate by saying he wants to "hassle" unvaccinated people, by "limiting as much as possible their access to activities in social life," such as visiting the theater or cinema. However, the rather rude term he used in the interview has enraged political opponents, but others have pointed out the term, which means "p*** off" in English, has been used before by French leaders, with little reaction.

- Meanwhile, a new COVID-19 variant has been identified in southern France. A hospital in Marseille announced at least 12 people are known to be infected with an emerging variant, B.1.640.2. A pre-published paper explained the mutations witnessed in the cases, although the effects of such changes are not yet known. The paper is yet to be peer reviewed.

- Serbian Novak Djokovic, the world's top-ranked men's tennis player, has caused uproar in Australia after being granted an exemption to vaccination travel laws in the country in order to play in the Australian Open, which begins on Monday January 17. The laws state arrivals must be fully vaccinated. Djokovic's vaccination status is not public, but he has previously said "I am opposed to vaccination." Australia's Prime Minister Scott Morrison says Djokovic must prove his grounds for exemption or be "on the next plane home."

- Airlines and other players in the UK travel and transport industries are calling for an end to pre-arrival testing for visitors to the country. They claim the requirement to prove a negative result before boarding a flight, or sometimes train, was holding back the sector without making a difference to the levels of the pandemic. Several high-level meetings are expected to review the situation today.

- European markets are continuing a positive run, which began on U.S. markets earlier in the week. The trajectory of the Omicron variant, which does not appear to be as severe as previous waves, has boosted confidence across equity indices.

Poland's President Andrzej Duda has tested positive for COVID-19. Chief of staff Pawel Szrot confirmed Duda's result, but said "The president is fine, has no severe symptoms and is under constant medical care."

Leader of the UK's opposition Labour Party Keir Starmer has also tested positive this morning. It is the second time he has caught COVID-19. It means he missed the weekly Prime Minister's Questions session of parliament. His deputy, Angela Rayner, took his place.

In the past few hours, English soccer club Liverpool confirmed it has closed its training ground after "multiple new" positive COVID-19 tests, including for assistant manager Pep Lijnders. The move has thrown into doubt the club's League Cup semi-final at Arsenal. Manager Jurgen Klopp and three key first-team players – Alisson Becker, Joel Matip and Roberto Firmino – were already isolating before the latest infections.