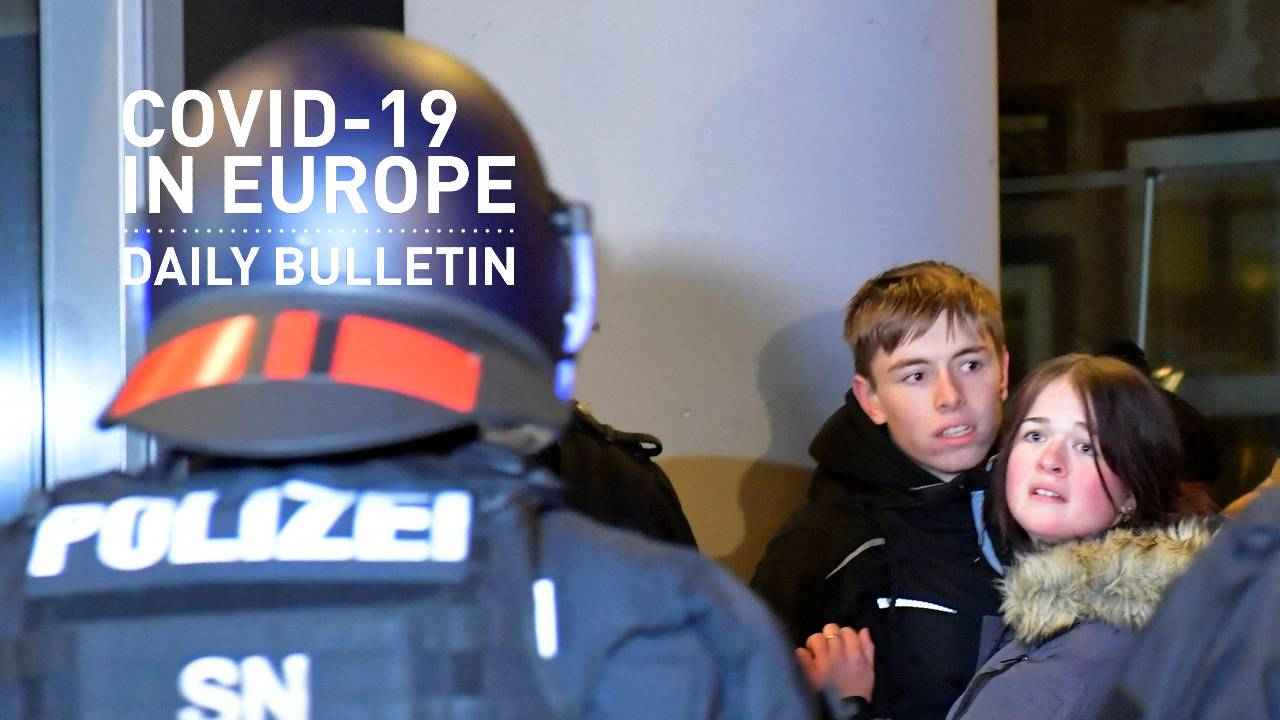 Asked whether an Omicron-specific vaccine was needed, WHO Incident Manager Abdi Mahamud said it was too early to tell but stressed that the decision required global coordination and should not be left to the commercial sector to decide alone.

Mahamud said that Chinese-produced vaccines, Sinopharm and Sinovac, will protect against "severe hospitalization" due to the Omicron variant.

His remarks on the reduced risks of severe disease chime with other data, including a study from South Africa, one of the first countries where Omicron was detected.

However, Mahamud also sounded a note of caution, calling South Africa an "outlier" since it has a young population, among other factors.

· People being hospitalized with COVID-19 in the UK are broadly showing less severe symptoms than before, according to Britain's vaccine minister, adding there was no need for further restrictions at this stage.

While hospitalizations are rising, they have not tracked the trajectory of daily cases, possibly reflecting the impact of vaccines and booster shots, the likely lower severity of Omicron, and the time lag in people going into hospital.

· France's lower house of parliament has suspended debates over a bill to make it mandatory for people to show proof of vaccination to go to a restaurant or cinema or take the train.

Tense discussions of the new law, which would remove the option of showing a negative test result instead of having the inoculations, were halted after midnight on Monday after a majority of deputies voted to suspend the session.

The heads of the various parliamentary groups must now set a new date for debate to resume, the Vice-President of the National Assembly, Annie Genevard, said.

Once voted on in the National Assembly, the new law needs to be voted on by the Senate before it comes into force on January 15.

· German unemployment fell more than expected in December, data showed on Tuesday, in a further sign that the labor market in Europe's largest economy remains resilient despite rising COVID-19 infections.

The Labor Office said the number of people out of work fell by 23,000 in seasonally adjusted terms to 2.405 million. A Reuters poll had forecast a fall of 15,000.

"The labor market developed well at the end of the year. The recovery of the previous months continued," Labor Office head Detlef Scheele said.

· Months after recovering from an infection, survivors have elevated levels of antibodies that can mistakenly attack their organs and tissues, even if they had not been severely ill, according to new findings.

Among 177 healthcare workers who had recovered from confirmed coronavirus infections contracted before the availability of vaccines, all had persistent autoantibodies, including ones that can cause chronic inflammation and injury in the joints, skin, and nervous system.

"We would not normally expect to see such a diverse array of autoantibodies elevated in these individuals or stay elevated for as long six months after full clinical recovery," said Susan Cheng of the Cedars-Sinai Smidt Heart Institute in Los Angeles. Patterns of elevated autoantibodies varied between men and women, the researchers reported on Thursday in the Journal of Translational Medicine.

Cheng's team is investigating whether autoantibody elevations are linked with persistent symptoms in people with long COVID.

· World number one Novak Djokovic said he would defend his Australian Open title at Melbourne Park this month after receiving a medical exemption from getting vaccinated against COVID-19.

Djokovic, who had declined to reveal his COVID-19 vaccination status, said previously that he was unsure whether he would compete at the Grand Slam due to concerns over Australia's quarantine rules.

"I've spent fantastic quality time with my loved ones over the break, and today I'm heading Down Under with an exemption permission. Let's go 2022," the Serbian player said on Instagram. 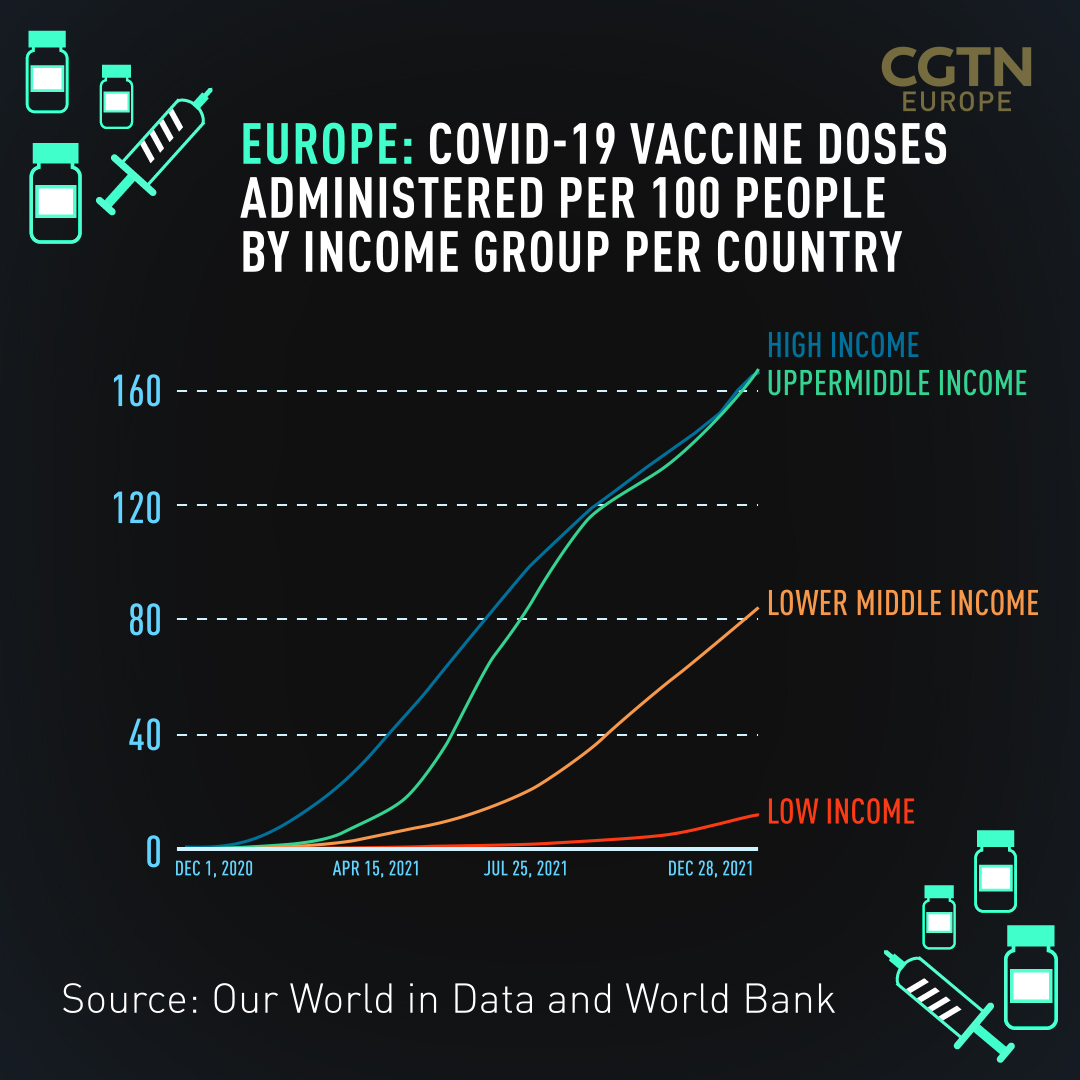