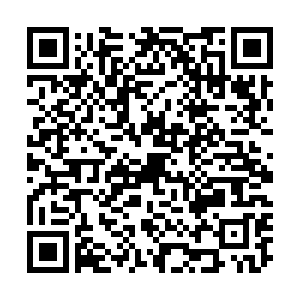 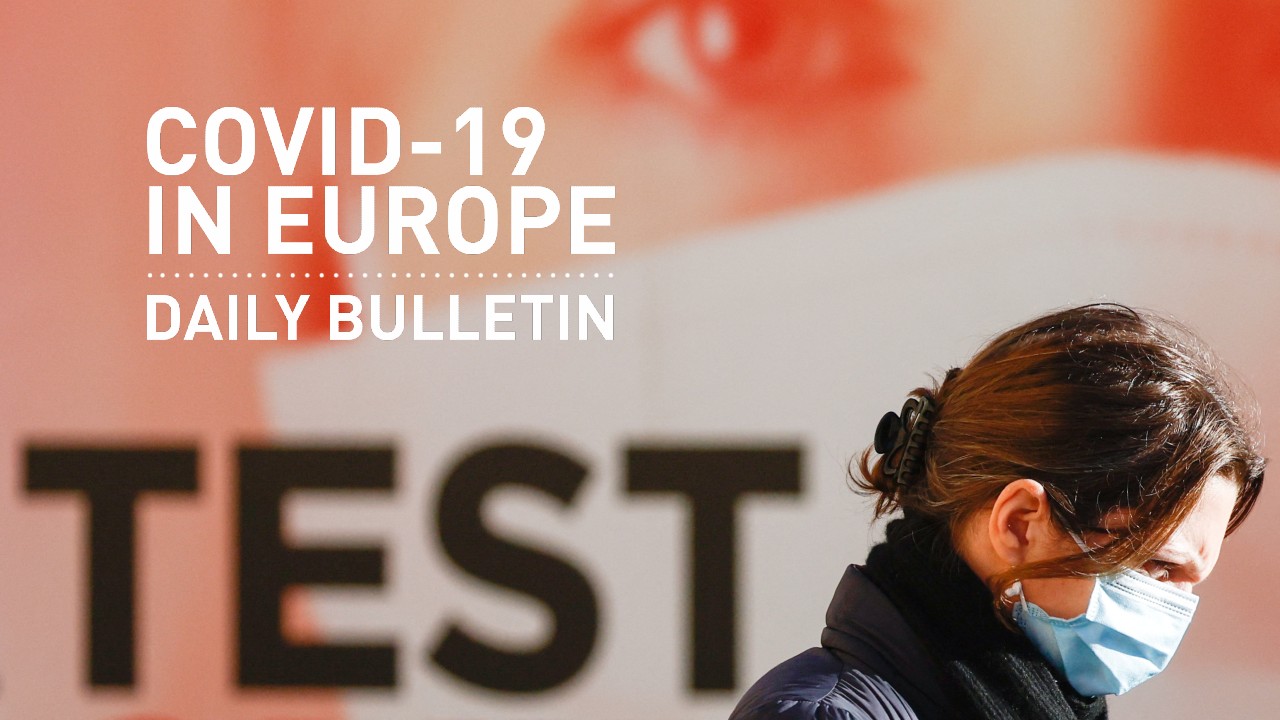 · Israel is extending its offer of a fourth COVID-19 vaccine dose to older people in care facilities, Health Minister Nitzan Horowitz said, citing their high exposure and vulnerability to infections.

On Thursday, the Health Ministry's Director-General Nachman Ash approved fourth doses for people with weakened immune systems and the administering of those shots began on Friday.

An Israeli hospital gave fourth shots to a test group of health workers on Monday, in what it called the first major study into whether the second round of boosters will help contend with the Omicron variant.

· The Serum Institute Of India has applied to the country's drug regulator and the health ministry for full approval of its COVID-19 vaccine Covishield, its CEO said on Friday.

Serum Institute, which produces AstraZeneca's COVID-19 vaccine under the brand name Covishield, has supplied more than 1.25 billion doses of the shot in India.

Case numbers were up from the previous record of 183,037 on Wednesday, with infections driven by the Omicron variant.

While the government has said that Omicron may be milder than previous variants, it is also more transmissible, and surging infections have caused widespread disruption, with train companies canceling services due to a lack of staff and Premier League soccer matches have been called off.

Separate data also showed the number of hospital beds occupied by confirmed COVID-19 patients in English hospitals rose to 11,452 – up by more than 4,000 in the past week.

· Britain's medicines regulator approved Pfizer's COVID-19 pill, Paxlovid, for people over the age of 18 with mild to moderate illness who are at high risk of developing severe COVID-19.

Based on data, Paxlovid is most effective when taken during the early stages of COVID-19. Britain's Medicines and Healthcare products Regulatory Agency (MHRA) said on Friday it recommended the drug be used within five days of the onset of symptoms.

· France reported 206,243 new confirmed cases in the latest 24-hour period on Thursday, rising above 200,000 for the second day running as the Omicron variant takes hold.

A record 208,099 infections were recorded on Wednesday, as Health Minister Oliver Veran warned of a "tsunami" of infections.

The seven-day moving average of daily new infections, which evens out reporting irregularities, reached a record 121,566, a figure that has multiplied by almost four in just a month.

· Germany will on January 4 drop its demand for travelers from Britain to quarantine and provide a negative COVID-19 test. These requirements were imposed earlier in December during the surge of the Omicron variant.

The German embassy in London said on Twitter that the requirements would be dropped from midnight CET on January 4, meaning people who are fully vaccinated or have an essential reason to travel will be allowed to enter Germany.

· British scientists will be studying whether higher doses of a cheap and widely used steroid called dexamethasone could work better for patients with severe COVID-19 compared with the standard low doses.

Last year, the same scientists conducting the extensive trial, called "RECOVERY," showed that dexamethasone could save the lives of COVID-19 patients in what was called a "major breakthrough" for the coronavirus pandemic.

· Ireland on Thursday became the latest country to cut the isolation period for some people who contract the coronavirus and relax requirements for tests as a record number of cases for the fourth time in a week overwhelmed testing facilities.

With Omicron accounting for 92 percent of all infections, the health department reported 20,554 new cases, more than double the record in any previous wave, to bring the 14-day infection rate to 2,300 per 100,000 people. CGTN EUROPE: 'Tsunami of cases': WHO warns about soaring COVID-19 infections in Europe