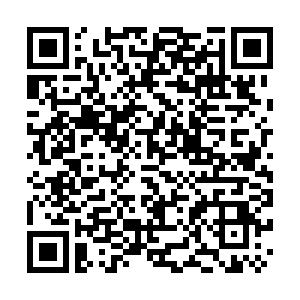 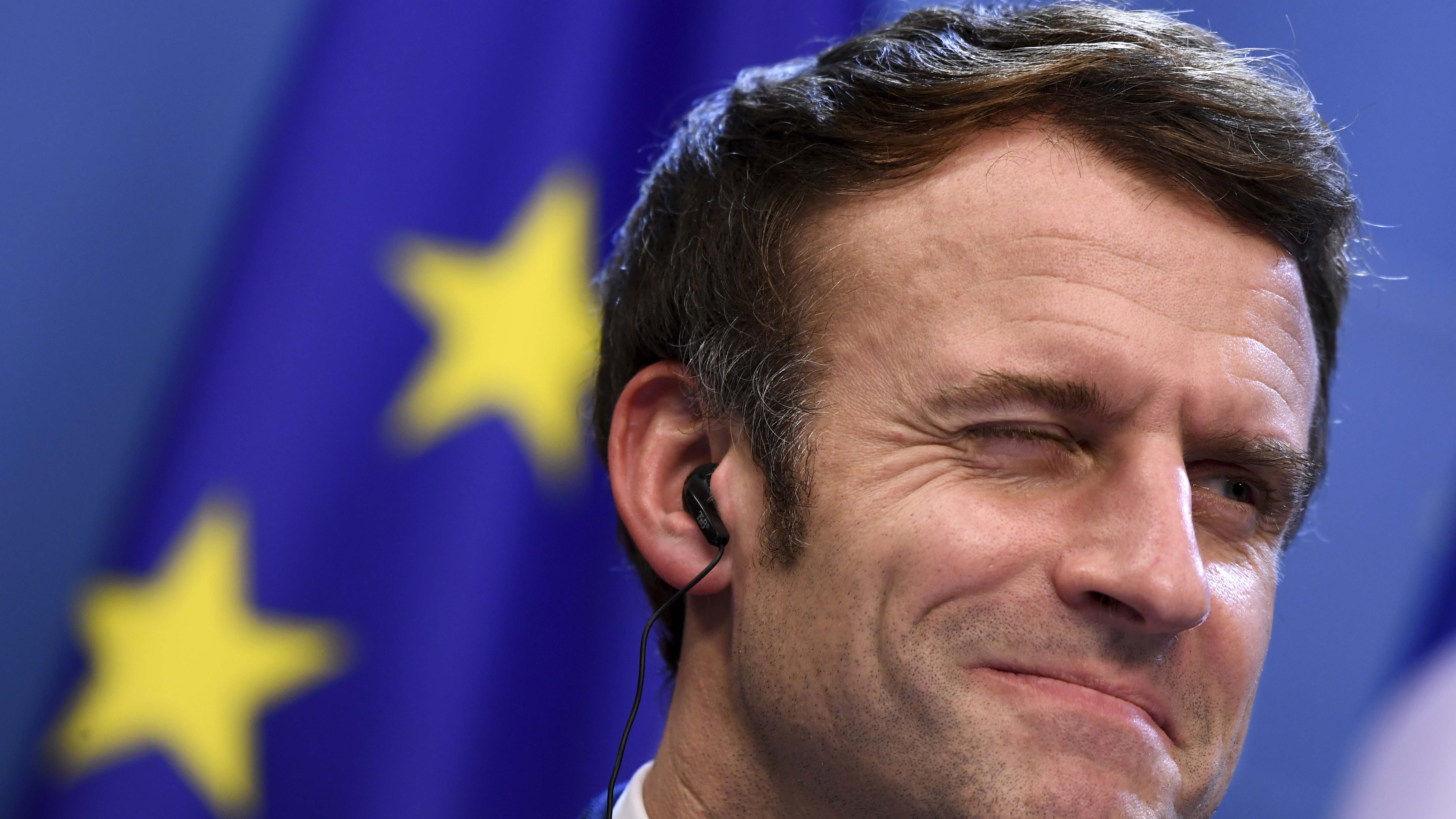 Incumbent president Emmanuel Macron is yet to declare his candidacy for the election in April. /John Thys, Pool Photo via AP

Incumbent president Emmanuel Macron is yet to declare his candidacy for the election in April. /John Thys, Pool Photo via AP

There are just four months to go until the next French presidential election and all the major candidates are in full-campaign mode, but there is one notable exception – the current president.

Emmanuel Macron is widely expected to run for re-election but he has not yet declared his candidacy.

The incumbent leader has been the clear favorite in early election polls, however there are challenges coming at him from from all sides.

Ultranationalist Eric Zemmour's entry into the race energized both the hard-right and the TV pundit's opponents.

He is often labeled the "French Trump," due to his outspoken nature, sometimes brazen comments and his television background... and the 63-year-old has been on the offensive, calling the young French leader a "teenager who led France into a void."

Zemmour has offended women and Muslims, has been convicted of making racist comments and regularly rails against liberals, the media and the elite.

Marine Le Pen - fighting for her place on the far-right

The leader of the extreme-right National Rally party, Marine Le Pen made it into the run-off with Macron in 2017.

She hopes to go one step further this time. But her path to the presidency is complicated by Zemmour, her rival on the far-right. 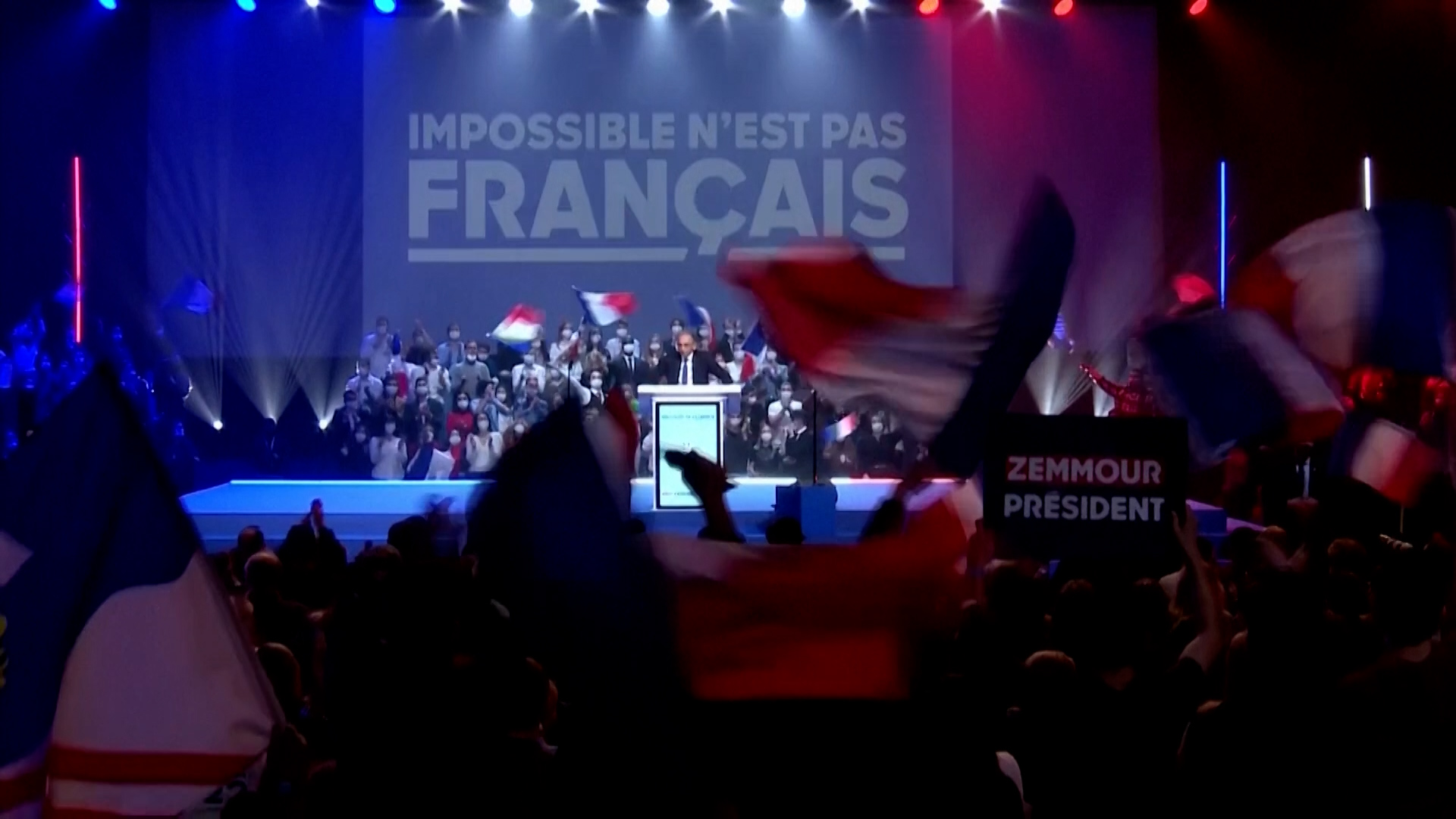 Ultranationalist Eric Zemmour's entry into the presidential race has energized the hard-right. /AFP

Ultranationalist Eric Zemmour's entry into the presidential race has energized the hard-right. /AFP

Could the Mayor of Paris move to the presidency?

Spain-born, pro-environment Anne Hidalgo is the 2022 candidate for the Socialists.

She wants to lead the center-left back to the Elysee Palace but she is not well known outside the capital and she has been languishing lower down the polls.

The first woman candidate for the Republicans
For the first time, the center-right Republicans elected a woman as their candidate. Valerie Pecresse, 54, has had a surge in the polls and some see her as the top challenger to Macron.

The election will take place two years on from the first hard coronavirus lockdown in France and the effects of the pandemic are still being felt, with the current fifth wave of cases and surge in infections of the Omicron variant. Both the government's and Emmanuel Macron's management of the crisis will be scrutinized.

Immigration, security, the economy and climate change are the other main topics that will govern the majority of the debates and campaign interactions.

The far-right wants to focus on immigration and security, while the Greens and the Socialists think the climate emergency is just as important an issue.

The French voters will decide who has got the best plan for office in the first round of voting on April 10. If no one candidate wins an outright majority, the top two contenders enter a run-off two weeks later.