Download
Move over Merkel: A new year and a new political era for Germany
Natalie Carney 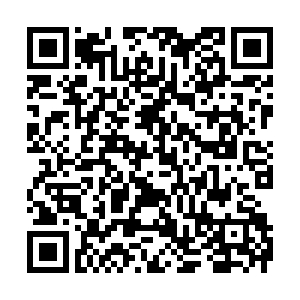 2021 was a big year for German politics.

During this time, her predictably enabled her to bring stability to the country, winning her much respect internationally and the title "mutti", or mother, of the nation back home. Having grown up in a conservative religious home in east Germany, she developed a rather rigid yet compassionate side.

Merkel became a scientist and spoke fluent English and Russian – skills that would define and drive her political career. Her language abilities helped her to balance relations with Russia, China and the West, while her analytical approach amounted to her calculated navigation through critical international crises. However, her political career began to show cracks in 2015/2016 when she welcomed more than a million refugees and migrants to the country, sparking deep divides not only in parliament, but also among the German public.

In 2018, Merkle announced it was time for "a new chapter" and that after 31 years in politics, she would not be seeking re-election. That decision turned out to hurt her conservative Christian Democratic Union (CDU) party, which had dominated German politics for decades. In the 2021 federal elections, the CDU brought in the worst results in its 76-year history, while Germany's left-of-center Social Democratic Party (SPD), which had been junior partner to the CDU in many governments, won the most votes.

A new political era was beginning that saw the SPD form Germany's first three party ruling coalition with the pro-business Free Democrats and the Greens, led by 63-year-old former finance minister Olaf Scholz. Known as the "traffic light coalition" because of the parties' traditional colors, this left-of-center union has been seen as fresh path for a country long run by conservative politics. Merkel's time as chancellor was dominated by international crises, which had her accused of not having enough time for domestic issues. Chancellor Scholz wants to change that. 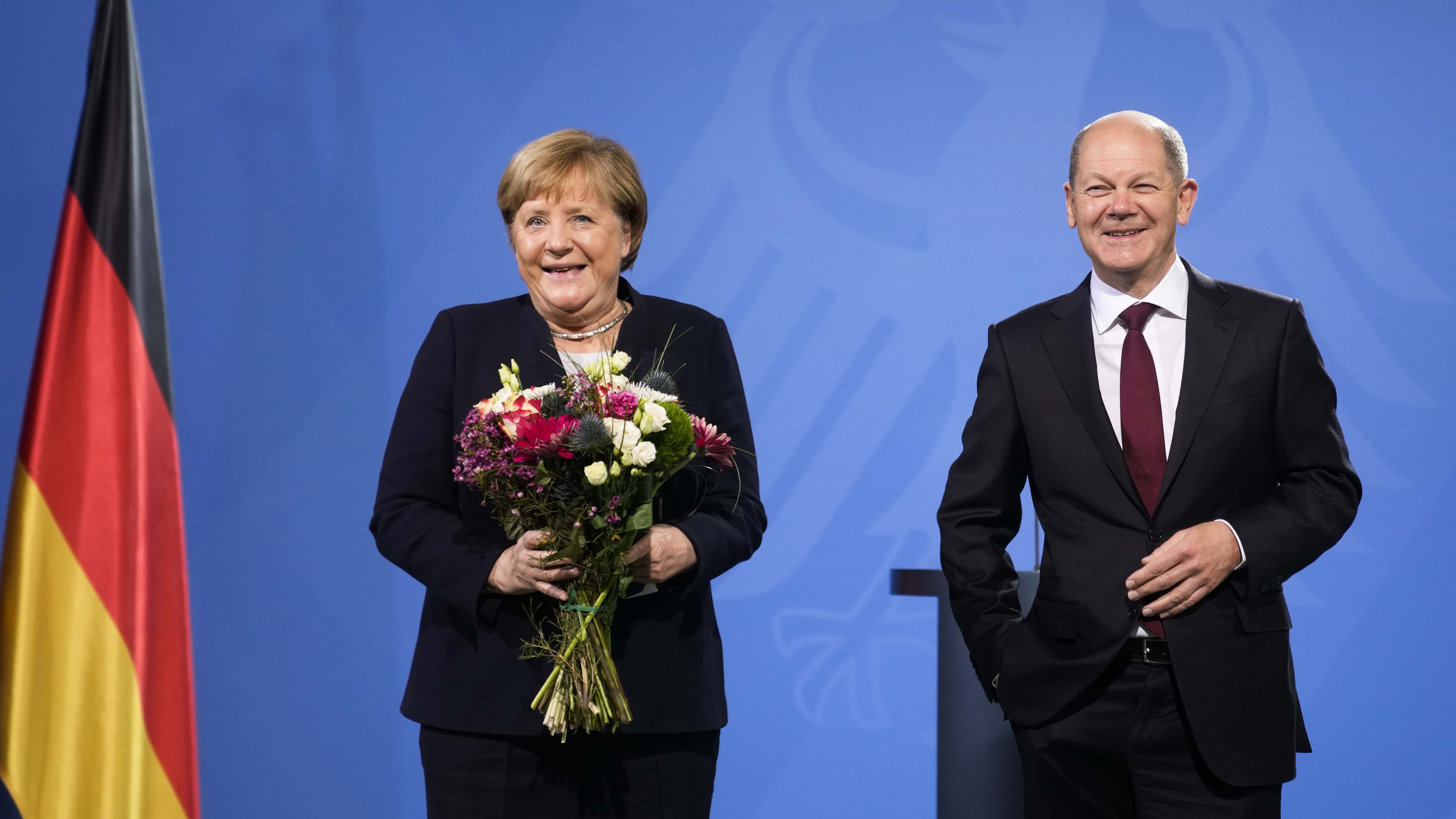 Angela Merkel, left, ended her 16-year leadership of Germany and has been succeeded by Olaf Scholz, right. /Markus Schreiber/AP

Angela Merkel, left, ended her 16-year leadership of Germany and has been succeeded by Olaf Scholz, right. /Markus Schreiber/AP

Germany's new government has promised to modernize the country by digitizing its complex bureaucracy, and improve ailing social welfare programs by raising the minimum wage, stabilizing pensions and building more affordable housing. With the Green Party now in government, Berlin has promised to phase out coal by 2030 and ensure that 80 percent of Germany's electricity comes from renewable energy.

When it comes to foreign policy, Chancellor Scholz has promised a values-based approach and has already shown his pro-Europe stance, visiting France, Belgium and Poland in his first week in office. Yet his strong tone with Russia over Moscow's amassing of troops along its border with Ukraine, shows he may not have the "magic" Merkel did with Russia.

But Berlin's most pressing priority is COVID-19 and reducing infection rates while increasing vaccination rates. Parliament is expected to vote on mandatory immunisations in the new year. While there is some concern that the complexities of a three-party coalition could lead to long delays in legislation, many Germans are optimistic that the fresh energy these parties bring, could lead to acute changes many have longed for.