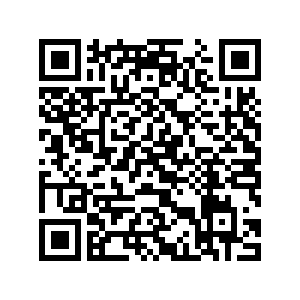 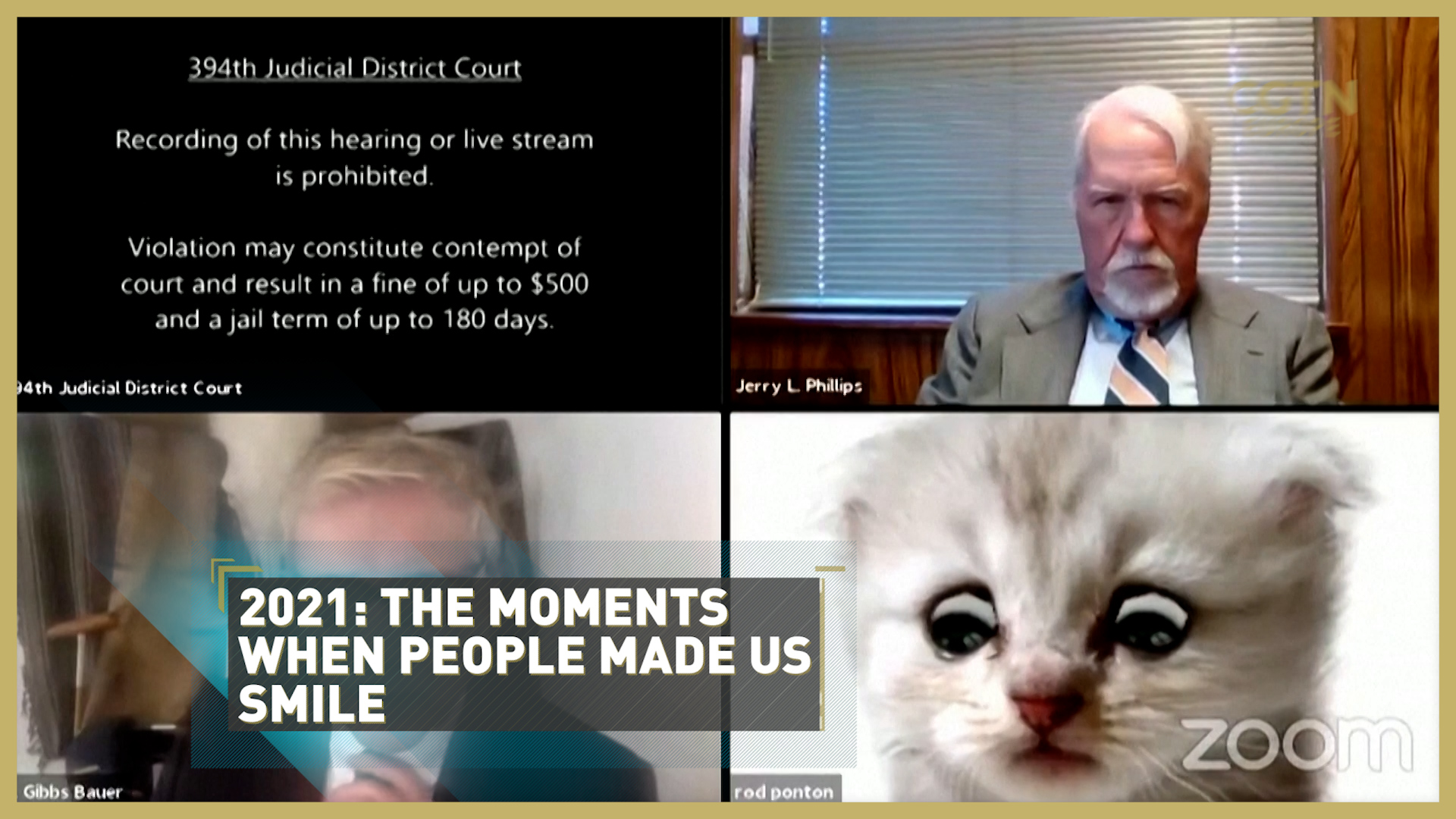 When a kitten joined a court hearing

The proceedings of a Texas court were disrupted when county attorney Rod Ponton joined as a kitten. Judge Roy Ferguson took the filter mishap in good humor, saying: "I can hear you. I think it's a filter."

To which Ponton replied: "It is and I don't know how to remove it. I've got my assistant here. She's trying to, but I'm prepared to go forward with it. I'm here live. I'm not a cat." 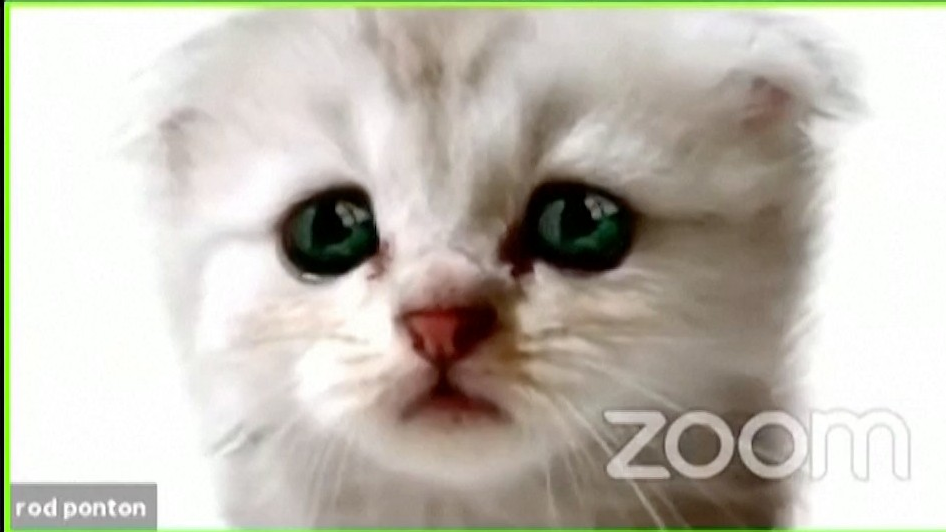 A visual treat for music lovers in Italy

Music lovers in Venice, Italy were treated to a string quartet playing on board a large violin-shaped boat as it motored slowly along one of the city's famous canals. The 12-meter by 4-meter craft is named the "Violin of Noah" and was built as a tribute to COVID-19 victims. The musicians performed works by Vivaldi, the city's most famous musical son. 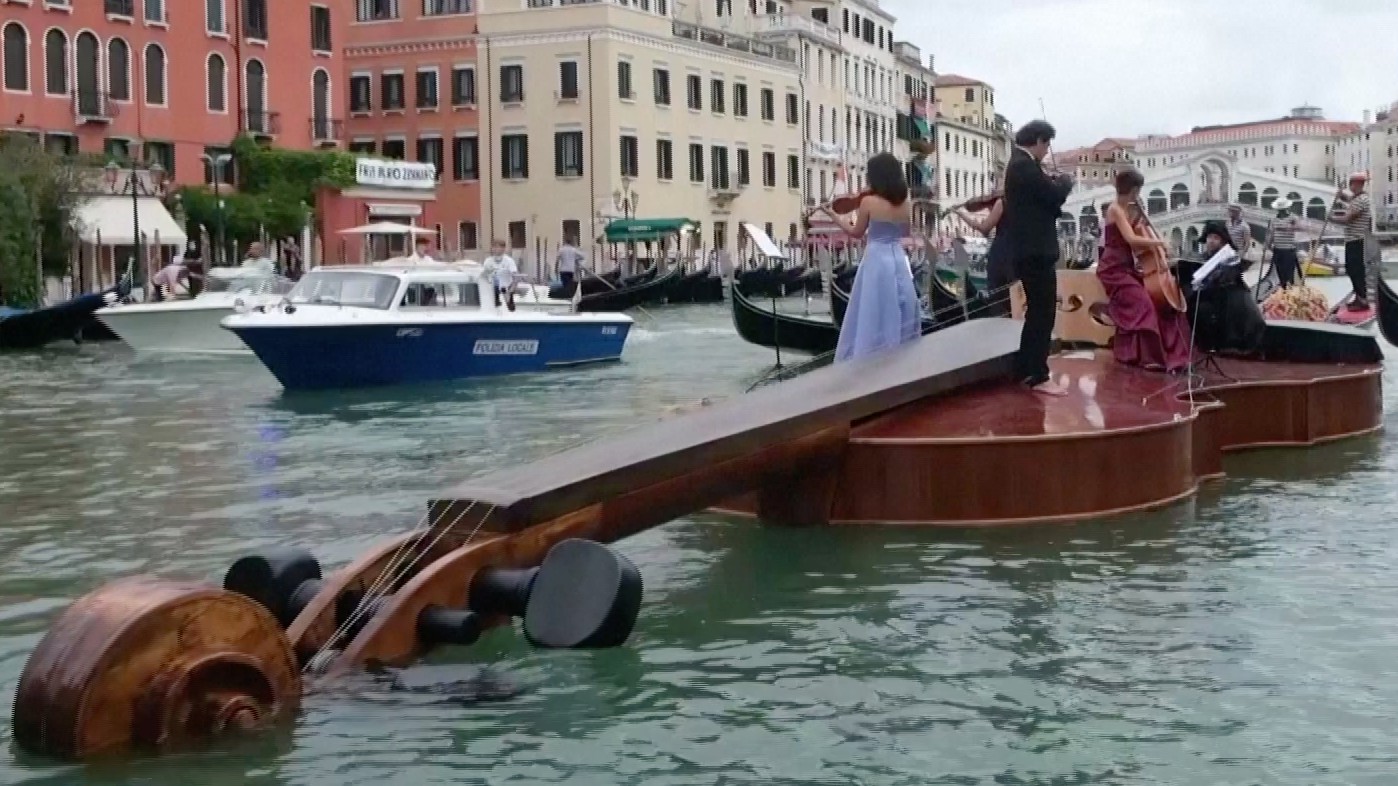 The violin-shaped boat was built as a tribute to COVID-19 victims. /Reuters

The violin-shaped boat was built as a tribute to COVID-19 victims. /Reuters

A boy steals the show at Vatican City

A boy ran to join Pope Francis at his Vatican audience in October, getting a seat at his side and a white papal cap as a reward for persistence. He shook the pope's hand, jumping up and down in front of him. The boy several times pointed to the pope's white skull cap, known as a zucchetto. Officials took the hint and he was given a similar cap, prompting applause and laughter from the crowd of several thousand people. 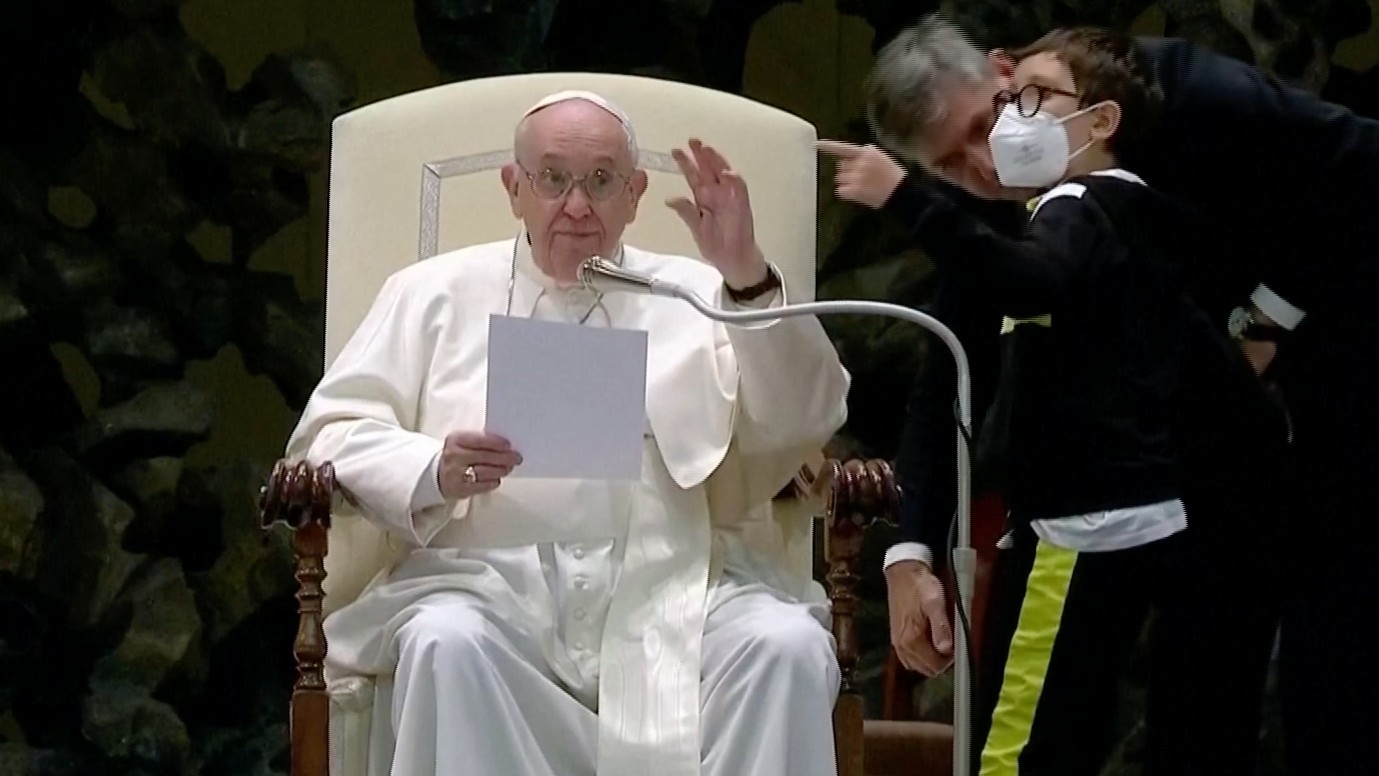 The boy became fascinated by the papal hat. / Reuters

The boy became fascinated by the papal hat. / Reuters

Difference is celebrated in Brazil

When Vitoria Bueno's mother first dropped her off at ballet class, she worried about her five-year-old fitting in. Born without arms, Bueno's dream of being a dancer seemed painfully unrealistic – especially in the small town of Santa Rita Do Sapucai in rural Brazil, where her disability made her a social curiosity.

Now a regular at the ballet academy in her hometown in the state of Minas Gerais, Bueno's talent has made her a social media star and an inspiration to many. The strength and flexibility gained through dance have proved crucial to Bueno, who does everything from brushing her teeth to picking items off the supermarket shelf with her feet. 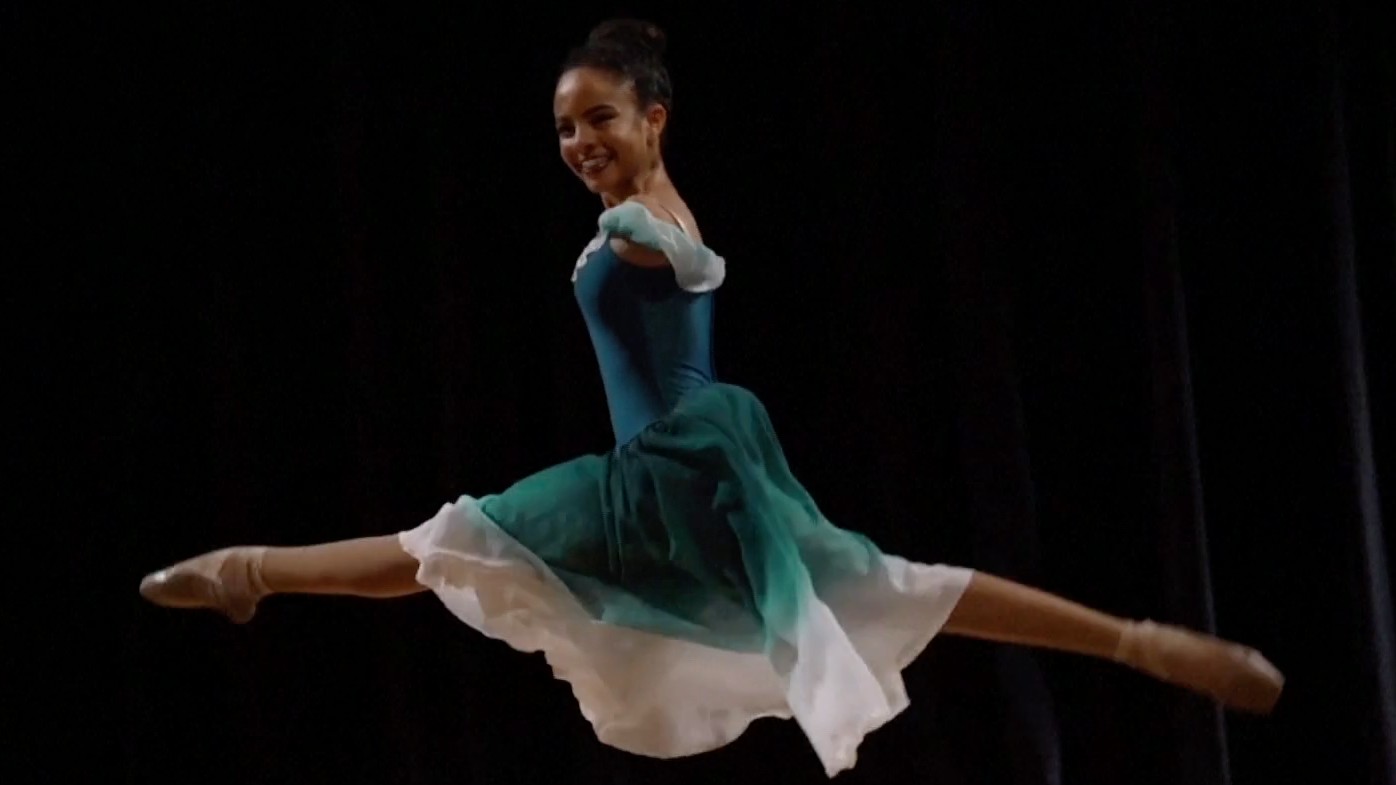 Vitoria's ballet dancing is now celebrated across the world. /Reuters

Vitoria's ballet dancing is now celebrated across the world. /Reuters

The house with a 360-degree view

Seeking to please his wife, who had wished for a more varied view from their family house, a Bosnian self-taught inventor has built a rotating house, allowing her to watch a rising sun in one moment and passersby in the next.

Situated on a fertile plain in northern Bosnia near the town of Srbac, the house spins around a 7-meter axis designed by Vojin Kusic, with the view of cornfields and farmland changing to forests and the river at a desired speed. 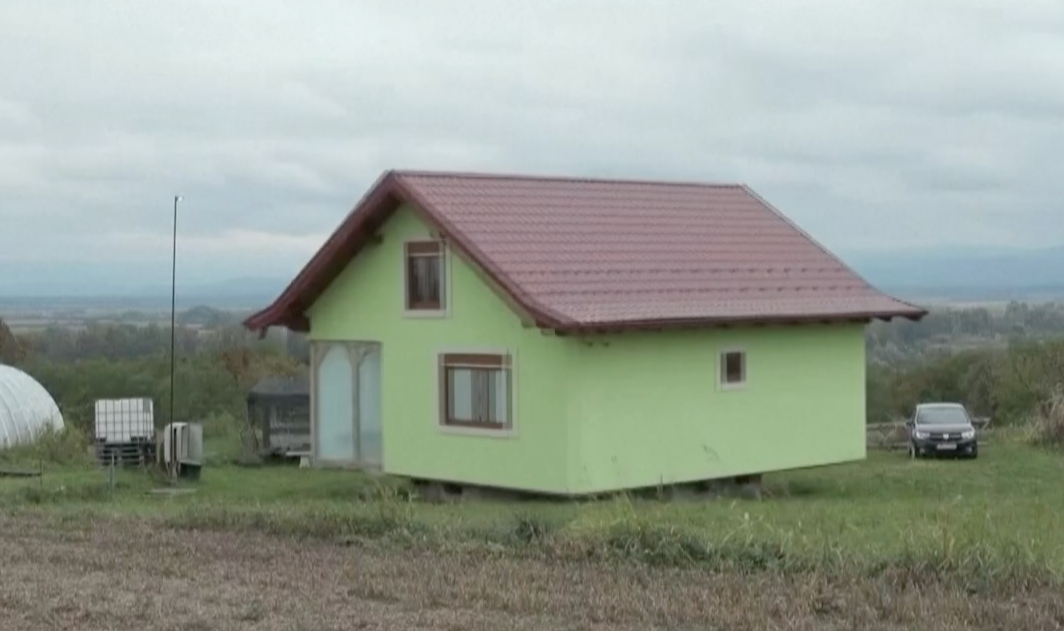 The house rotates clockwise by 360 degrees to vary the view. /Reuters

The house rotates clockwise by 360 degrees to vary the view. /Reuters

The pianist who has played for 100 years

Colette Maze says she began playing the piano when she was four years old to find in music the warmth absent in her strict upbringing.

Today, in Paris, France at the age of 106, her playing still exudes great tenderness and sitting at the piano – one of four in her apartment – her agile fingers seem to barely touch the keys as she sways to the sounds of Schumann, Debussy and Chopin. 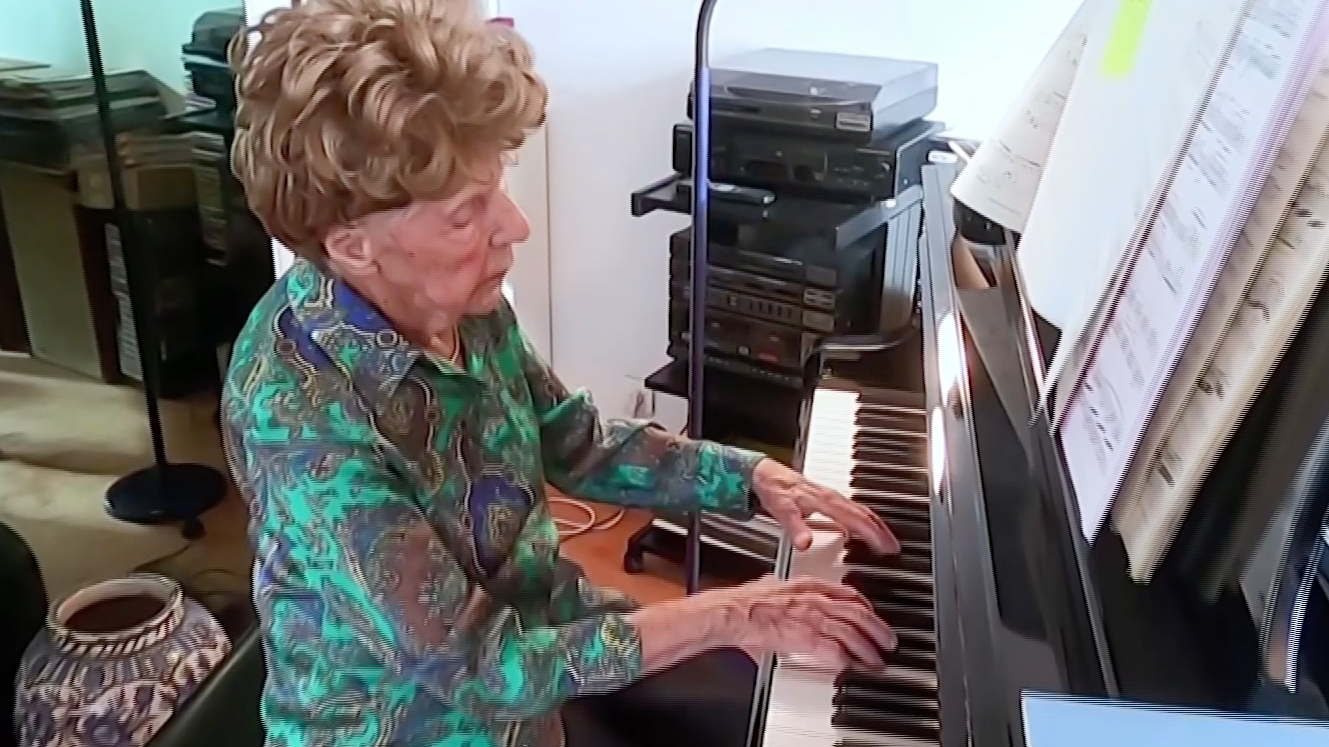 Colette Maze has played the piano for more than 100 years. /Reuters

Colette Maze has played the piano for more than 100 years. /Reuters