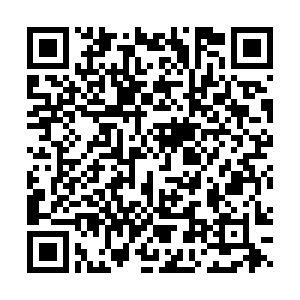 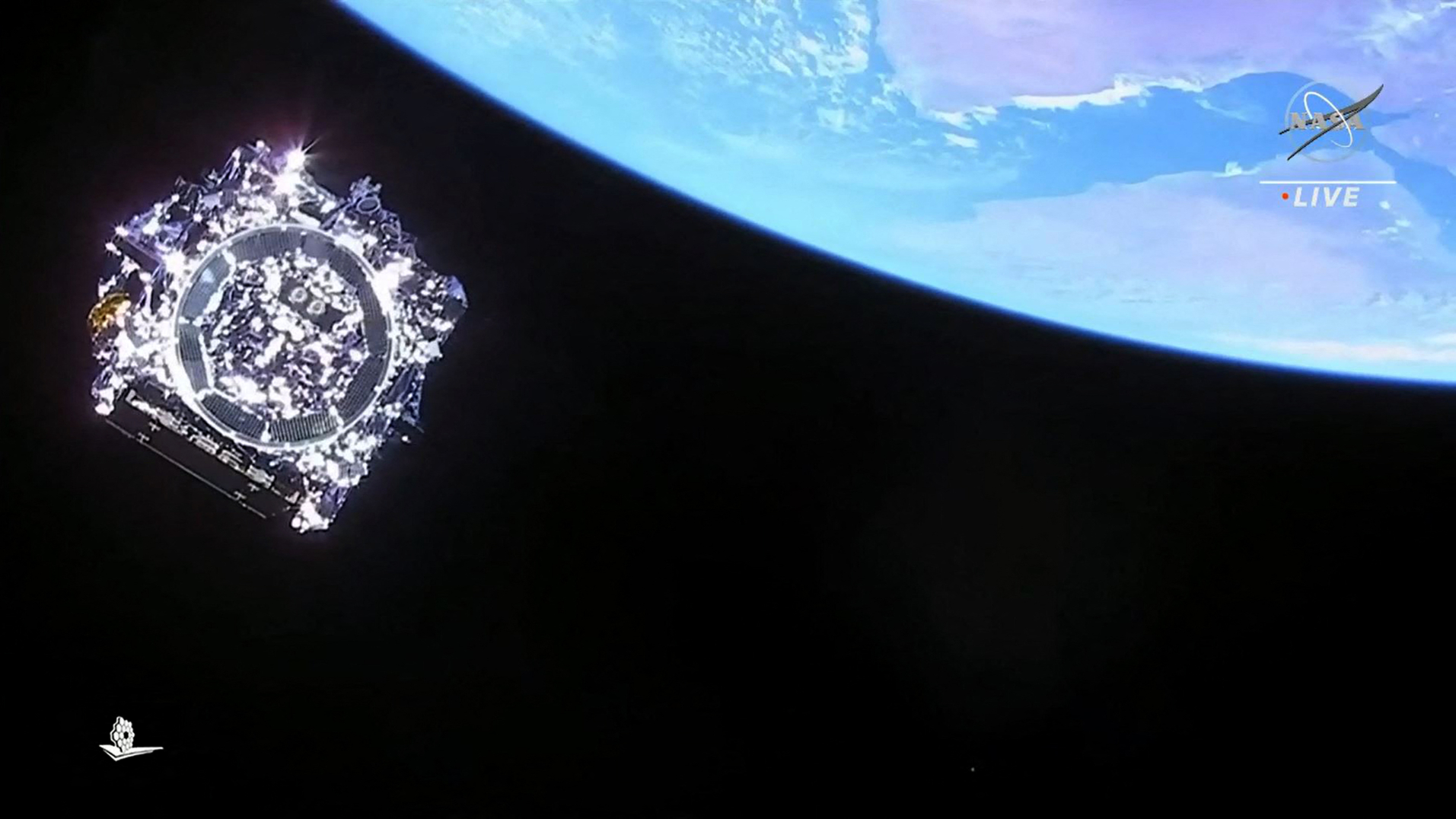 The telescope is named after James E. Webb, who was the administrator of NASA from 1961 to 1968./NASA/AFP

The telescope is named after James E. Webb, who was the administrator of NASA from 1961 to 1968./NASA/AFP

The James Webb Telescope has been 30 years and $10 billion in the making, so tensions were high as it prepared to launch aboard a European Ariane rocket from French Guiana in the heart of the Amazon rainforest.

Normally on space missions, mission control bursts into applause following a successful launch. This time it took 27 minutes into the flight, after all the booster rockets had separated and the telescope was heading on its own into the vacuum of space, that the cheers and celebrations could be heard from mission control.

The James Webb space telescope is the largest and most sophisticated ever built and marks a historic cooperation between NASA, the European Space Agency and the Canadian Space Agency.

RAZOR gets a closer look at  James Webb telescope

It will now take several weeks, at a million and a half kilometers from Earth, before it is ready to start the delicate maneuver of unfolding its heat shield to protect it from the sun and then its glass mirrors so that they all align. 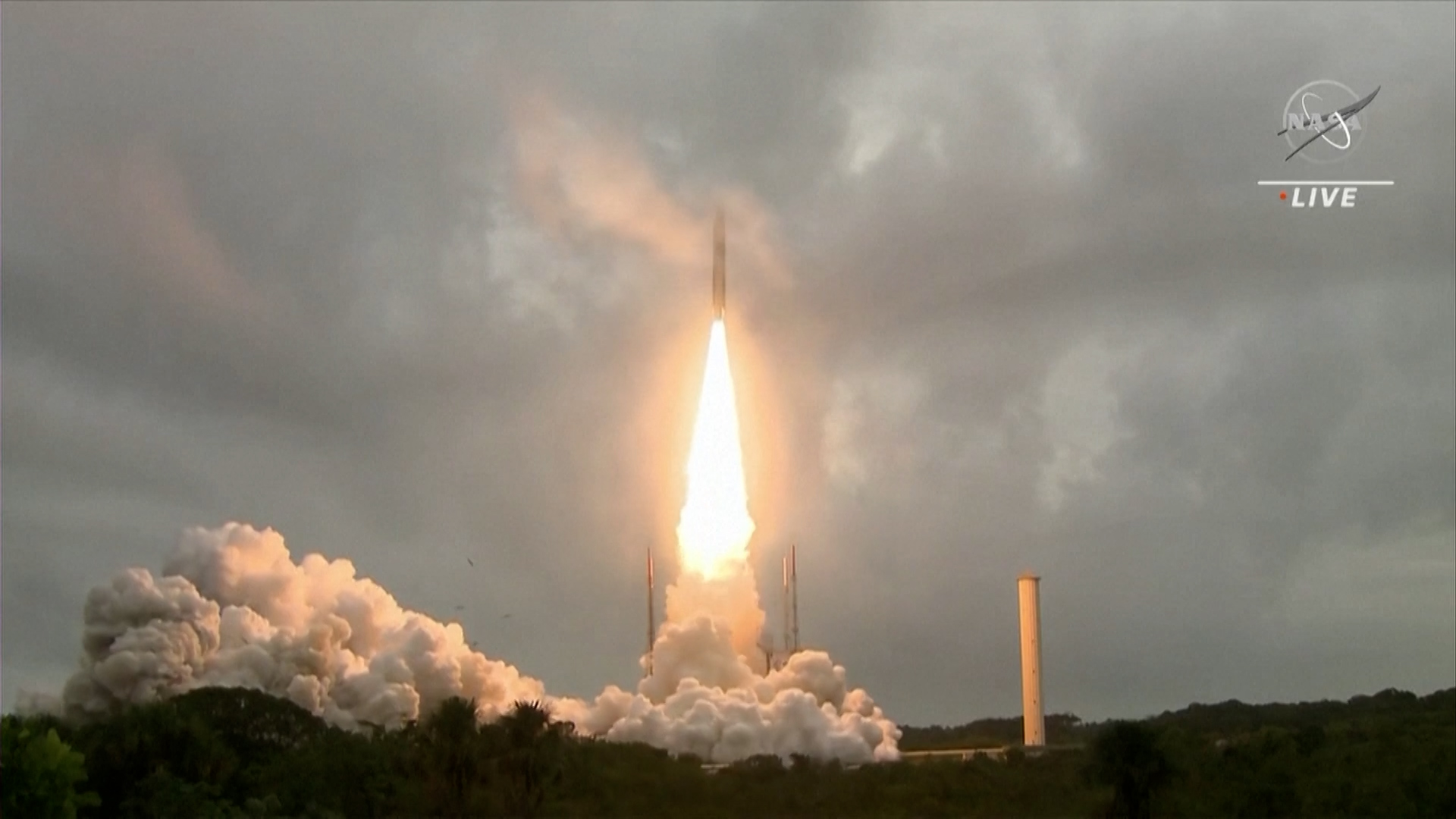 It took months of painstaking preparations to get the telescope ready for the launch, which has already been postponed once.

"Discoveries made by this observatory will rewrite textbooks inspiring the next generation of future engineers and scientists," Is how NASA has described the mission. "This revolutionary tool will provide mankind with an unprecedented view into the birth of the first stars and galaxies."

Scientists now hope it will open up a new era in astronomy, looking at the earliest stages of the universe and the search for planets suitable for life. Nicole Kidman is an astrophysicist at NASA's Goddard Space Flight Center. One of her roles will be looking for planets with similarities to Earth.

"Finding an Earth-like planet would be amazing. The whole reason we launch telescopes like Webb is that we know that planets of all sizes are out there, and we want to find ones that have similar temperatures and sizes to Earth to see if they could possibly be anything like Earth." 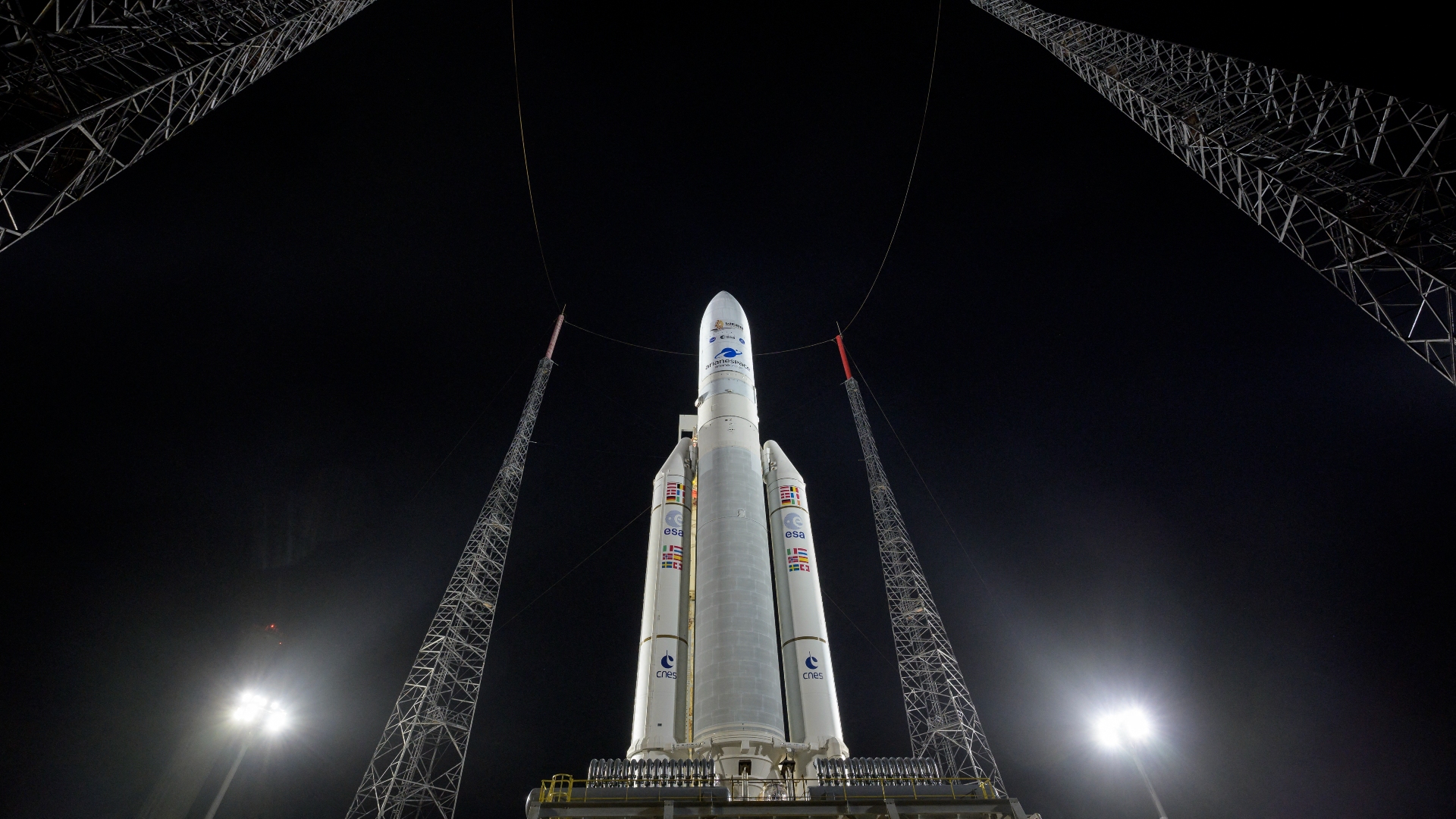 The Ariana rockets used to power the telescope into Space were made and operated by the European Space Agency./Bill Ingalls/NASA

The Ariana rockets used to power the telescope into Space were made and operated by the European Space Agency./Bill Ingalls/NASA

The James Webb telescope will replace the Hubble telescope, which was launched 35 years ago and has been sending new discoveries from space ever since, though as it got older it took spacewalking astronauts to fix it.

The new telescope is considered one of the greatest scientific projects of the 21st century.

Not only is James Webb, with its 6.5 meters wide 18 glass mirrors configuration much larger than Hubble, but it will also use infrared to search into parts of the universe never seen before. The hope is to look back some 13.5 billion years to when the first stars formed after the Big Bang.

Once the critical opening of the telescope is complete, it will take about six months before the first images are returned to Earth.

For NASA Administrator Bill Nelson this marks the start of a whole new era in science and astronomy, "The promise of Webb is not what we know we will discover; it's what we don't yet understand or can't yet fathom about our universe. I can't wait to see what it uncovers."