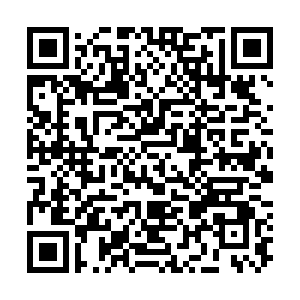 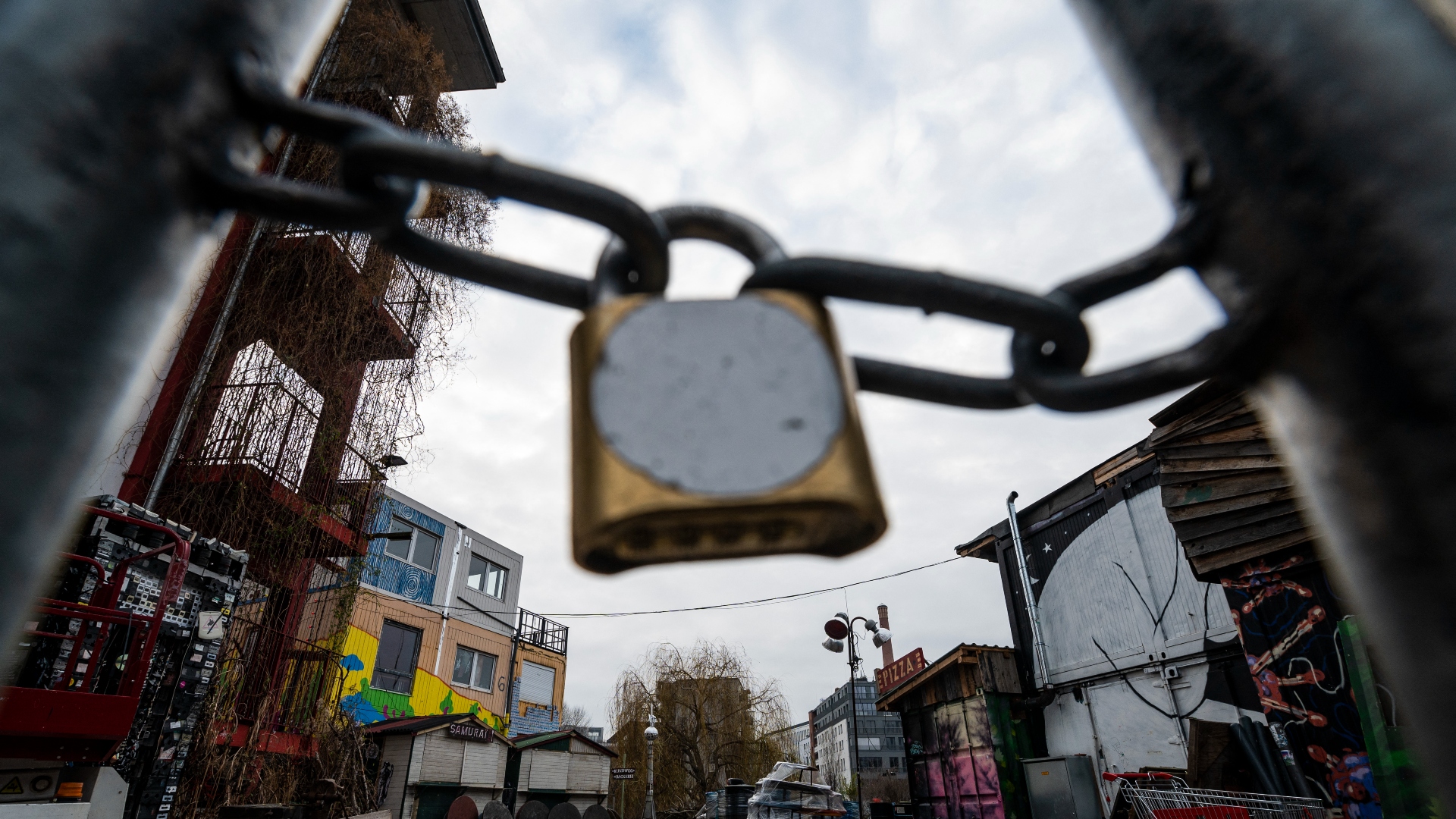 Discotheques and bar areas such as this one in Berlin have been forced to shut from December 28./John MacDougall/AFP

Discotheques and bar areas such as this one in Berlin have been forced to shut from December 28./John MacDougall/AFP

Large public gatherings have been banned under the measures, which came into force on Tuesday across many of Germany's federal states. Private parties are also being capped, with a maximum of 10 guests allowed to gather together, providing all of them are vaccinated.

If an unvaccinated person is in attendance, the contact limit is reduced to just two households.

The measures follow meetings between Chancellor Olaf Scholz and the country's 16 state leaders. Some health officials had earlier called for a wider lockdown, but several states pushed back against the suggestion given their high vaccination levels.

In the capital Berlin, the usual New Years' Eve fireworks display at the city's famous Brandenburg Gate will be a more subdued affair. Under an order from the Berlin Senate, "there will be a ban on gathering in various busy streets and squares and no fireworks or other pyrotechnic objects may be used in the defined areas."

Public health authorities are continuing to call on Germans to come forward to get a booster vaccine. Currently, 36.6 percent of the population has received a booster. But efforts are being made to accelerate the rollout, including extending the opening hours of vaccine centers over the holiday break and allowing dentists and veterinarians to administer the inoculations.

Health Minister Karl Lauterbach has said he is also trying to reach groups within the population that remain hesitant to get vaccinated and is a supporter of introducing a mandate on the public if necessary.

"If there is a motion for mandatory vaccinations, I will surely vote for it and maybe cooperate on its creation because I don't see us managing further waves in the long term," he told reporters.

He added that for particularly vulnerable patients like the elderly or those with compromised immune systems, further doses might be needed.

"Personally, as a scientist, I would presume that a fourth vaccination will become necessary," he said. 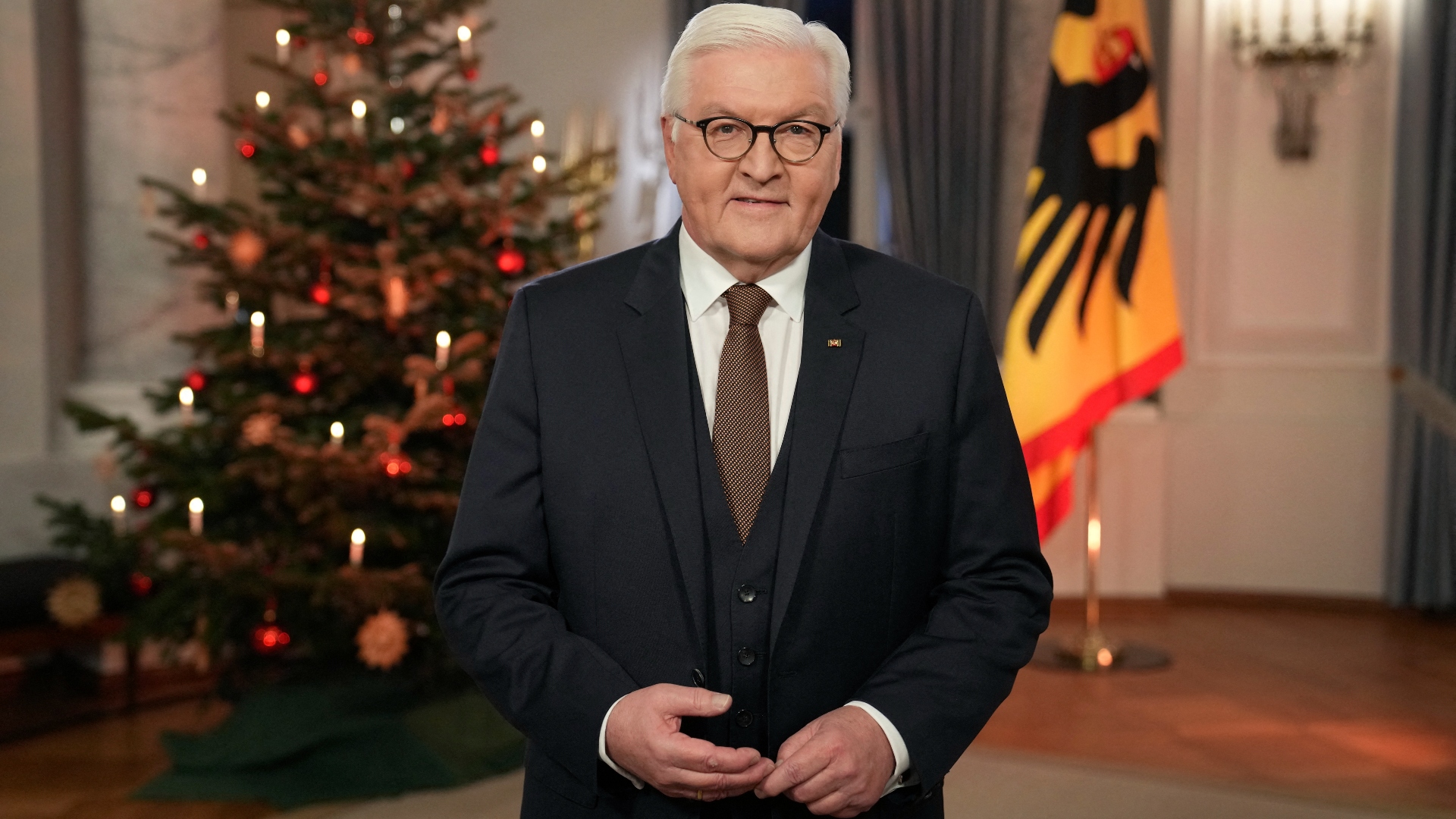 Germany's President, Frank-Walter Steinmeier asked viewers of his TV address if freedom meant to restrict oneself at times, in order to protect others./Michael Sohn/AFP

Germany's President, Frank-Walter Steinmeier asked viewers of his TV address if freedom meant to restrict oneself at times, in order to protect others./Michael Sohn/AFP

The new rules come as parts of Germany have witnessed an increase in flare-ups between protesters and police. On Monday night, tens of thousands took to the streets to rally against the new rules, with at least nine police officers being injured in the demonstrations in Saxony when the protests turned violent.

The unrest came despite an appeal by Germany's President, Frank-Walter Steinmeier, who used a Christmas address to plead for patience.

"In democracy, we don't all have to agree. But please, let's remember that we are a country. We will still have to look each other in the eye after the pandemic," he said.