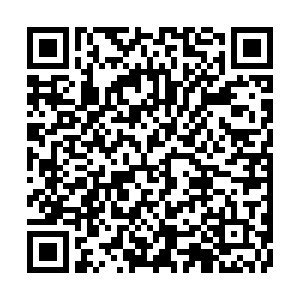 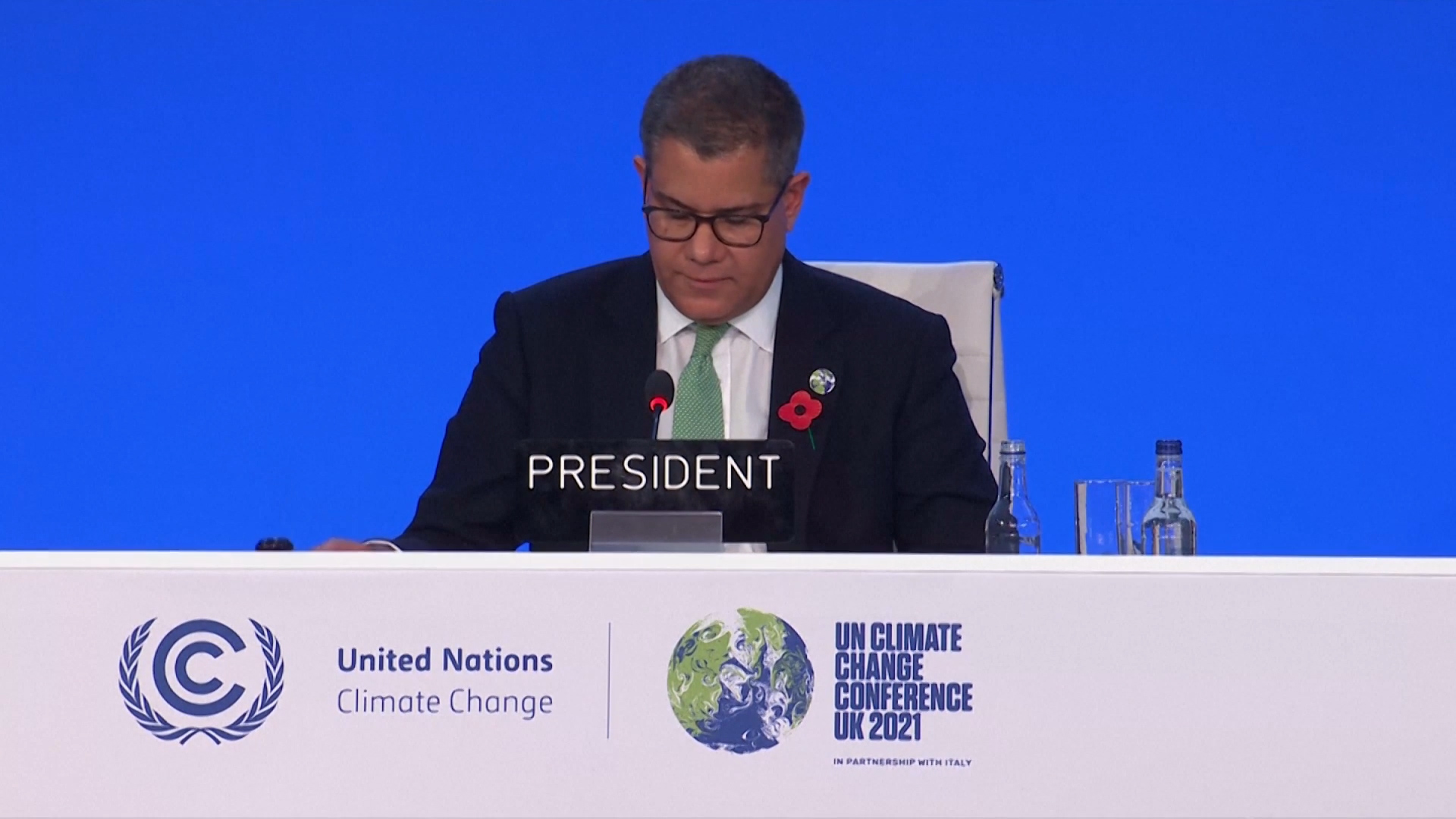 Alok Sharma ended the conference by saying the hope of limiting temperature increases to 1.5 degrees Celsius had been kept alive, just./Reuters

Alok Sharma ended the conference by saying the hope of limiting temperature increases to 1.5 degrees Celsius had been kept alive, just./Reuters

If 2021 was to be a year of climate action, there was no shortage of reminders of the threats posed by global warming.

From dramatic flooding in China, to the deadliest rainfall to hit Germany in 200 years, it was clear the planet was under siege. With wildfires in Greece, Turkey and even in the polar regions of Siberia, extreme weather events have impacted millions of lives around the world.

Although the issue remains contentious for some, most scientists are in agreement that human activity is the main cause of climate change.

Heading into the 26th UN Climate Change Conference of the Parties (COP26) in Glasgow, summit president Alok Sharma had his work cut out. Not only was he aiming to bring together almost 200 nations to agree on a common cause, but attempting to do so in the middle of a COVID-19 pandemic that's polarized the global community and stimulated diplomatic tensions.

Throughout the summit, there was a clear division between rich and poor. On the one hand, wealthier, developed nations were pushing for aggressive targets to reduce emissions, while developing ones wanted more financial help and time to do so.

The central premise I heard time and again from representatives of smaller parties at COP was that as developed countries have historically contributed more emissions, they ought to take more responsibility for the clean-up.

"I have called for the G20 [Group of 20 major economies] to play their part. Ultimately, this is a group of nations that represents 80 percent of global emissions, and therefore whilst we all must play our part, they can make, or indeed break the hope of keeping 1.5 [degrees Celsius target] within reach," said Sharma as he got the conference underway. 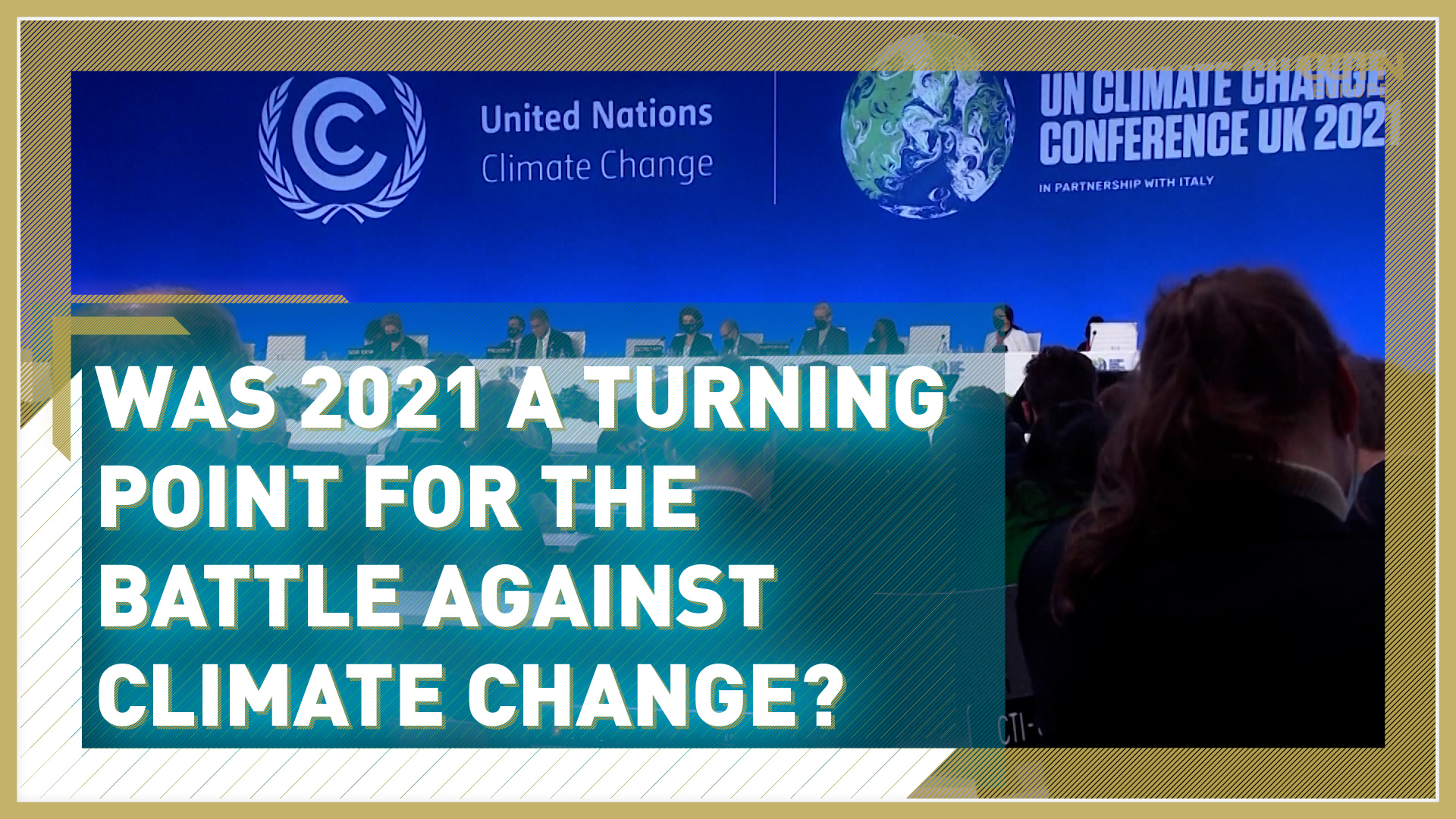 After a slow start in week one, tens of thousands spilled out onto the streets of Glasgow in what's been described as the biggest ever protest to take place in Scotland. Among the crowd was teenage activist Greta Thunberg, who called COP26 "a failure."

That was despite a few headline deals in the first few days of the summit, including a pledge to cut 30 percent of global methane emissions by 2030 and a major deal to end deforestation by the same year, signed by more than 100 world leaders.

But wider agreement on a final communique appeared elusive. And it was well into the second and final week of the summit that a surprise deal changed the mood on the ground.

The world's two biggest economies and emitters, the U.S. and China, vowed to work together on climate change. The delegations from both nations disclosed that they'd met on around 30 occasions in 2021 to hammer out an agreement.

That the two nations were willing to put aside high-profile disagreements and tensions in recent years served as a reminder of the seriousness of the unifying threat posed by global warming.

COP26 is a two-week long celebration of business as usual and blah, blah, blah
-  Greta Thunberg, climate activist speaking at a protest in Glasgow

As recent COP meetings tended to do, this one ran into overtime. And when a deal was seemingly in sight almost 24 hours after its deadline, a last-minute stumbling block appeared, led by emerging economic powerhouses India and China.

Both sides pushed for language around the use of coal to be softened to allow developing countries - many of which still rely on coal for their growth - more time to "phase down" the fossil fuel.

Despite the late drama and some resistance to further editing of the text, a deal was reached a few hours later. An emotional Sharma was almost in tears as he struck the gavel announcing the agreement and said he was "deeply sorry" for the way events unfolded and the intensity of the negotiating process. 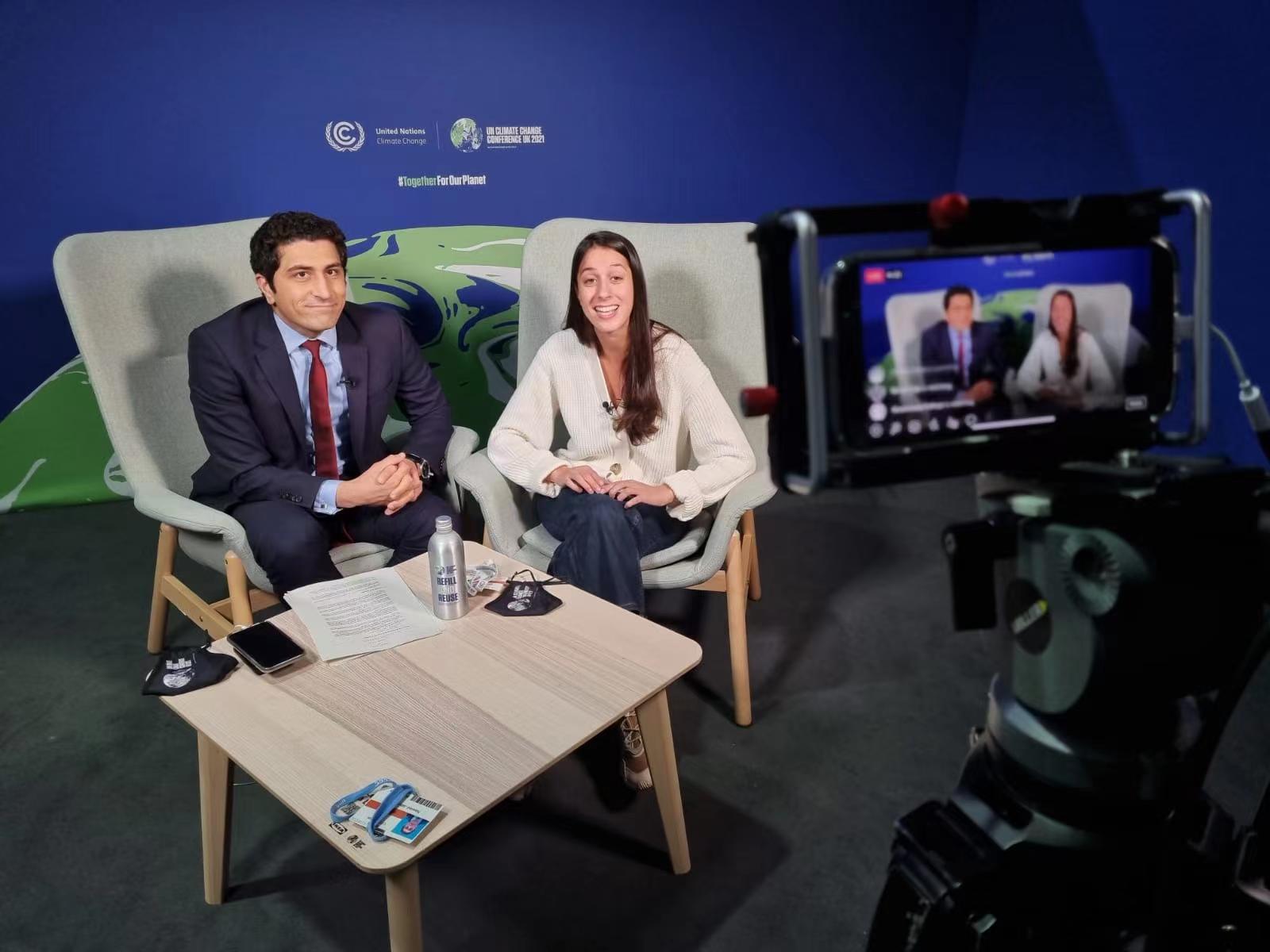 The CGTN Europe team reported live from the conference everyday on one of the biggest environmental and political events of 2021./Nawied Jabarkhyl/CGTN Europe

The CGTN Europe team reported live from the conference everyday on one of the biggest environmental and political events of 2021./Nawied Jabarkhyl/CGTN Europe

Many smaller nations told me they were unhappy with the final deal, and worried about the threat posed to them right now. But some felt compelled to take the offer on the table, even if they had strong suspicions about the viability of the targets.

Climate and aid activists were similarly skeptical but cautiously welcomed the progress. And those leading the global response think much more ambition will be needed in the coming years.

"It is an important step but is not enough," said United Nations Secretary-General António Guterres in his final message to the conference. "Our fragile planet is hanging by a thread."