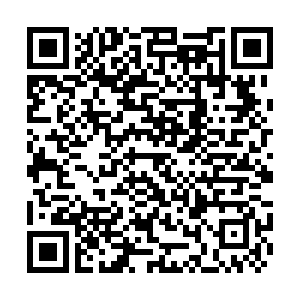 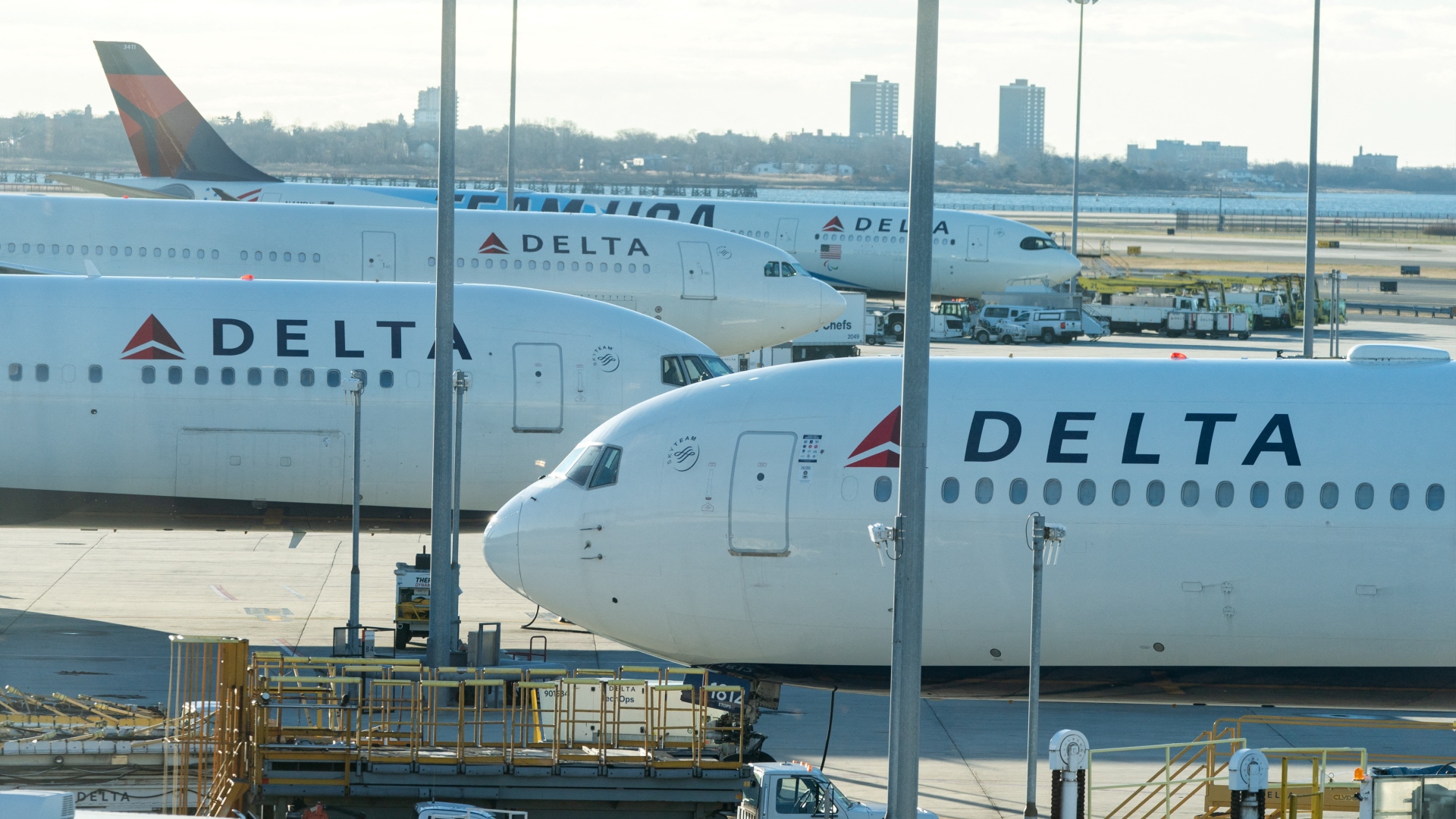 Major U.S. airlines have been forced to cancel flights as staff availability has been reduced by COVID-19 infections./Jeenah Moon/Reuters

Major U.S. airlines have been forced to cancel flights as staff availability has been reduced by COVID-19 infections./Jeenah Moon/Reuters

· Holiday travel chaos around the world continues with more than 2,100 flights set to be canceled on Monday because of COVID-19 restrictions, according to flight tracker FlightAware. Oil prices tumbled after some U.S. airlines were unable to crew flights as the number of cases continues to surge.

· Iran has imposed a 15-day ban on travelers from the U.K., France, Norway and Denmark as part of its efforts to curb further spread of the Omicron COVID-19 variant.

· French President Emmanuel Macron will meet officials to discuss new measures to combat the Omicron variant after infections hit record-high figures for third consecutive day. Nearly 3,300 people are currently in intensive care, which is above the threshold of 3,000 set by authorities at which the ability to treat patients is impacted. Macron held a crisis meeting from his Mediterranean holiday retreat at Bregancon with key members of his cabinet and representatives of French public health bodies.

· New restrictions have come into force in Scotland, Wales and Northern Ireland as the nations try to halt the surge in infections. Limits have been placed on the hospitality and leisure industry, as social distancing rules returned and put limits on the size of gatherings. UK Health Minister Sajid Javid confirmed there would not be any further restrictions in England before the new year.

· In the Spanish city of San Sebastian protests took place on Sunday as hundreds took to the streets to demonstrate against the need for health passes and plans to vaccinate children.

· The 15th English Premier League match to be postponed was confirmed on Sunday evening as Arsenal's clash with Wolves, scheduled for December 28, was ruled out as Wolves are unable to field the minimum number of players required to start the match due to an outbreak at the club.

· In France the nation's professional rugby division, the TOP 14, has also been impacted by the new variant with four of the traditional December 26 fixtures postponed. 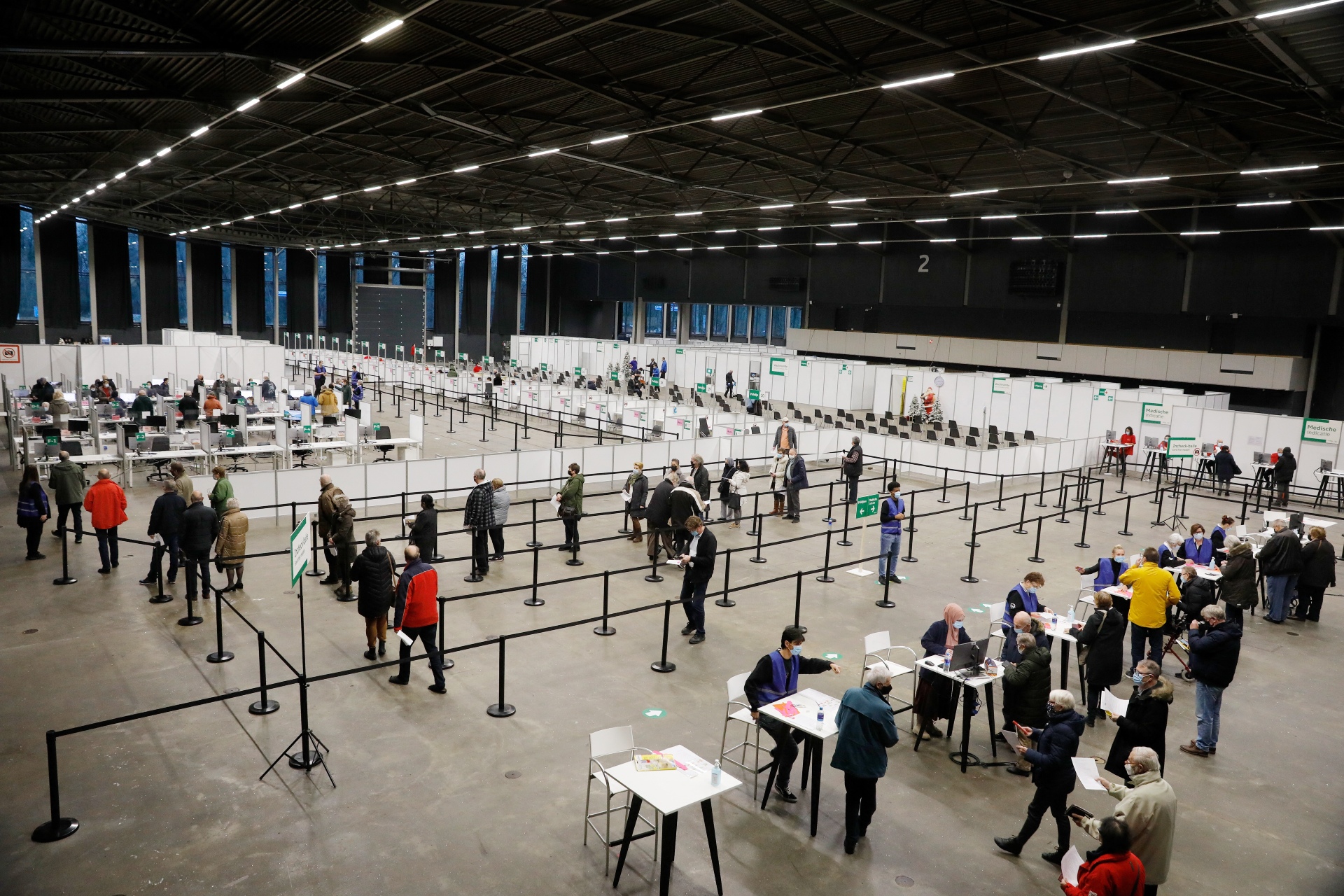 Vaccination centers, like this one in Rotterdam, were open on Christmas Day in the Netherlands./Bas Czerwinski/

Vaccination centers, like this one in Rotterdam, were open on Christmas Day in the Netherlands./Bas Czerwinski/