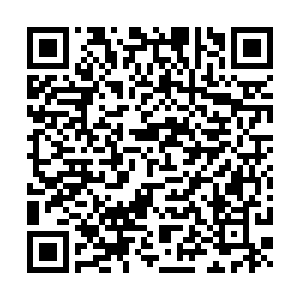 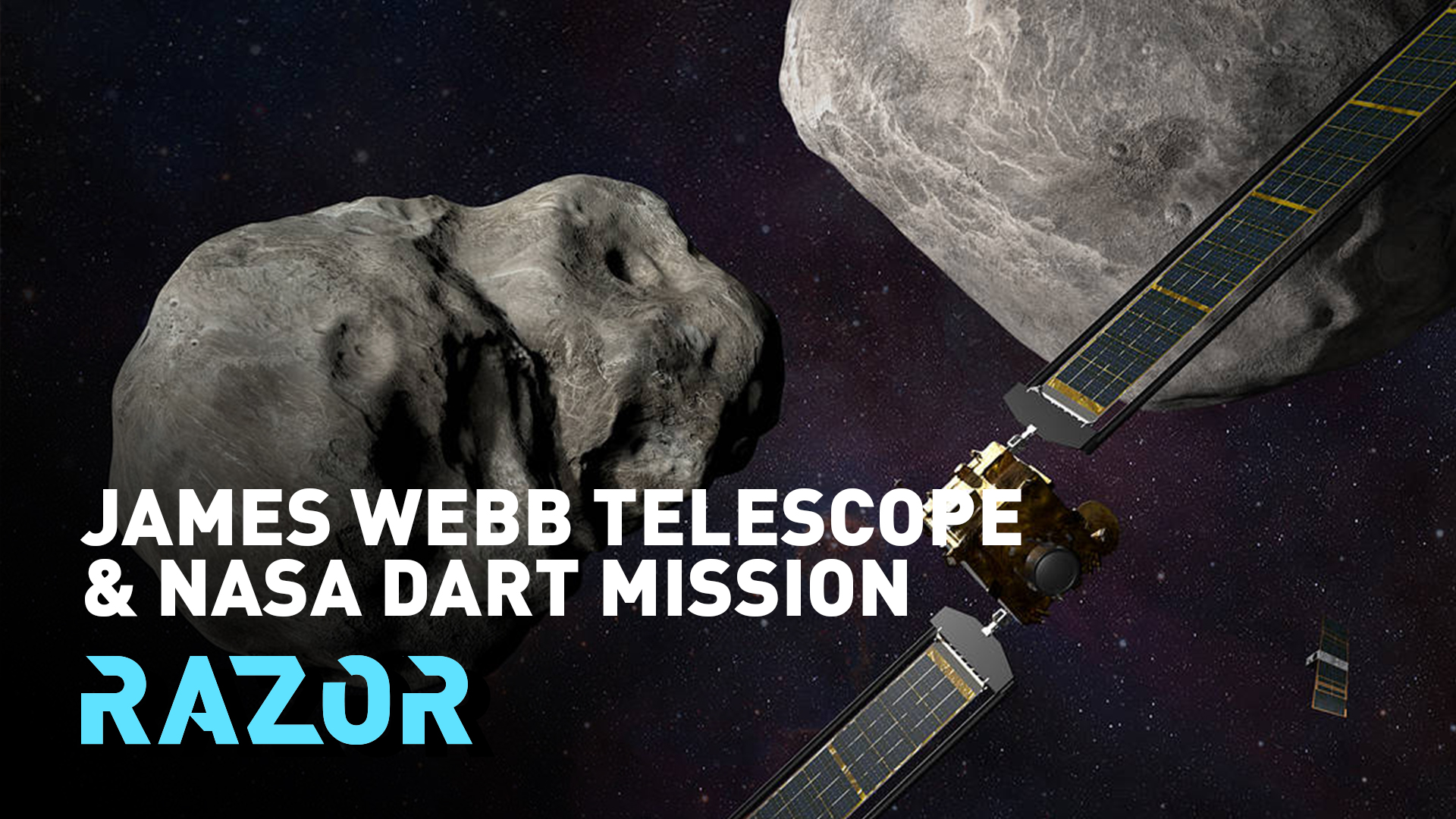 Emma Keeling has the latest on the James Webb Space Telescope (JWST), the most powerful and complex ever sent into orbit - which, its makers have said could fundamentally alter people's understanding of the universe.

The JWST is NASA's planned successor to the Hubble Space Telescope. Its mirror is much bigger than Hubble's, which will allow it to peer deeper into the early universe and capture data on the formation of the earliest stars and galaxies.

Razor's Mark Niu is at the launch of a NASA mission designed to research how to protect the Earth from future asteroid impacts.

Featuring interviews with NASA's head of science, Mark Niu delves deeper into the science behind the Double Asteroid Redirection Test (DART) spacecraft, which is targeting a double asteroid known as Didymos and Dimorphos.

The mission is a test but the stakes are high as scientists have identified asteroid collision as one of the biggest threats facing the planet.