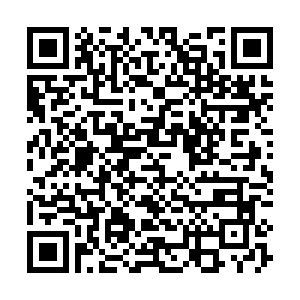 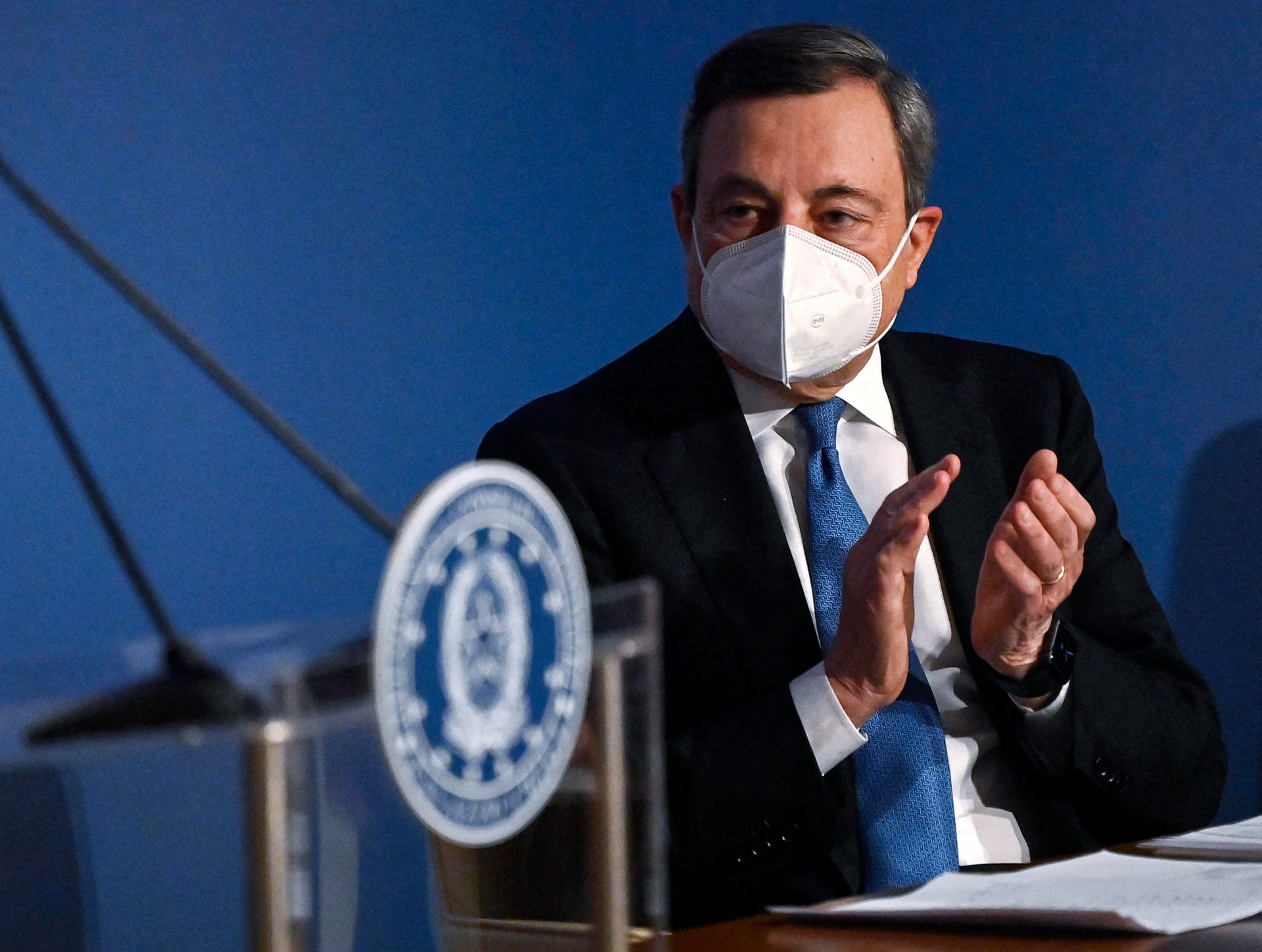 Italy's Mario Draghi says his country 'has achieved all 51 targets' set by the EU in order to receive the next instalment from the bloc's recovery fund. /ANSA/AFP

Italy's Mario Draghi says his country 'has achieved all 51 targets' set by the EU in order to receive the next instalment from the bloc's recovery fund. /ANSA/AFP

·  From Wednesday, those who have caught the virus in England but feel well can come out of self-isolation after seven days instead of 10. This rule only applies to people who have received negative results from two lateral flow tests.

· Italy "has achieved all 51 targets" set by the EU in order to receive the next instalment from the bloc's recovery fund, according to Prime Minister Mario Draghi. The sum of $177 billion has been earmarked for the country and Draghi says it will "radically reform the economy and stimulate productivity, simplify bureaucracy and encourage innovation."

· The number of daily new cases in France is expected to exceed 100,000 by the end of December, warned Health Minister Olivier Veran on Wednesday. The rising rate is being driven by the Omicron variant, which is spreading quickly in the country and is expected to account for the majority of cases between Christmas and the new year.

Veran also announced France will open vaccinations to children aged between five and 11 from Wednesday.

· First Minister of Wales Mark Drakeford has announced that from December 26, a maximum of six people can meet inside and customers in hospitality venues must remain seated.

· The World Health Organization's Europe chief Hans Kluge has warned of "another storm coming" across the continent as Omicron spreads at an alarming speed. Kluge also urged countries to administer more third doses, as "the booster is the single most important defence against Omicron," he said.

· Poland reported its highest death toll in what the country considers its fourth wave of infection, recording a total of 775 deaths on Friday.

· UK Health Minister Sajid Javid described the announcement of a contract to buy 4.25 million new COVID-19 treatment pills as a "mammoth deal." The UK has already authorized the use of Merck's Lagevrio for patients with severe illness such as cancer, while Pfizer's Paxlovid is still waiting regulatory approval. Both purchases should be delivered early next year.

· Liverpool soccer club captain Jordan Henderson is "concerned that nobody really takes player welfare seriously," after the  English Premier League confirmed it would go ahead with the Christmas fixture list. Last weekend, six matches in Europe's most financially lucrative league were postponed following outbreaks and Henderson told the BBC: "I don't think people can appreciate how intense it is."