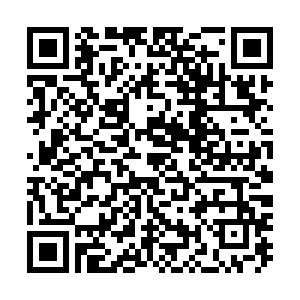 Hundreds of dinosaur eggs have been discovered over the years but rarely do archaeologists come across one where the fetus has a fully developed bone structure.

That is until now... A discovery in Southern China has led a team of international researchers to conduct a study that has challenged existing theories about the way birds developed their hatching technique.

Scientists from China, the UK and Canada, published the results in the international scientific journal iScience. And the findings have excited dinosaur experts across the planet. 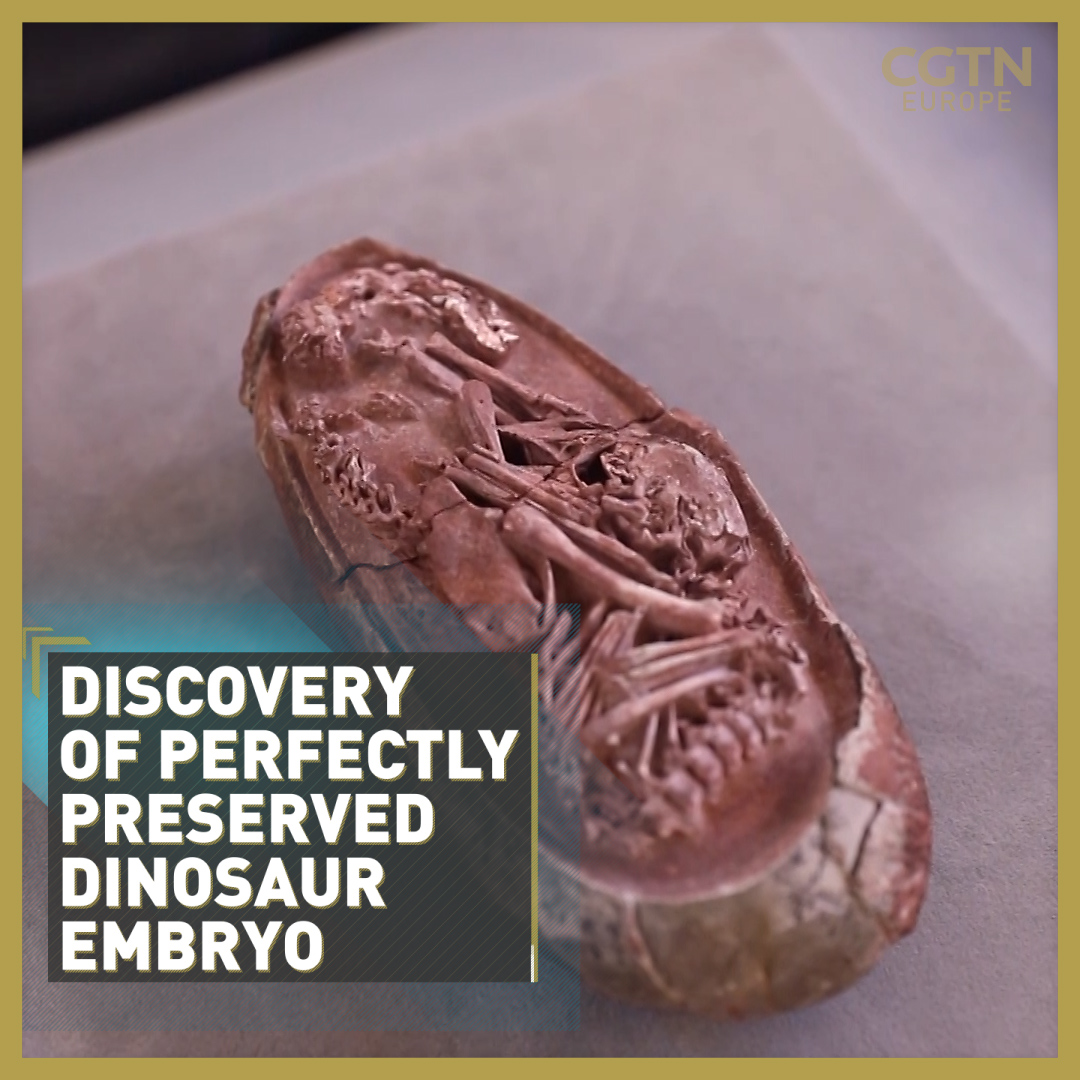 The fossil was discovered in Ganzhou, southern China and has been dated back to the late Cretaceous period, more than 66 million years ago. It is of an unhatched Oviraptorosaur, a dinosaur with unproven links to the early ancestors of birds.

The scientists noticed the position the fetus was found in was exactly the same as that of modern day birds, which enables them to break out of their shells. The posture is known as "tucking," in which the legs are folded either side of the head and the back curled along the large end of the egg.

Thanks to the discovery, researchers believe this pre-hatching behavior, previously considered unique to birds, may have originated among dinosaurs like the Oviraptorosaur.

The Latin name translates to "egg thief lizard" and it roamed the continents of Asia and North America during the Cretaceous period, where it was known for its distinctive parrot-like beak.

Scientists have named the embryo Baby Yingliang, and Steve Brusatte, who was part of the research team, described the discovery as "one of the most beautiful fossils I have ever seen."

Brusatte, who is a professor at the University of Edinburgh, said: "This little prenatal dinosaur looks just like a baby bird curled in its egg, which is yet more evidence that many features characteristic of today's birds first evolved in their dinosaur ancestors."