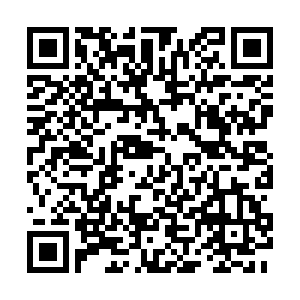 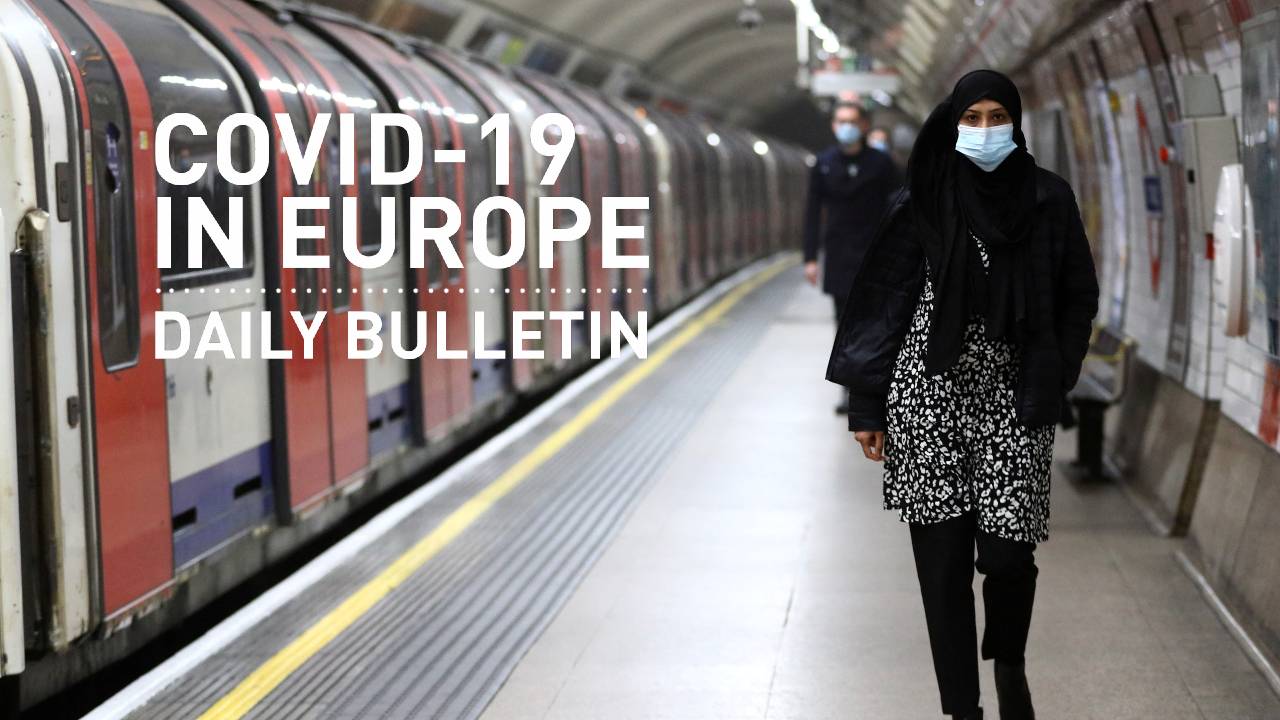 · The U.S. Centers for Disease Control and Prevention (CDC) and the State Department on Monday advised Americans against travel to eight destinations including Spain, Finland, Chad and Lebanon.

The CDC also added Bonaire, Monaco, San Marino and Gibraltar to its "Level 4: Very High" classification. It now lists about 85 countries at its highest level, including nearly all of Europe.

· The Russian maker of the Sputnik V vaccine is due to submit its latest clinical data by the end of December, with manufacturing site inspections expected to follow in February, a World Health Organization (WHO) official said.

Moscow rushed to approve the shot for domestic use last year and it has been exported to countries around the world, but it has still not been certified by either the WHO or the European Medicines Agency, the EU's drug regulator.

· Moderna does not expect any problems in developing a booster shot to protect against the Omicron variant and could begin work in a few weeks, CEO Stephane Bancel said in an interview.

The pharmaceutical firm hopes to start clinical trials early next year on a vaccine to protect against the fast-spreading Omicron variant but for now is focusing on a booster dose of its current mRNA-1273 vaccine.

· The UK has announced a $1.3 billion fund to help restaurants and bars struggling as their customers stay at home.

The period leading up to Christmas is traditionally one of the busiest for pubs and other venues. UK chancellor of the exchequer Rishi Sunak has been under pressure to support them, even though the government has not actually imposed restrictions or even recommended consumers avoid going out with friends. Museums and leisure businesses will also be able to benefit. 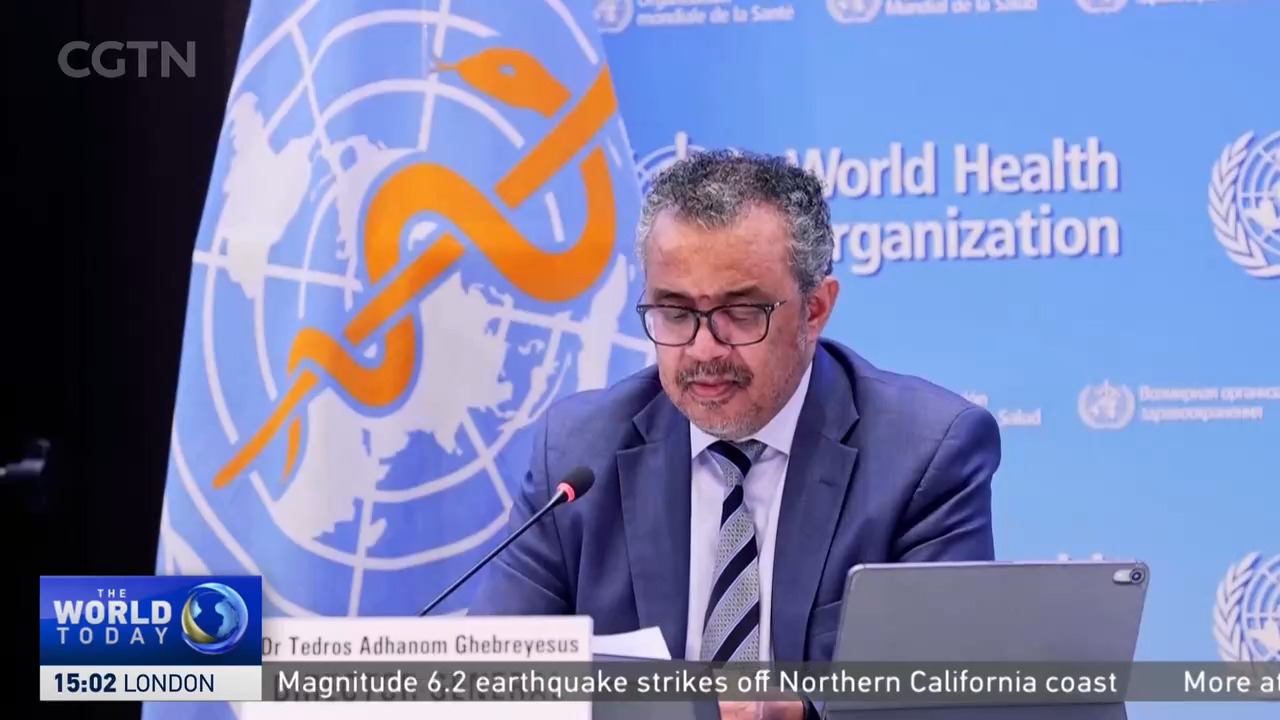 · The European Commission has adopted rules that will make the European Union (EU) COVID-19 certificate valid for travel nine months after the completion of the primary vaccination schedule, an EU official told Reuters.

The new rules will be binding on the 27 EU states from February 1, the official said. The rule can be blocked by a qualified majority of EU governments or a simple majority of European Parliament members, but officials have said there is sufficient support for it.

· Swedish children aged five to 11 who are sensitive to upper respiratory tract infections should be vaccinated, the country's Public Health Agency said.

Sweden had previously recommended vaccination from the age of 12, while the EU has recommended children aged five to 11 be vaccinated amid fears about the rapid spread of the new Omicron variant.

· Hungary has decided to rejoin the EU's vaccine procurement process to shield its population from Omicron, ordering 9.5 million doses of the jab developed by BioNTech and Pfizer.

· Russian tennis player Natalia Vikhlyantseva has revealed she will be unable to travel to Australia to play in the first Grand Slam of next season because her COVID-19 vaccine is not recognized by local health authorities.

All players need to have a double dose of an approved vaccine, or a medical exemption, to participate in the Australian Open, which takes place in January.

The Russian Sputnik V jab is not on the list of vaccines currently approved by the Australian government, leaving Vikhlyantseva ineligible to play at Melbourne Park.

Speaking after UK media reported he might impose new curbs after Christmas, Johnson said the situation was "extremely difficult" and hospitalizations were rising steeply in London.

"I have to say to the British public, and I say to everybody, we will not exclude the possibility of going further if we have to do things to protect the public," Johnson said after a cabinet meeting.

· English Premier League soccer clubs have agreed to continue playing games scheduled over the festive period despite several fixtures being postponed due to a surge in cases, the league announced after a meeting between all teams.

Ten Premier League games have been postponed this month due to outbreaks amid a busy schedule where teams are set to play three times between Boxing Day and January 3. 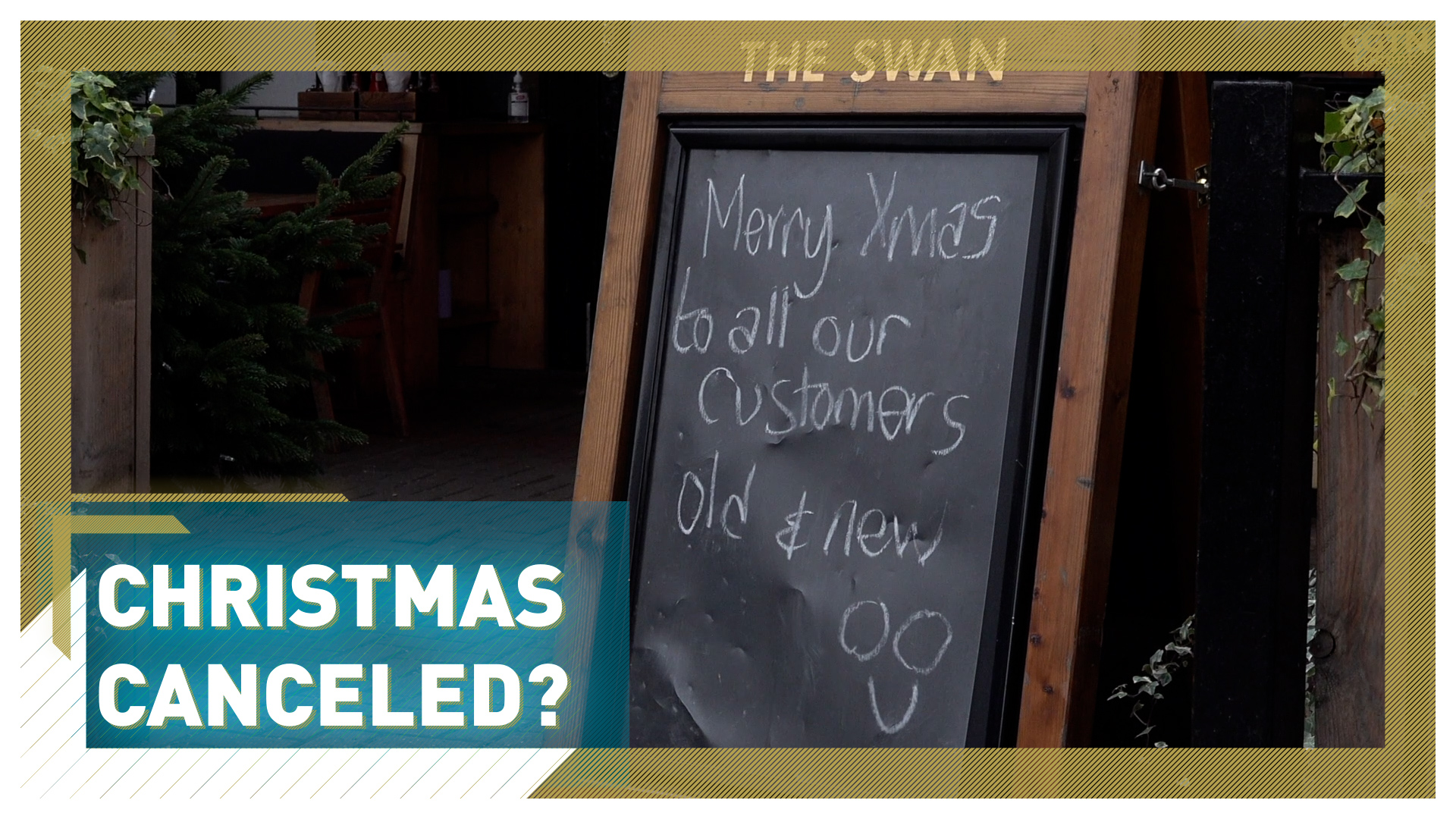