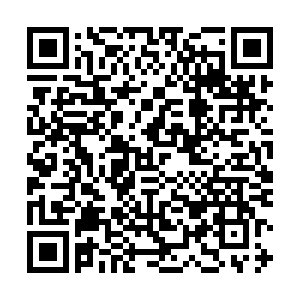 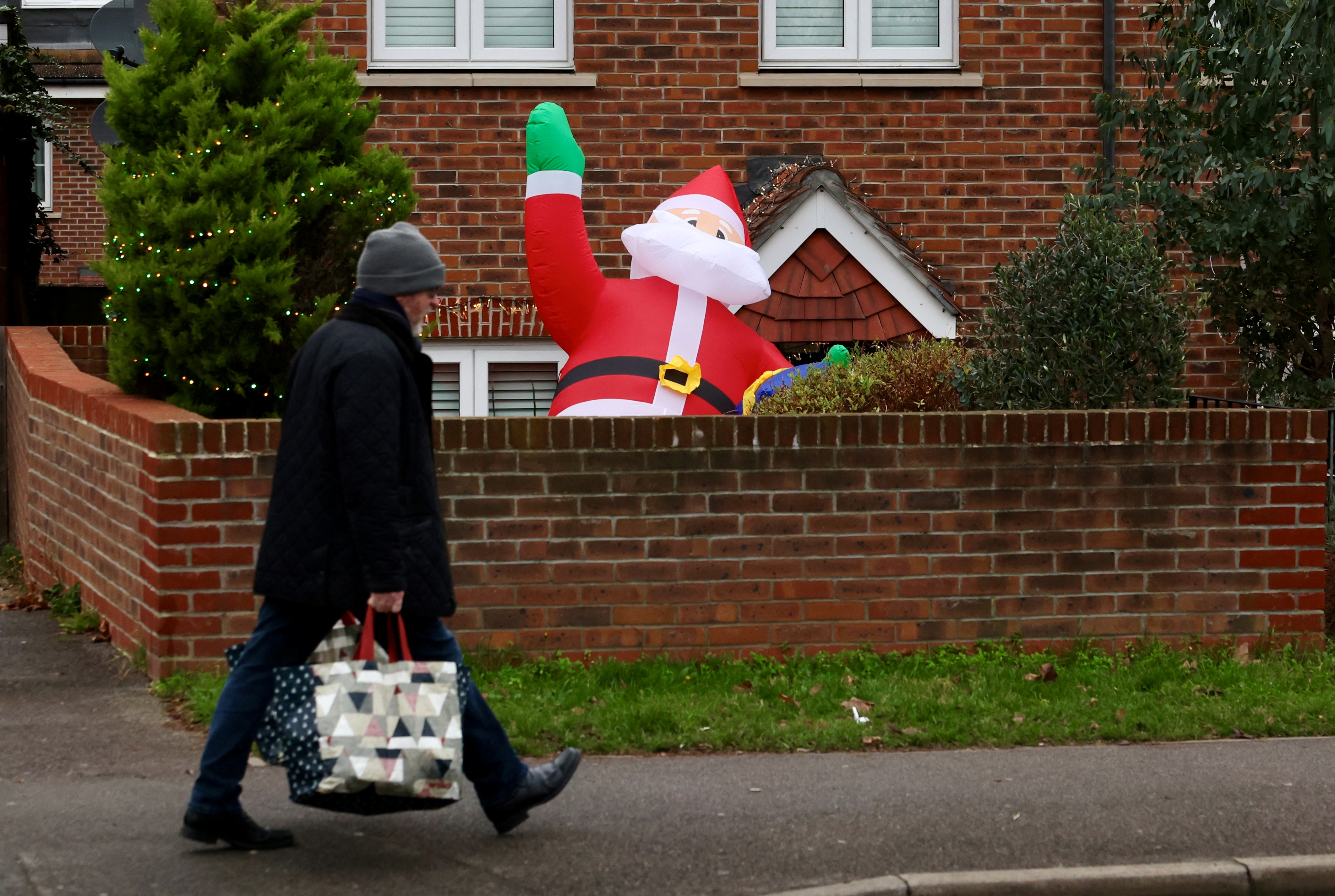 · Novavax will start delivering its vaccine to the European Union in the first quarter of 2022. Experts for the bloc's drug regulator met on Monday and approved its use in patients aged 18 and over after trials showed the drug was 90.4 percent effective at preventing COVID-19 infection.

The two-dose drug, branded Nuvaxovid, is the fifth vaccine bought by the EU as it looks to contain the fast-spreading Omicron variant of the coronavirus.

· Moderna has confirmed a booster dose of its vaccine appeared to be protective against Omicron in laboratory testing, adding that the current version of the vaccine would continue to be the company's "first line of defense against Omicron."

The pharmaceutical firm said the decision to focus on the current vaccine, mRNA-1273, was partly driven by how quickly the recently discovered variant is spreading. The company still plans to develop a vaccine specifically to protect against Omicron, which it hopes to advance into clinical trials early next year.

· A photograph of UK Prime Minister Boris Johnson and more than a dozen other people drinking wine in the garden of his Downing Street residence during a lockdown last year did not break any rules, his deputy said.

The picture, published by The Guardian, shows Johnson with his wife Carrie, who appears to be holding their newborn son, and two other people at a table on a terrace in the Downing Street garden with cheese and wine.

Growing public anger at the gatherings has raised doubts about Johnson's authority as ministers consider new restrictions to control a surge in cases.

· Britain's health minister on Sunday declined to rule out the chance of further COVID-19 restrictions before Christmas, saying the spread of the Omicron variant was a high-speed, moving situation.

Britain has reported a surge in Omicron cases, which government advisers said could be just the tip of the iceberg. On Saturday, London's mayor declared a "major incident" to help the city's hospitals cope.

· Germany's Health Minister Karl Lauterbach ruled out a Christmas lockdown but warned a fifth wave of the coronavirus could no longer be stopped and backed mandatory vaccination as the only way to halt the pandemic.

"There will not be a lockdown before Christmas here. But we will get a fifth wave – we have crossed a critical number of Omicron infections," Lauterbach said, speaking on broadcaster ARD. "This wave can no longer be completely stopped."

In another interview with BILD, Lauterbach added that he did not expect there to be a "hard lockdown" after the holidays either.

· Italy's government is considering new measures to avoid a surge in infections during the holiday period, newspapers in the country reported.

Prime Minister Mario Draghi will meet with ministers on December 23, to consider forcing the unvaccinated to show a negative test to access crowded places, including discos and stadiums, according to Corriere della Sera.

Negative tests could also be required to enter cinemas and theaters, along with wearing masks outdoors.

· Pope Francis, the head of the Roman Catholic Church, has said men who commit violence against women engage in something that is "almost satanic."

He made the comment, some of the strongest language he has used to condemn such violence, during a program broadcast on Sunday night on Italy's TG5 network in which he conversed with three women and a man, all with difficult backgrounds.

Since the pandemic began nearly two years ago, Francis has spoken out several times against domestic violence, which has increased in many countries dealing with the pandemic.

· The manager of English Premier League football team Chelsea manager Thomas Tuchel said the club would continue to test players for COVID-19 and train for upcoming matches but confessed he had "no idea" if the fixtures would go ahead.

Chelsea had only four outfield players on the bench for the 0-0 draw with Wolverhampton Wanderers on Sunday after seven positive cases depleted their squad.

The European champions had asked the Premier League to postpone the Wolves match and now head into the busy run of fixtures around Christmas, when they are scheduled to play four matches in 12 days.

· Rafa Nadal said he has tested positive for COVID-19 upon arrival in Spain after making his comeback from injury in the Mubadala World Tennis Championship exhibition event in Abu Dhabi last week.

The 20-time Grand Slam champion said he was having some "unpleasant moments" but was hoping to feel better soon and would keep people informed about his plans over future tournaments. 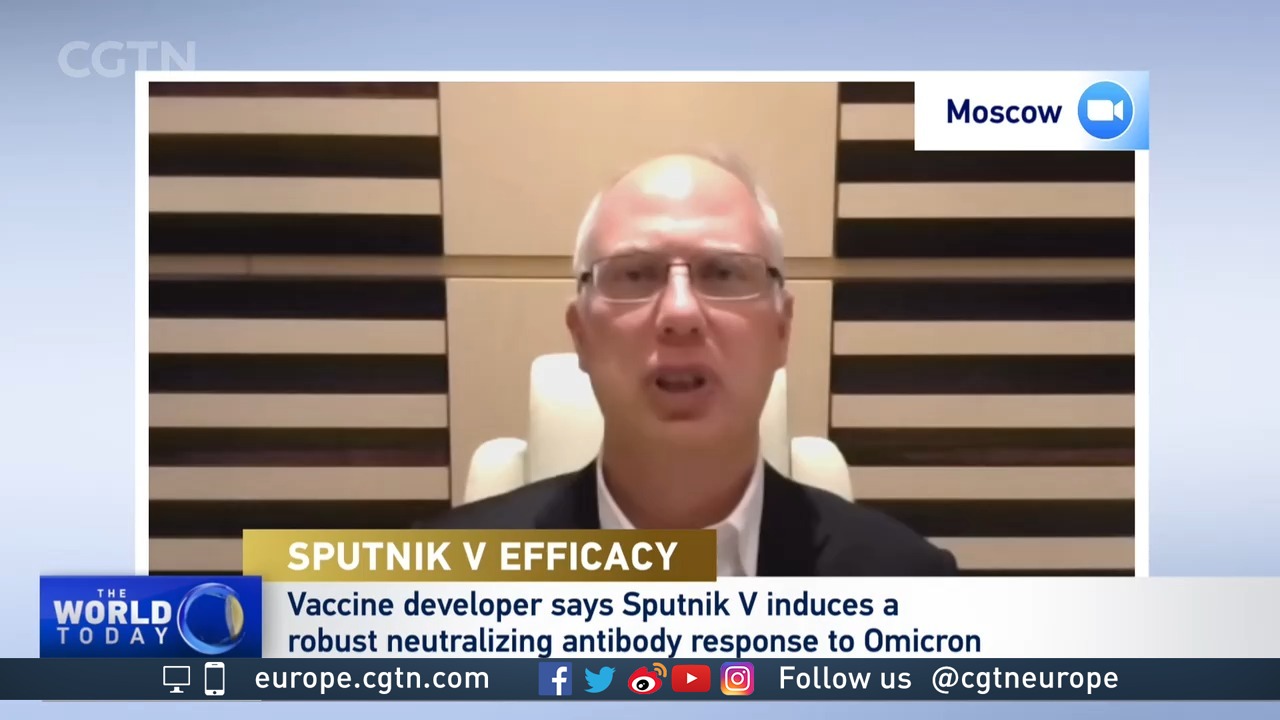