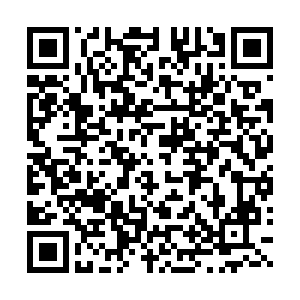 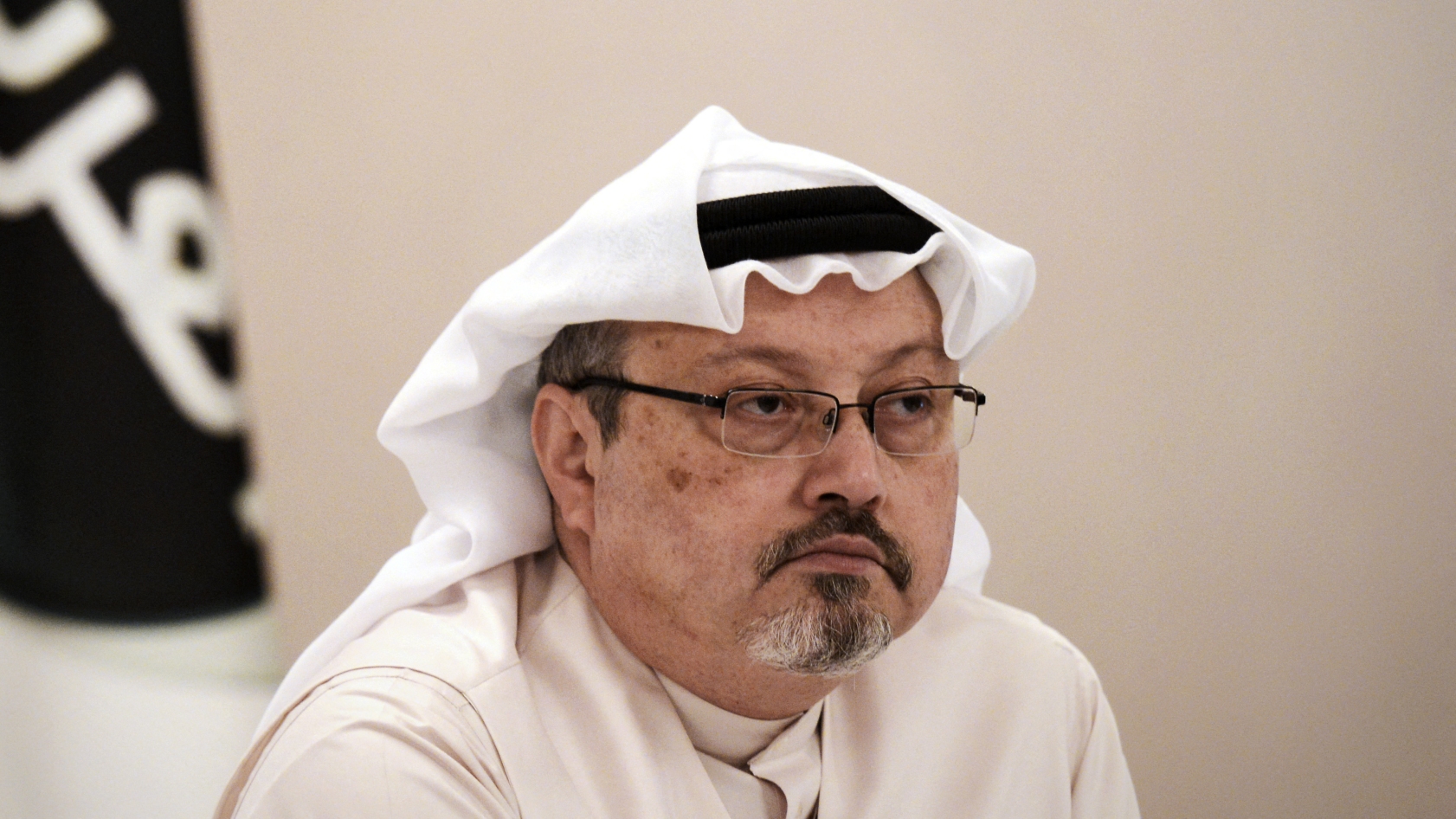 Saudi journalist Jamal Khashoggi, shown here at a news conference in 2014, was murdered in 2018 in Turkey./Mohammed Al-Shaikh/AFP

Saudi journalist Jamal Khashoggi, shown here at a news conference in 2014, was murdered in 2018 in Turkey./Mohammed Al-Shaikh/AFP

Saudi Arabia says the man arrested in Paris on Tuesday wanted in connection with the murder of the reporter Jamal Khashoggi in 2018 has "nothing to do with the case."

The 33-year-old Saudi national was detained as he tried to board a flight to Riyadh after his name appeared on an arrest warrant issued by Turkey, the country in which Khashoggi was killed in, and given to Interpol in 2020.

The Saudi embassy in Paris said the arrest was a case of "mistaken identity" and he was eventually released on Wednesday after being stopped carrying a passport in the name of Khaled al-Otaibi.

Tuesday's arrest comes only days after French President Emmanuel Macron visited Saudi Arabia on a tour of Gulf states, hailed as the beginning of a new era in Saudi-French diplomacy. Macron defended the trip, saying he had not "forgotten" about the Khashoggi case.

What does Saudi Arabia say?

The Saudi embassy said that the man who was arrested in Paris should be released immediately and that a security source claimed "Khaled al-Otaibi" was a common name in the kingdom, according to AFP.

The embassy reaffirmed that the Saudi judiciary had already issued verdicts over the case and the people convicted were all serving sentences. 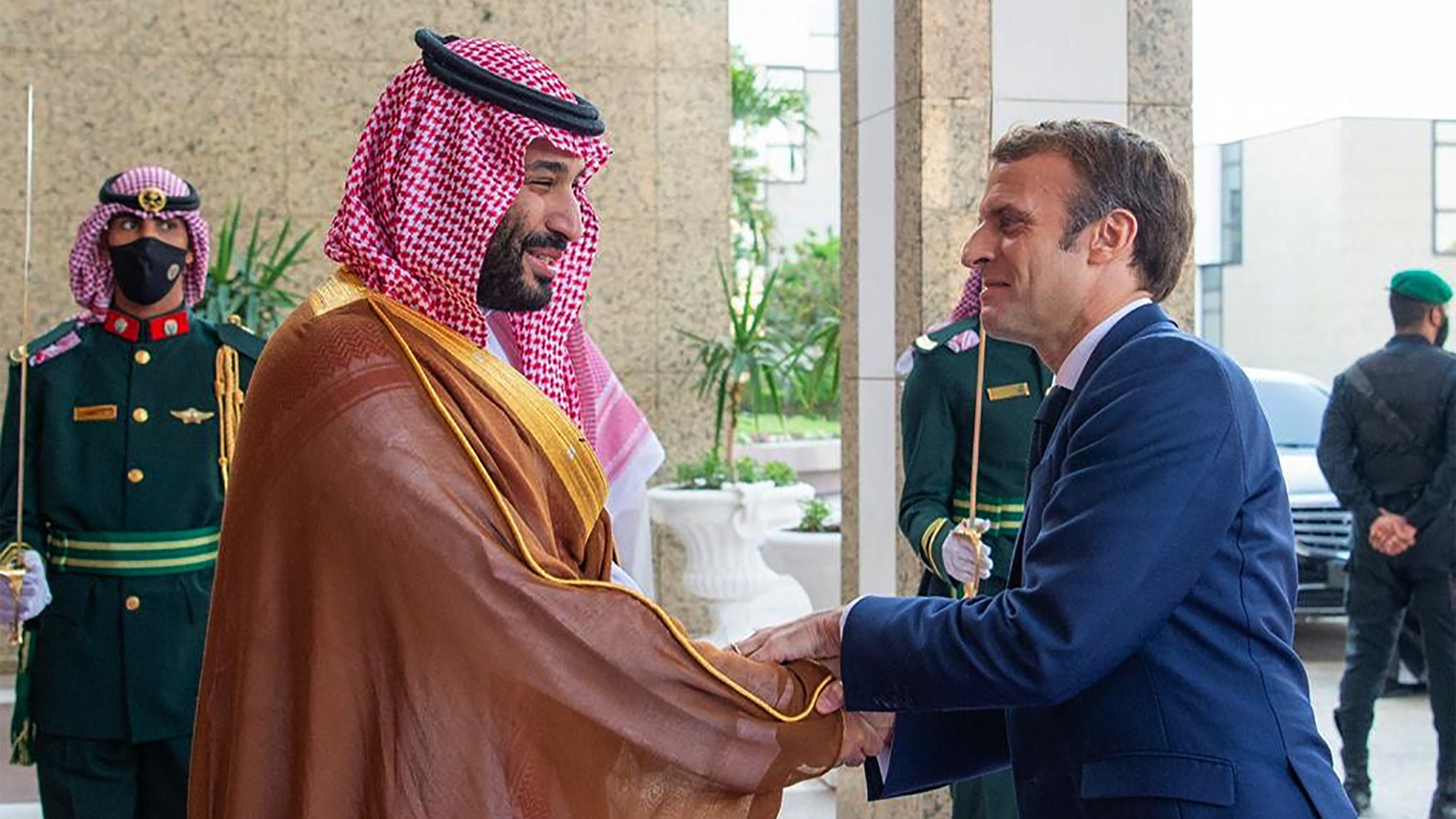 Who was Jamal Khashoggi and what happened to him?

Saudi journalist Jamal Khashoggi wrote for the Washington Post and, despite formerly being close to the royal family, at the time of his death, was an outspoken critic of the Saudi government.

On October 2, 2018, the writer went into the embassy in Istanbul for an appointment to settle divorce proceedings to allow him to marry his Turkish fiancee. There is CCTV that shows Khashoggi entering the consulate - but he never came out.

He was killed inside the building in what Saudi Arabia described as a "rogue" operation to try to convince Khashoggi to return to the kingdom. His body has never been found.

Turkish prosecutors said in 2018 that the journalist was suffocated almost as soon as he entered the consulate, and that they believed his body was dismembered and destroyed.

The United Nations investigated the death of the journalist in 2019 and described his murder as an "extrajudicial killing for which Saudi Arabia is responsible." The Central Intelligence Agency in the U.S. accused Saudi Crown Prince Salman of ordering the assassination.