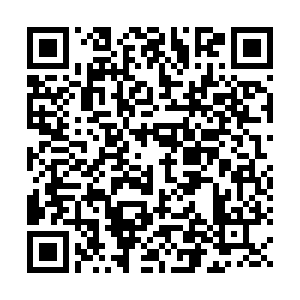 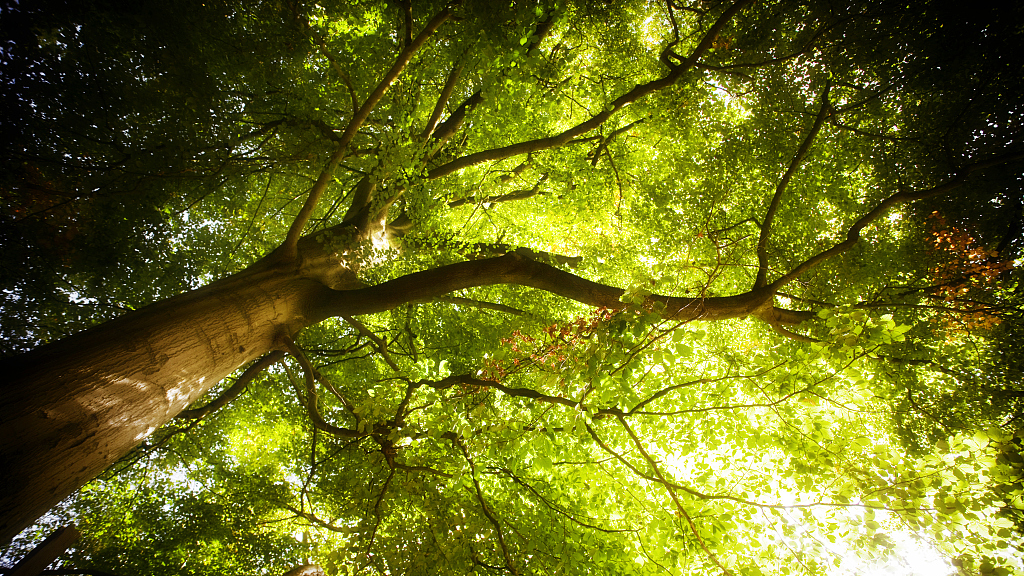 The Welsh government has partnered with the Woodland Trust to deliver 1.3m trees for a total cost of $2.65m. /Duncan Walker/Getty Creative

The Welsh government has partnered with the Woodland Trust to deliver 1.3m trees for a total cost of $2.65m. /Duncan Walker/Getty Creative

The trees will be available for collection to more than 1 million households in the country starting in March 2022, with people being able to choose from a range of saplings including oaks and fruit trees.

Those who don't have the space to plant a tree, either because they live in a flat or don't own a garden, will be able to get a tree planted in their name at different locations in the country.

"Trees are amazing – they save lives by keeping our air clean, they improve people's physical and mental health, they are essential for tackling our nature emergency, improving biodiversity and, of course, in tackling climate change," said Wales's Deputy Minister for Climate Change Lee Waters about the initiative.

The government has partnered with the Woodland Trust for this ambitious campaign, which will deliver some 1.3 million trees for a total cost of $2.65 million.

The Woodland Trust describes trees as "the ultimate carbon capture and storage machines" and "our most powerful weapon in the fight against climate change."