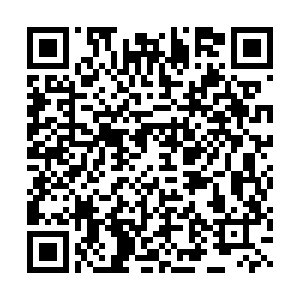 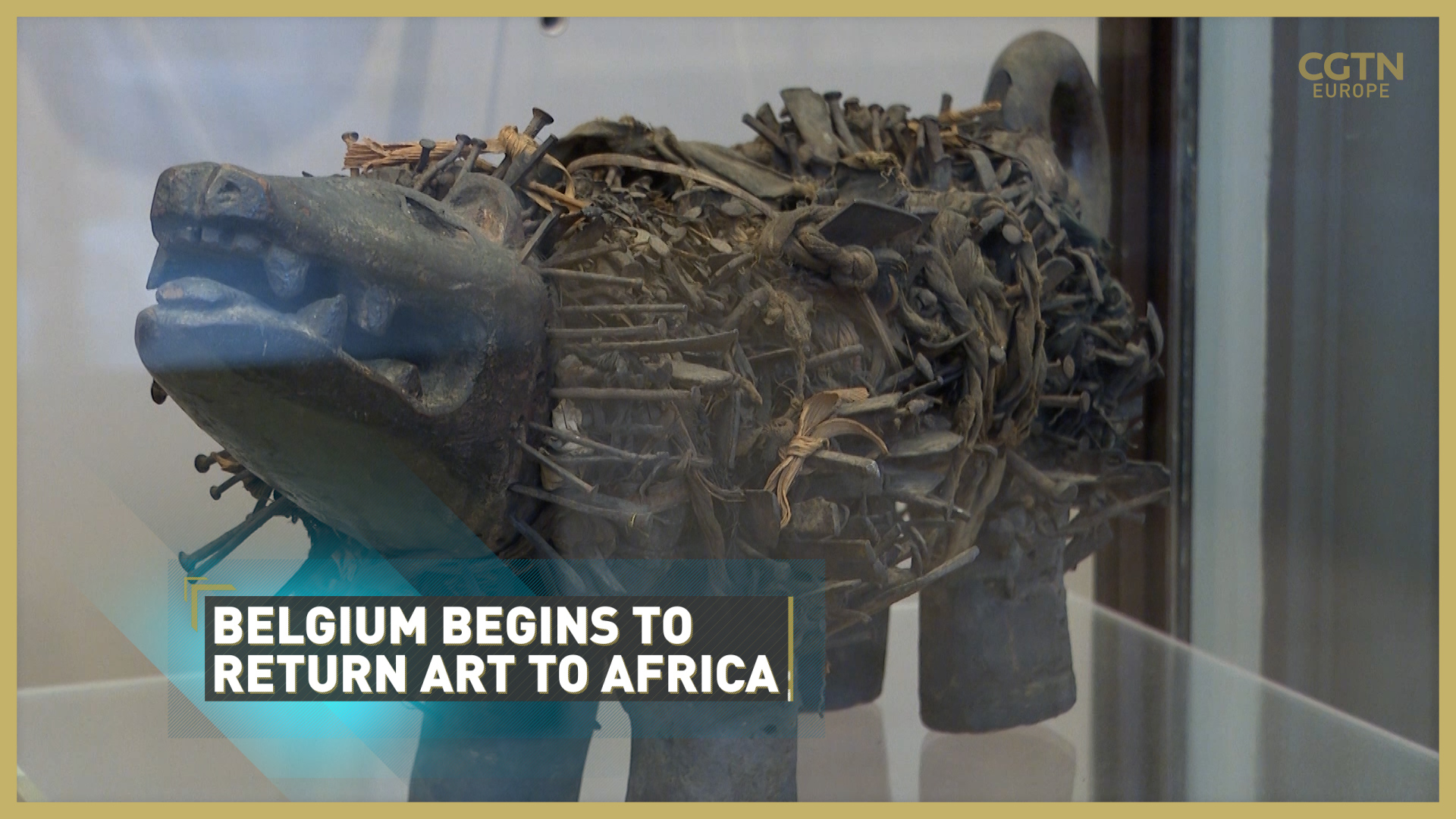 Belgian officials have confirmed that thousands of looted objects acquired during the country's colonial rule will be turned over to the Democratic Republic of the Congo (DRC).

The decision was announced by Belgian state secretary Thomas Dermine, while visiting the country last month. It follows an initial promise that was announced in July.

"You have this missing link for the young generation in the Congo because, for some collections, everything is stored in Europe," Dermine told CGTN Europe.

"In Belgium, we have the biggest collection of African art. So what we like to discuss is really restitution and how can you build back this memory in the Congo to build the connection and reconstruct a form of identity that has been stolen by colonial authorities in the past."

Most of the objects in question were acquired by plundering, theft, or other harsh means during colonial rule at the end of the 19th century.

"For our government, it's a moral issue," explained Guido Gryseels, director of the Royal Museum for Central Africa in Brussels.

More than 80 percent of the objects in the publically managed collection were acquired from the DRC under colonial rule.

The public museum is now expected to play a major role in the research and eventual handover of pieces. 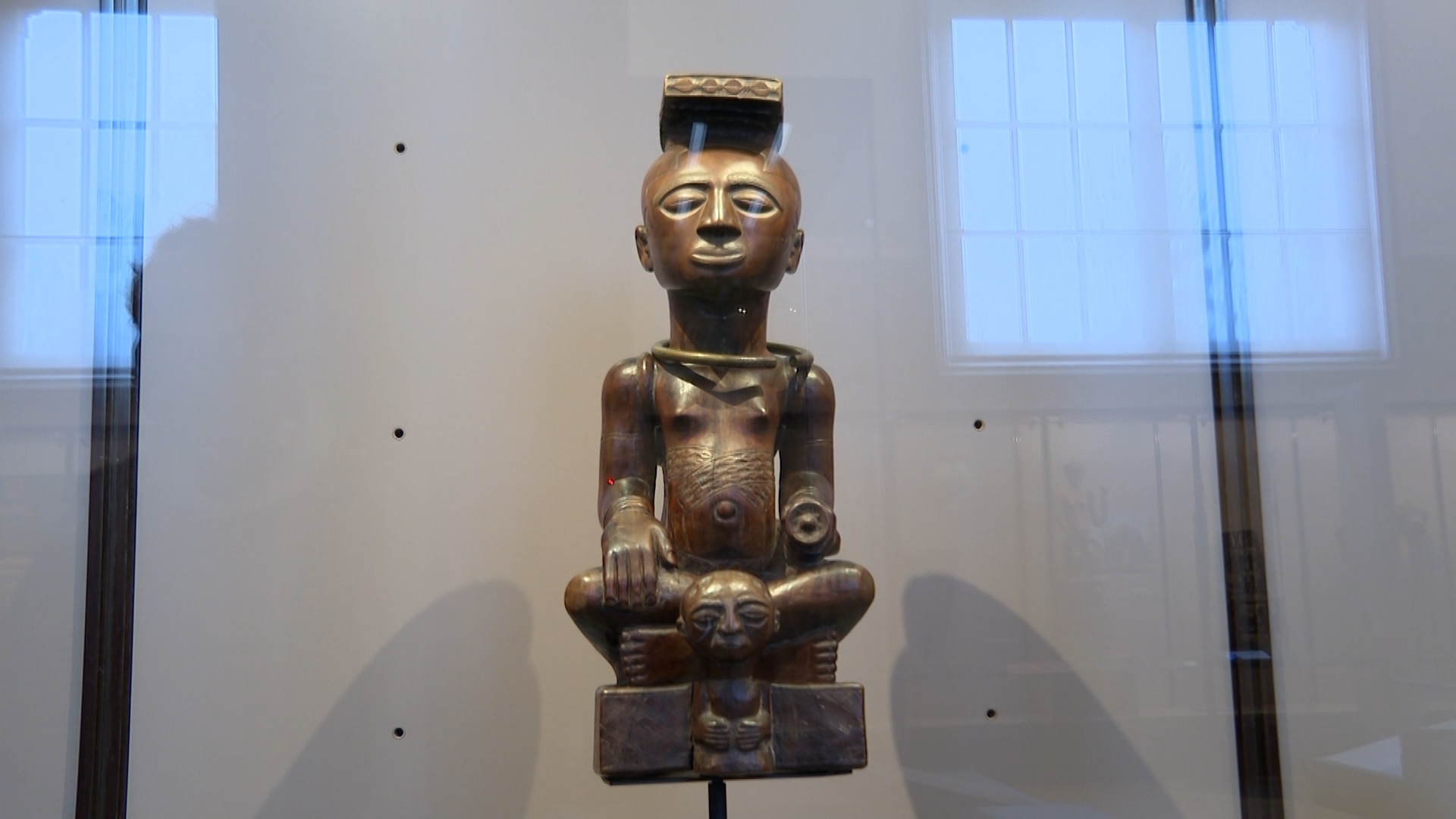 Hundreds of statues and other artwork on display have already been identified by historians as acquired through improper means. /CGTN Europe

Hundreds of statues and other artwork on display have already been identified by historians as acquired through improper means. /CGTN Europe

Many protesters felt that too many positive nods to the nation's colonial past were on display, including dozens of statues of King Leopold II, whose forces seized the DRC and ran an exploitative regime that led to the deaths of millions

The country's colonial history soon became the center of the political debate.

Lawmakers in the Belgian parliament are expected to sign off on the policy of returning artifacts later in December and the first returned objects could arrive in Kinshasa by early 2022.