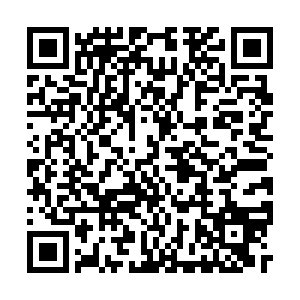 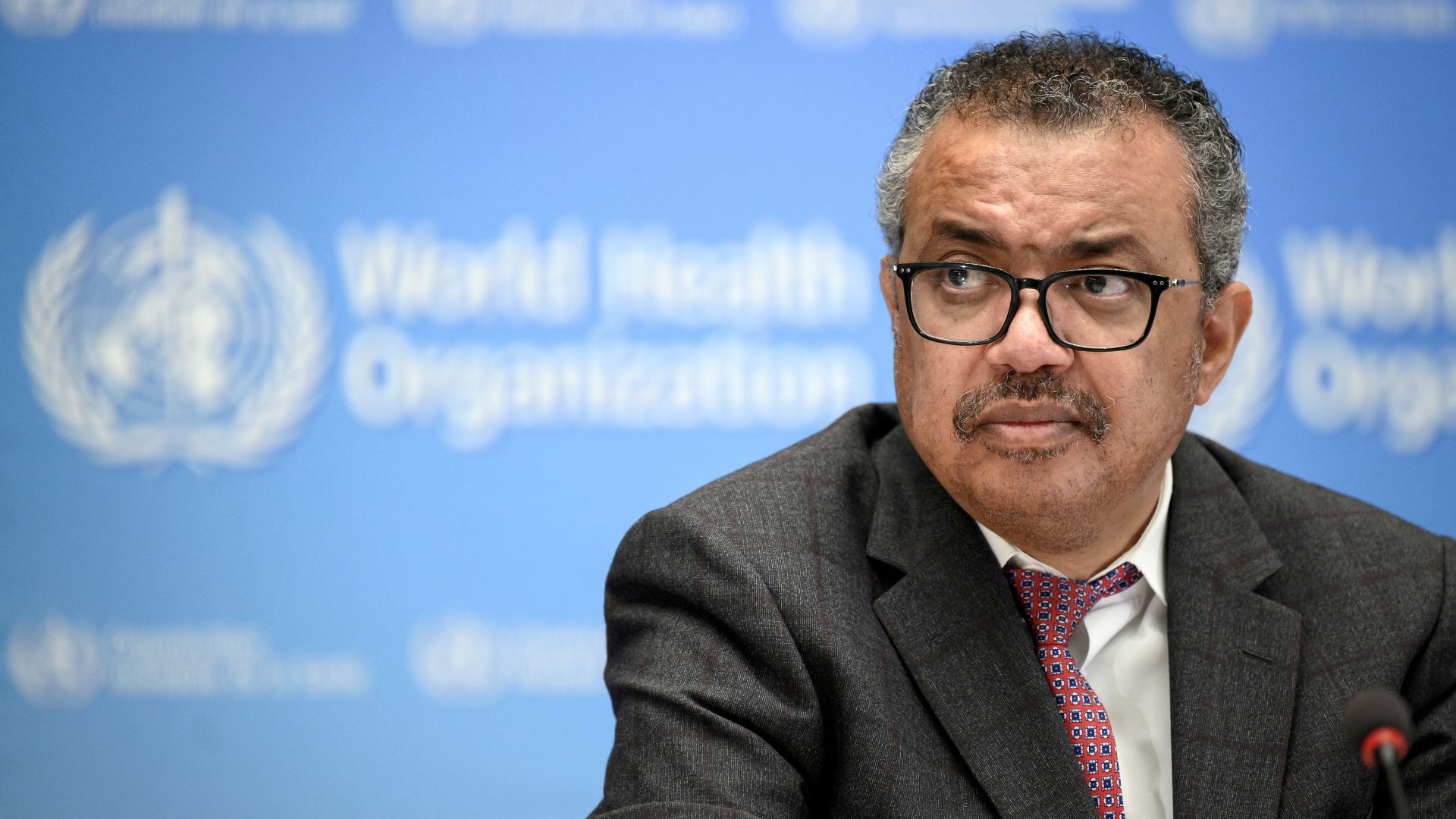 From government-enforced lockdowns to vaccine passports and diplomacy, the coronavirus pandemic has raised all sorts of ethical concerns.

The World Health Organization (WHO) held a summit on Monday looking at Pandemic Ethics and Policy. According to the WHO, "ethical values like equity, fairness, solidarity and trust have figured prominently in global political discussions" around COVID-19 but there still appears to be a gap in how policy decisions reflect those values.

Many countries have taken steps to protect their own national interests, such as closing borders or stockpiling vaccines. Who Director-General Tedros Adhanom Ghebreyesus said ethics were "fundamental in every area of health" and opened the session by calling once again for countries to take a united and shared response to the crisis.

Among the key speakers at the summit was Anthony Fauci, the chief medical adviser to U.S. President Joe Biden.

"Virtually every decision or policy or guideline that we've made has ethical implications to it," said Fauci.

"The most obvious ones are the allocation of resources, not only throughout the world, country to country, but also resources within our own country.

"For example, early on, we have 50 states in the U.S. and other territories, and when we had the lack of abundance of things like PPE, ventilators, medication, oxygen, it became an ethical dilemma from the very beginning."

Fauci admitted the ethical concerns may have been overlooked in the U.S.'s response early on but said all countries needed to "pay attention" to the issues raised.

"When we got to international issues, the ethics became even more compelling, especially around vaccines and antivirals. It's at the core of everything we've done and should be doing."

Fauci's relationship with President Biden's predecessor in the White House, Donald Trump, was often frosty and led to high-profile disagreements.

Fauci, who has served as the director of the National Institute of Allergy and Infectious Diseases in the U.S. for decades, said the understanding of ethics was "fundamentally different in the previous administration as to here [Biden's]."

"Looking at the core principles of public health, right now, it drives our discussions and considerations," he added. 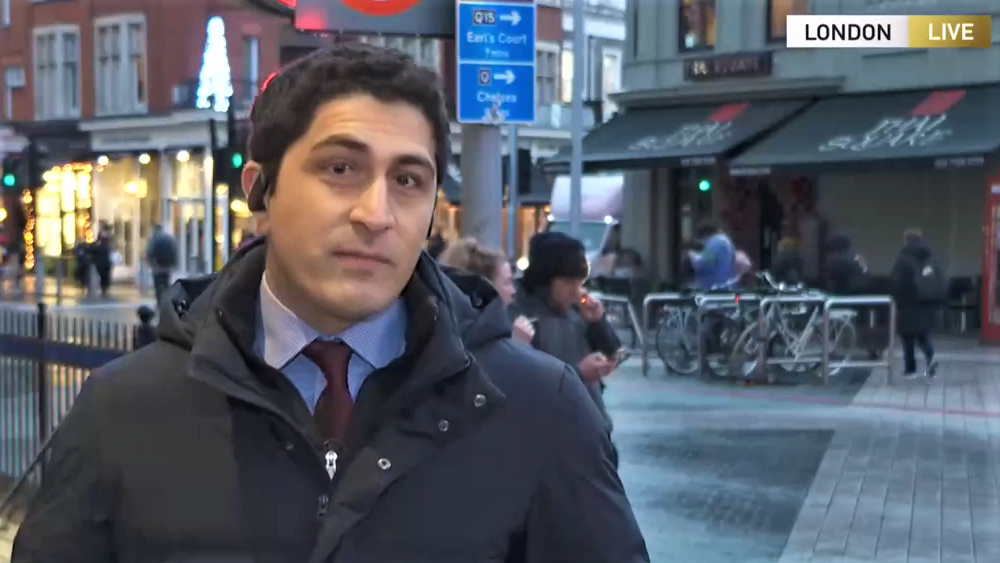 Ezekiel Emanuel, an oncologist and chair of the University of Pennsylvania's Department for Medical Ethics and Health Policy, told the summit the WHO had shown early leadership by setting up a specific division on ethics linked to the coronavirus in February 2020.

But he said the issue was still raising its head, particularly with "locking down travel from various countries."

Many nations have taken steps to restrict travel from mainly African nations in response to the new Omicron strain of COVID-19, a move described as "travel apartheid" by UN Secretary-General Antonio Guterres.

On Monday, Nigeria became the latest country to be added to the UK's red list, joining the continent's other biggest economy South Africa – which requires 10 days of quarantine in a government-approved hotel.

One scientist advising the UK government said the measures had come "too late."

"It's a case of shutting the stable door after the horse has bolted," Mark Woolhouse told the BBC. While Karen Grepin from the School of Public Health at the University of Hong Kong echoed those thoughts, saying the measures "weren't worth doing at all."

The UK government says the travel measures are temporary and designed to protect the public from imported cases of the virus.