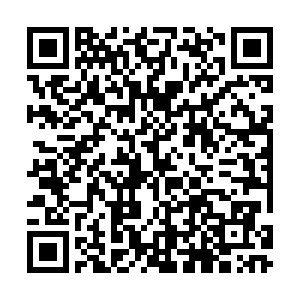 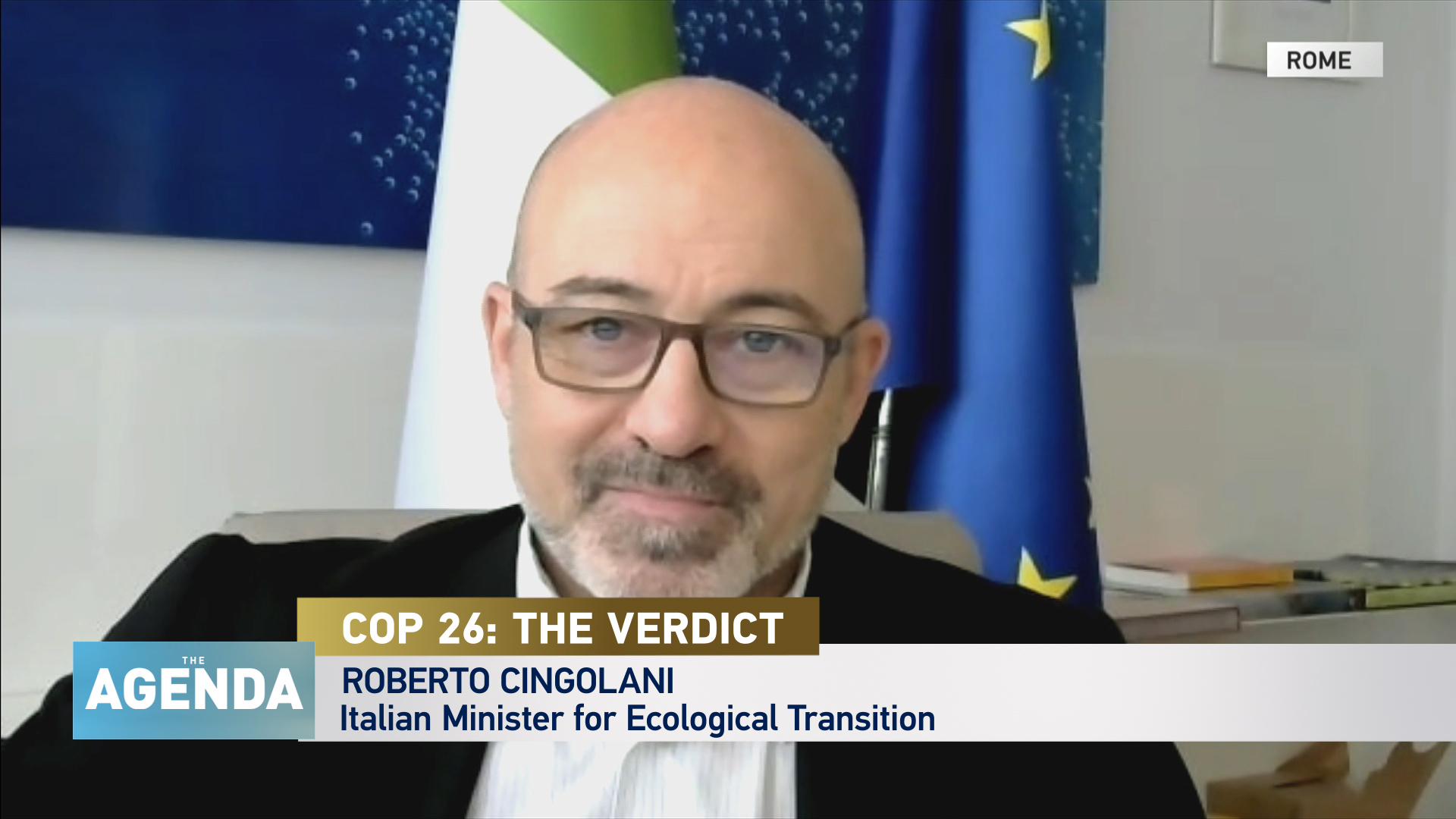 There has been much debate about exactly what was achieved at the COP 26 gathering in Glasgow.

Here, Roberto Cingolani, Italy's minister for ecological transition, joins The Agenda to give his views on the successes and failures of the meeting.

As he tells Stephen Cole, it was vital the world came together to agree to stick to the target of limiting global warming to 1.5 degrees Celsius above pre-industrial levels over the next 30 years, and he welcomes the decisions made at COP26 in terms of transparency and the rules for the future management of green finances.

But he's concerned not enough financial support is forthcoming for those poorer nations most vulnerable to climate change. He says solidarity must be key to saving the planet.

Roberto Cingolani is an Italian physicist and academic who has been serving as Italy's minister for ecological transition since February 2021.

In 2019, he became technology and innovation officer for aerospace and defense company Leonarda.

Before that, he had worked as the scientific director of the Italian Institute of Technology in Genoa since 2005. 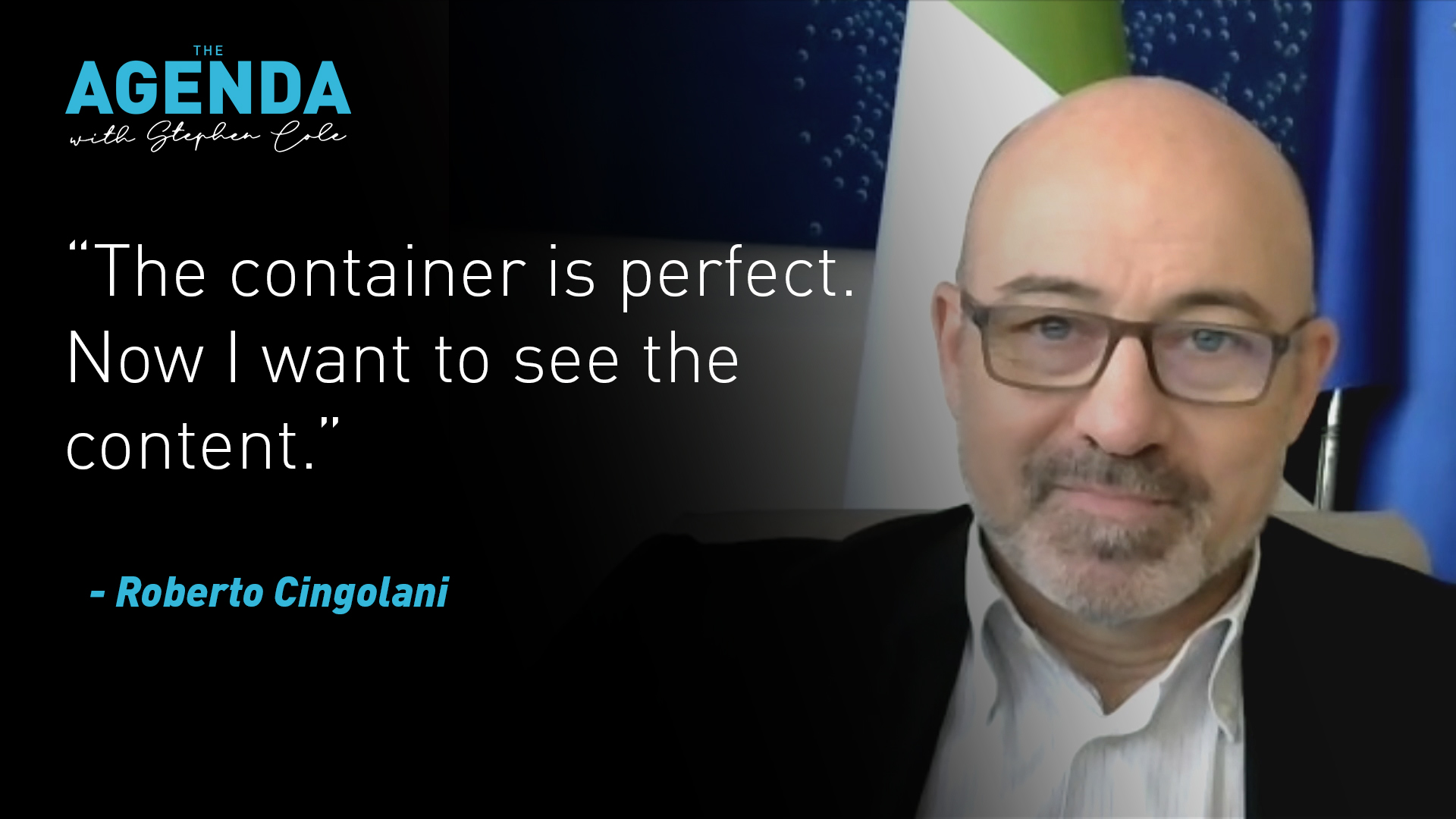 - Dan Jorgensen, Denmark's minister for climate, energy and public utilities – who attended COP as the Co-Chair of the Beyond Oil & Gas Alliance – a new group designed to wean the world off fossil fuels tells us why he hopes the rest of the world can follow Denmark's lead in the months after the gathering in Glasgow.