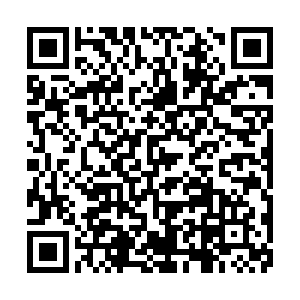 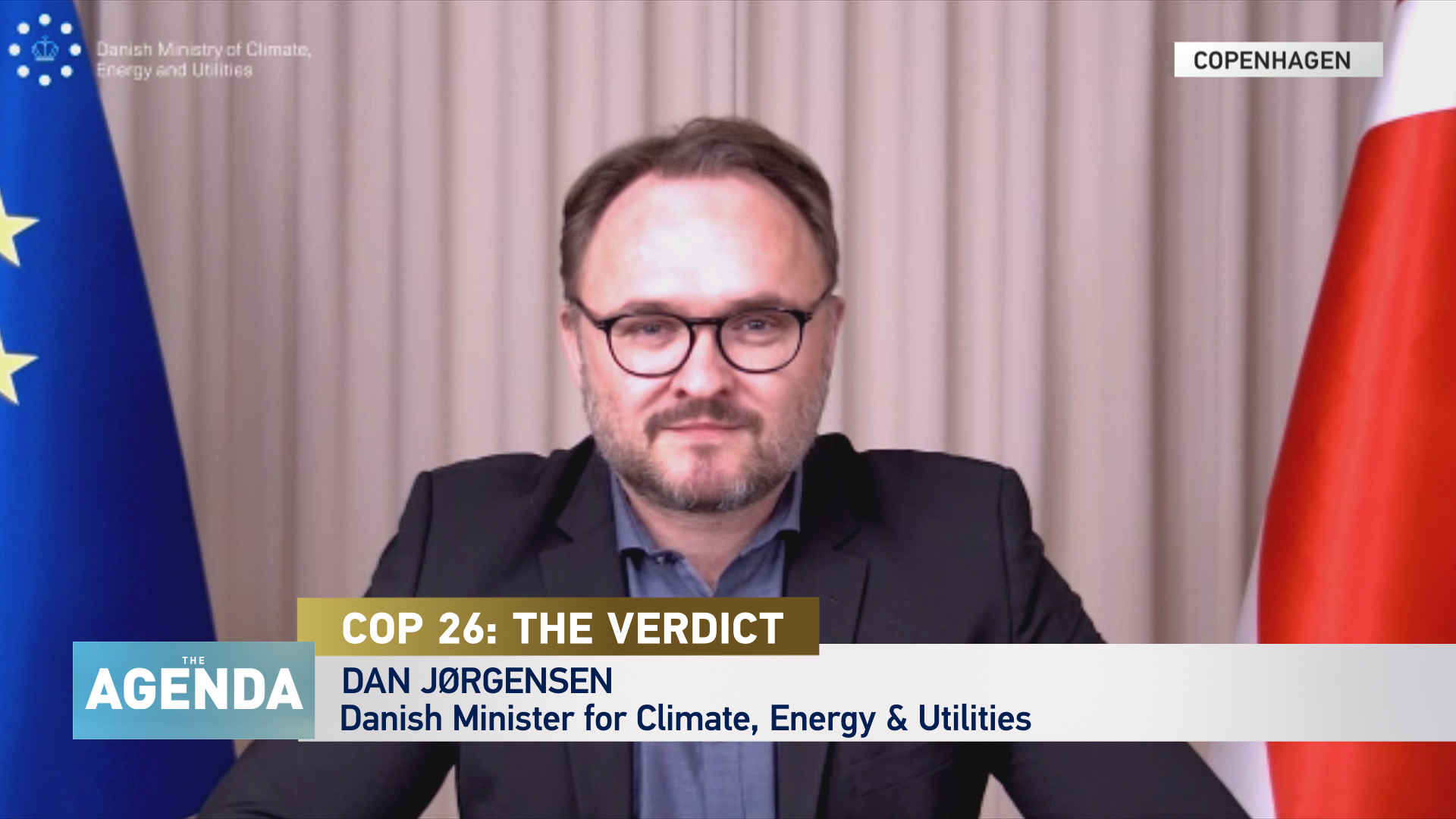 Many new initiatives were launched at the COP26 climate summit in Glasgow.

One was the Beyond Oil & Gas Alliance – an idea thought up by Costa Rica and Denmark to bring together countries from around the world to prepare for a world without fossil fuels.

Dan Jorgensen, Denmark's minister for climate, energy and public utilities joined Stephen Cole to explain the thinking behind the alliance, how it was received at COP26, and why Denmark is looking to lead the world into a greener future.

He also explains the concept of Denmark's new energy islands – and how the wind power they generate could help supply a huge swathe of northern Europe.

Dan Jorgensen is Denmark's minister for climate, energy and public utilities, a role he has held since June 2019.

Before that, he served as Denmark's minister for food, agriculture and fisheries.

While a Member of the European Parliament (MEP), he was the vice-chair of the Environment Committee and an alternative member on the Finance Committee. 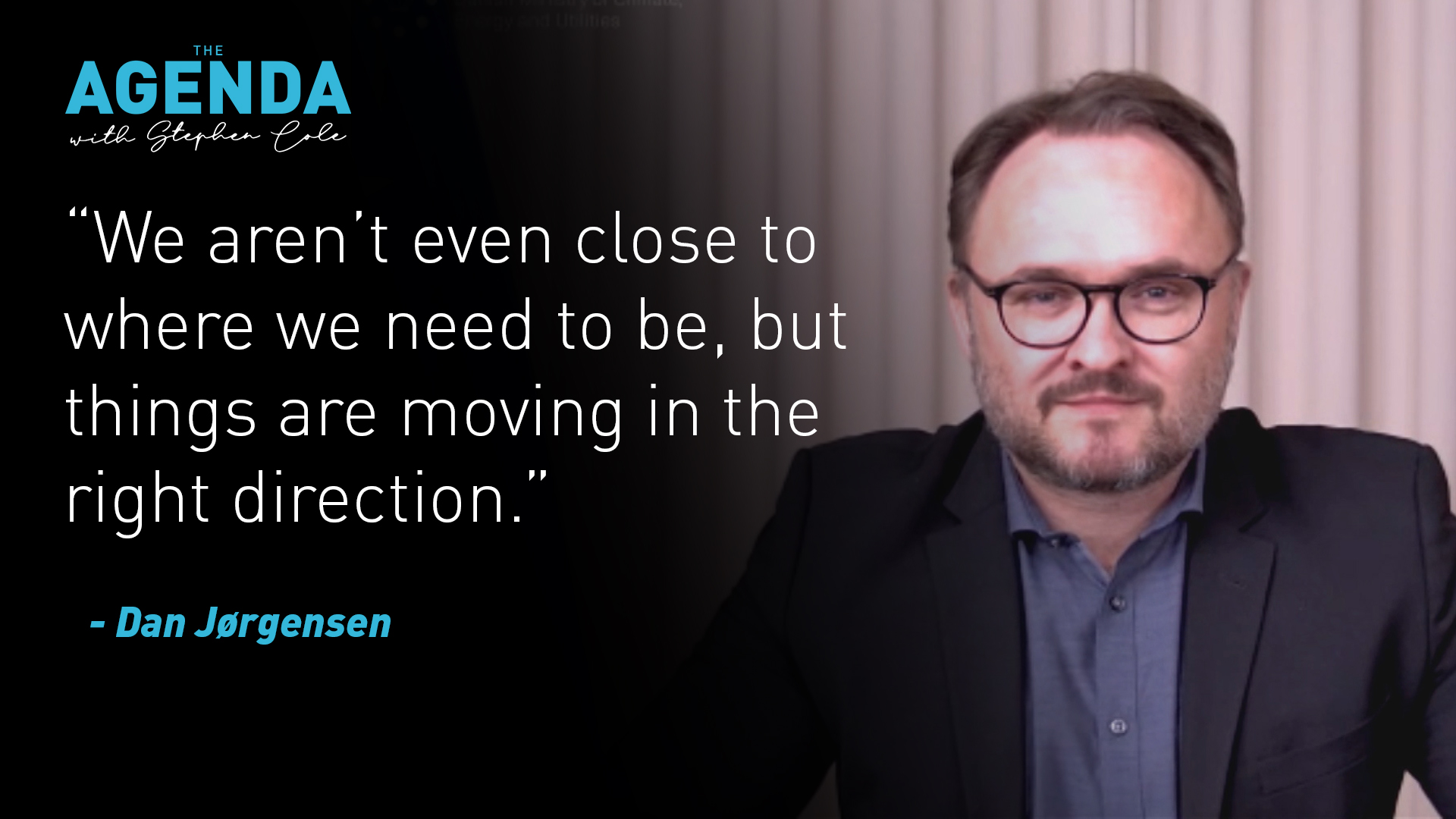 - Roberto Cingolani, Italy's minister for ecological transition gives us his views on the decisions taken at COP26 and what he thinks needs to be done before the world gathers again in Sharm el Sheikh, Egypt for COP27 in November 2022.