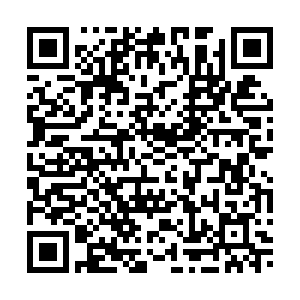 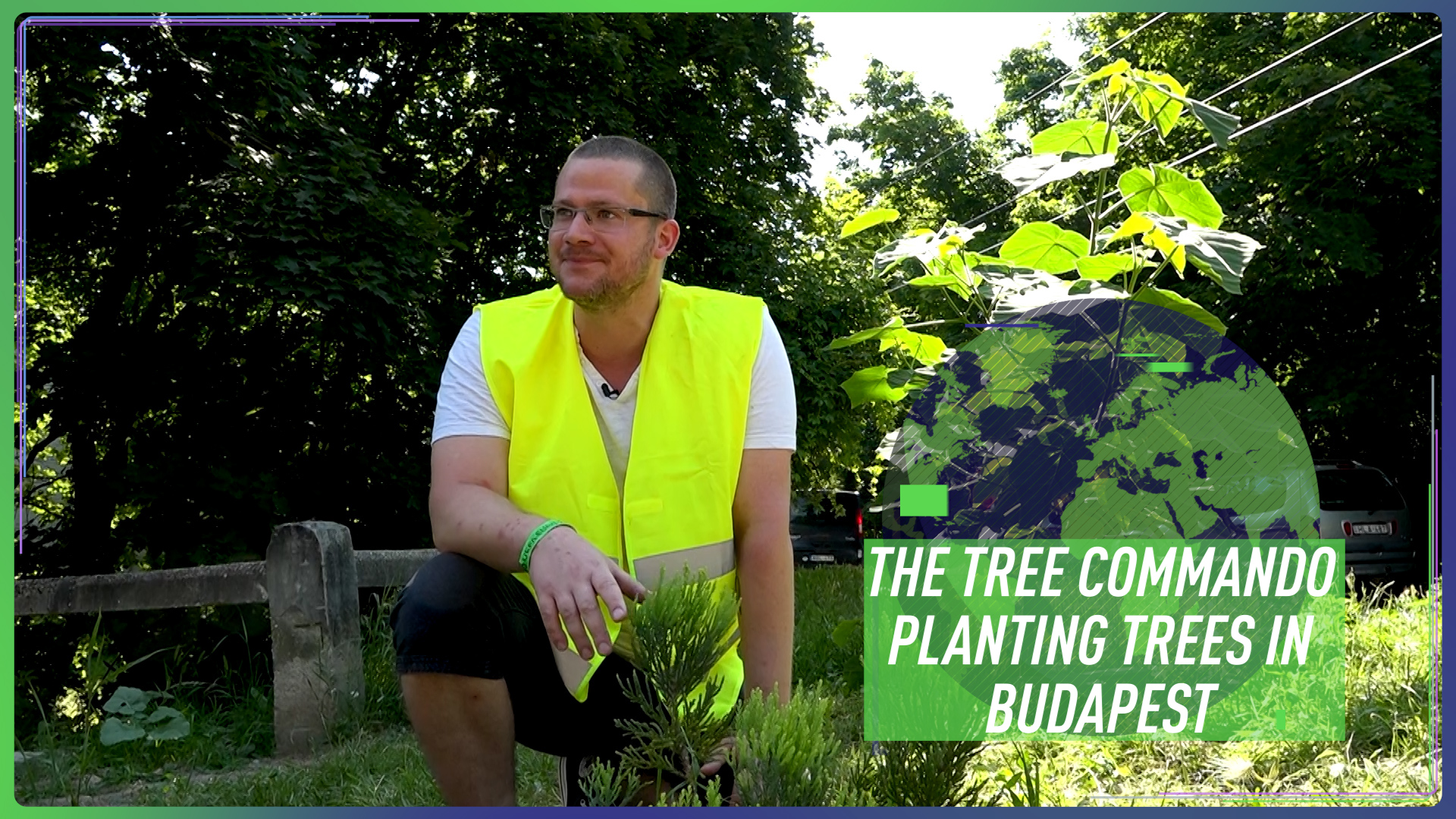 Around the globe, environmental heroes are taking on climate change in their own backyard, hoping to have a much broader impact.

One of these people is Andras Gyorfi, 38, a self-styled "tree commando," who is leading a tree-planting initiative in Hungary's capital Budapest, bringing people together to change their environment through social media.

He has always been passionate about trees, so it was perhaps a natural move when, in December 2020 during the lockdown, he decided to start a Facebook group called Tree Commando.

Within a few weeks, 400 to 500 members joined and together they have been working with local municipalities to plant trees.

He has his own favorite trees. One is from China, which is traditionally planted when a daughter is born and then used to make furniture when she gets married. Although, he says: "Of course I hope this tree will not be cut down for a few decades."

Another favorite is the so-called Sequoiadendron giganteum. "This can live up to 1,000 years and in some cases probably up to 3,000 years, from California. The General Sherman tree, which is the biggest living organism on Earth is way over 100 meters tall, so they grow like crazy," he says.

"I believe the best way to fight climate change is to plant trees where the carbon emissions are the greatest problem. In urban areas, you know, because if you go out to the woods you have a lot of trees and nice air and so on, but in urban areas where most cars are going around us as you can see right now, it's crucial to maximize the amount of trees."

His message to the leaders who attended the COP26 climate summit in Glasgow and will be taking on the mission to help combat climate change is that they have to introduce drastic measures, such as a quota on the amount of miles anyone can travel annually.

He also says "a lot of devices that are completely useless should be banned, for example, the drying machine – your clothes are going to dry perfectly if you just hang them out in the living room."

His message to people is to join groups like his and spare a few hours from their weekend "to do something good for your environment."

Meet more everyday people doing their bit to make a difference in our Climate Icons special.