Download
Will new vaccines be needed against the Omicron variant?
Catherine Newman 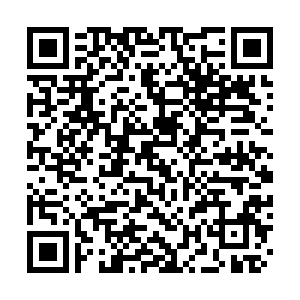 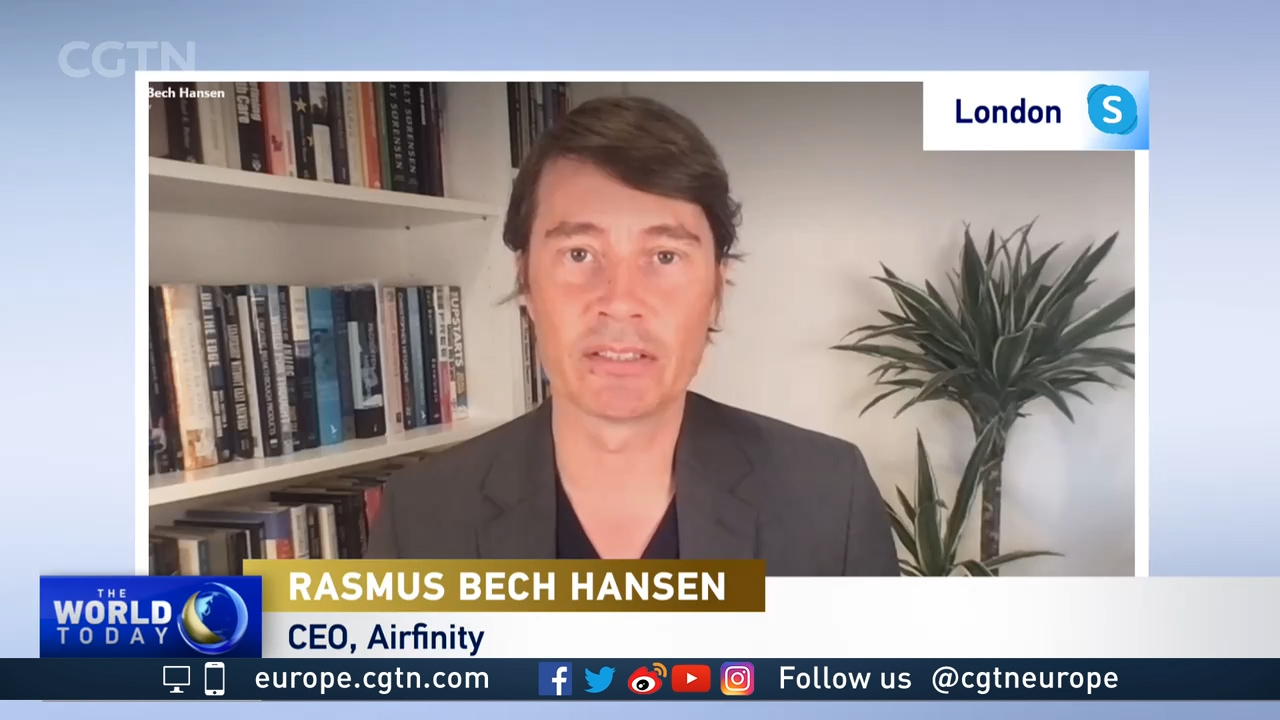 Early indications suggest most Omicron coronavirus cases are "mild" and so far there is no evidence to suggest the efficacy of vaccines has been reduced by the new variant, says the World Health Organization (WHO).

However, some mutations of the virus indicate an increased risk of quicker transmission. The WHO also admits a lot is still unknown about Omicron, which has more than 40 different identified mutations.

Rasmus Bech Hansen, the CEO of Airfinity, which provides global health intelligence and analytics, told CGTN Europe that currently, answering the question of whether new vaccines will be needed against the Omicron variant is not straightforward.

"We saw the Moderna CEO [yesterday] coming out and saying that it's very likely that we need a new vaccine. Pfizer, on the other hand, has said that they don't think it is that likely.

"Many scientists think that it is likely because it is a very different virus – Omicron from the Delta ... I think we just don't really know ... If that's the case, it will take at least half a year before we get anywhere near enough vaccines to vaccinate big parts of the world, so that would have tremendous ramifications for global protection."

If vaccine producers need to switch production to variant-targeting vaccines, it is unlikely these will be ready for production before March 2022, according to Airfinity predictions. Switching all production facilities in the best case, will also mean taking current vaccine production offline, with the mRNA vaccines making up the majority of the doses, as they can be developed and scaled more quickly than the cell-cultured viral vector vaccines.

Predictions suggest that if all vaccine producers were to switch production facilities and scale quickly, 9 billion vaccines could be produced by January 2023. If they switch 50 percent of their capacity and scale quickly, 6 billion inoculations could be available by that same month, but only 5 billion if they scale slowly.

Hansen said one of the lessons learnt over the past two years is that new vaccines can be developed much faster than previously thought.

"When I say 100 days, that might sound like a long time if we are all kind of waiting for a new vaccine, that is actually remarkably fast compared with how it used to be – taking five, sometimes even 10 years to develop a new vaccine. So the whole thing has been massively accelerated."

He also said there is now a stronger ability to create vaccines that are more specifically targeted at a given virus, with higher efficacy. Moderna's and Pfizer's 90 to 95 percent is "quite remarkable," he said.

"If you look at flu vaccines, for instance, they are only around 50 percent [effective]... The vaccine market is in a very different place but it will still take time to have enough vaccines to add to the whole world if that's needed."

On a more sobering note, Hansen didn't believe we have learnt to overcome the inequities in vaccine distribution.

"I think it's very likely we see the same global inefficiencies we saw so far in the spring, where we see that some countries that are trying to get as many as they can fast, they do exclusive contracts, they tried to overprocure, so a lot of these dynamics are likely to happen again."

He continued: "The global vaccine inequities that we are currently witnessing, with big parts of the world not being vaccinated, is very likely to be replicated again, sadly."