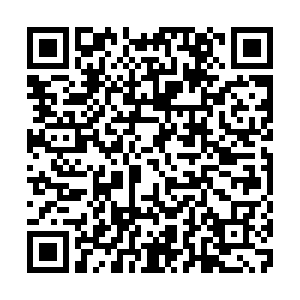 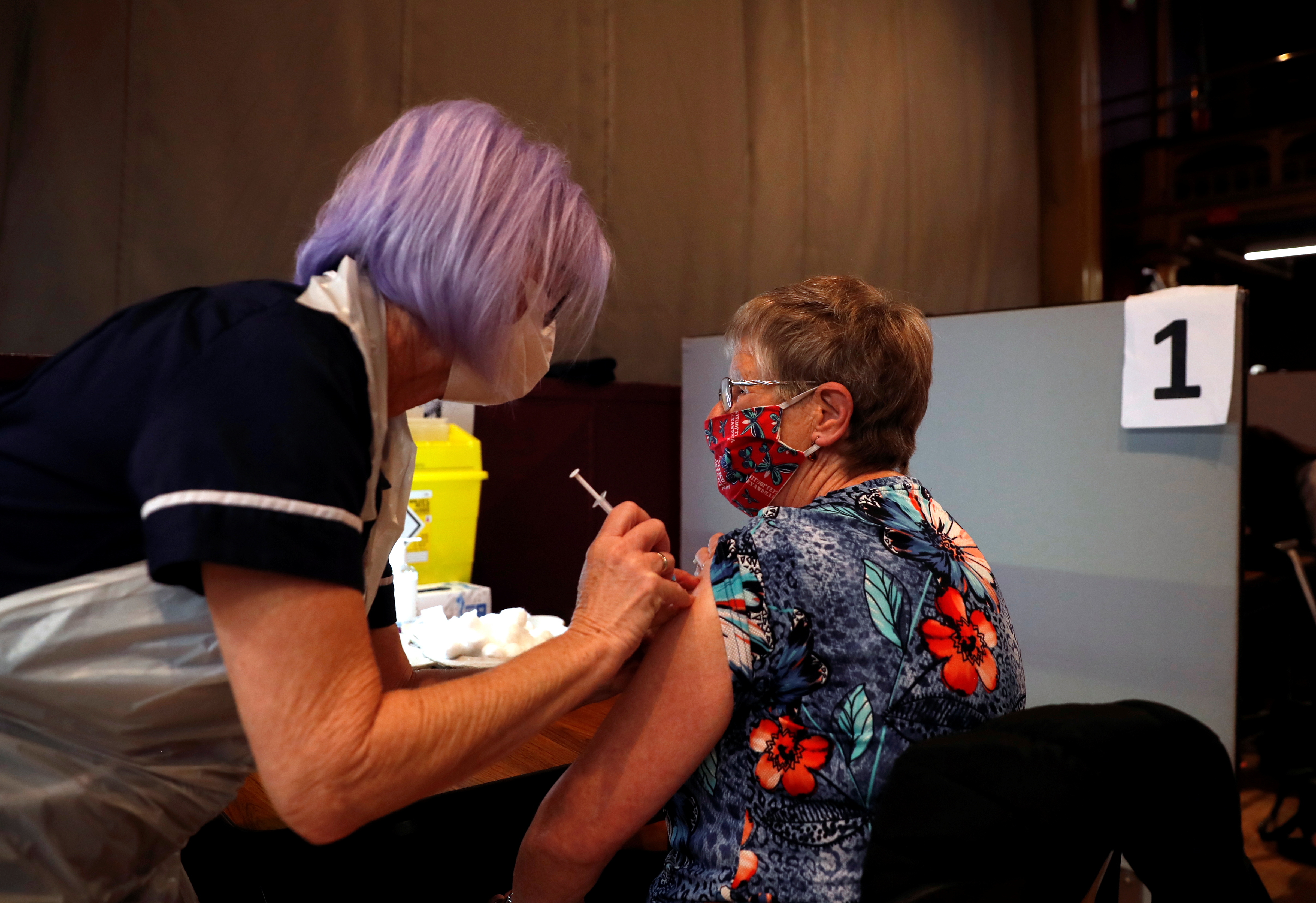 A nurse vaccinates a patient at Hartlepool Town Hall. The UK government is urging people to get booster jabs in the face of the Omicron variant. /Reuters/Lee Smith

A nurse vaccinates a patient at Hartlepool Town Hall. The UK government is urging people to get booster jabs in the face of the Omicron variant. /Reuters/Lee Smith

A new treatment has been approved in the UK for patients with the coronavirus, which its developers say could work against the Omicron variant.

The drug, called sotrovimab, is for people with "mild to moderate COVID-19, who are at high risk of developing severe disease," according to the UK health department.

Xevudy is the brand name for the medicine developed by pharmaceutical firms GSK and Vir Biotechnology.

In a clinical trial, a single dose of it was found to reduce the risk of hospitalization and death by 79 percent in high-risk adults with coronavirus symptoms.

The UK's medicines and healthcare products regulatory agency said "it is too early to know whether the Omicron variant has any impact," on the drug's effectiveness.

But the companies behind Xevudy said preclinical data show sotrovimab "retains activity against all tested variants of concern, including key mutations of Omicron."

It "was deliberately designed with a mutating virus in mind," said George Scangos, CEO of Vir.

Meanwhile, the UK has purchased another 114 million COVID-19 vaccines as concerns grow about the fast-spreading Omicron variant.

The doses will be delivered in 2022 and 2023 and include 60 million more Moderna vaccinations and 54 million Pfizer-BioNTech shots. The deals were already being discussed before Omicron was detected in the UK.

But the World Health Organization has criticized richer countries for stockpiling jabs at a time when many poorer nations are struggling to get enough.

"It's tough for some countries who have huge amounts of excess vaccine to decide who to give it to – but that's not the problem being faced by a lot of countries around the world who can't get even primary vaccination to their most vulnerable," said Mike Ryan, executive director of the WHO's health emergencies program.

Officials in the UK are gearing up for a rise in cases of the new variant.

In total, 32 cases of Omicron had been recorded in England and Scotland by Thursday morning. They include infections in major cities including London, Liverpool and Nottingham.